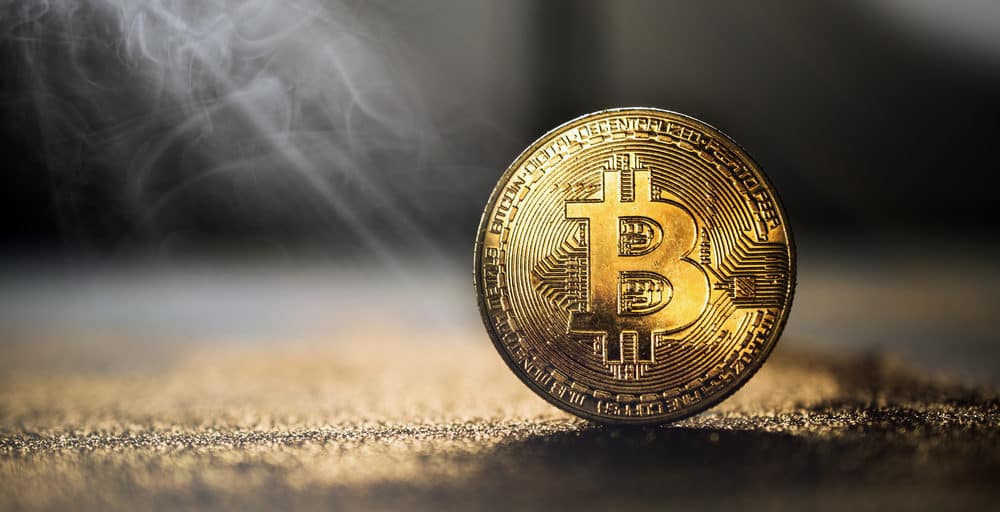 Cryptocurrencies, in general, have recently again experienced a sharp drop due to manipulation. In fact, the crypto community listed manipulation as a number one reason for bitcoin losing its value, but they also cite many other reasons for a sudden drop. Regulators, for example, say that the biggest problem, for now, is the anonymity when trading bitcoin. There are also rumors that rulers and politicians who have huge amounts of money in their hands only with one transaction could disrupt the market. However, everything went downhill since Goldman Sachs Group, the leading global investment banking, announced that they were withdrawing their plan due to an uncertainty they felt about the regulation of cryptocurrency transactions on the digital market.

Is the battle lost for Ethereum?

As one can notice the situation on the crypto market is pretty much uncertain, but the majority of cryptocurrencies are somehow trying to survive and minimize the damage. However, the pressure is still intense. While Ethereum stagnates at about $220 USD (it dropped 13% in 24 h), bitcoin dropped past $7000 mark. Despite the sharp decreases and volatility on the market, bitcoin is the only digital coin that retained a firm position from the beginning. Despite the drops and rises since 2009, it still dominates the market with the total market capitalization of $ 109 238 983 888 USD. Ethereum, on the other hand, is far behind bitcoin having not so good performance in comparison to the pioneer cryptocurrency (its price is gradually decreasing from 0.11724 since the beginning of the year to 0.00311 today). It can be concluded that bitcoin is still setting the pace among other digital money.

Factors affecting the crash of cryptocurrencies

Along with the mentioned reasons, there are some other possible factors that could have led to the crash of bitcoin, like the height of bitcoin’s relative strength index. Bitcoin was overbought, so this index had to increase in order for its value to increase as well. In addition, there was a rejection of prominent bitcoin ETF, as well as the bitcoin’s very speculative nature and tendency to rise and fall (there is this theory that says that the investors should pay attention to the trend that’s prominent around 6th every month, supposedly that kind of trend will remain for the rest of the month). 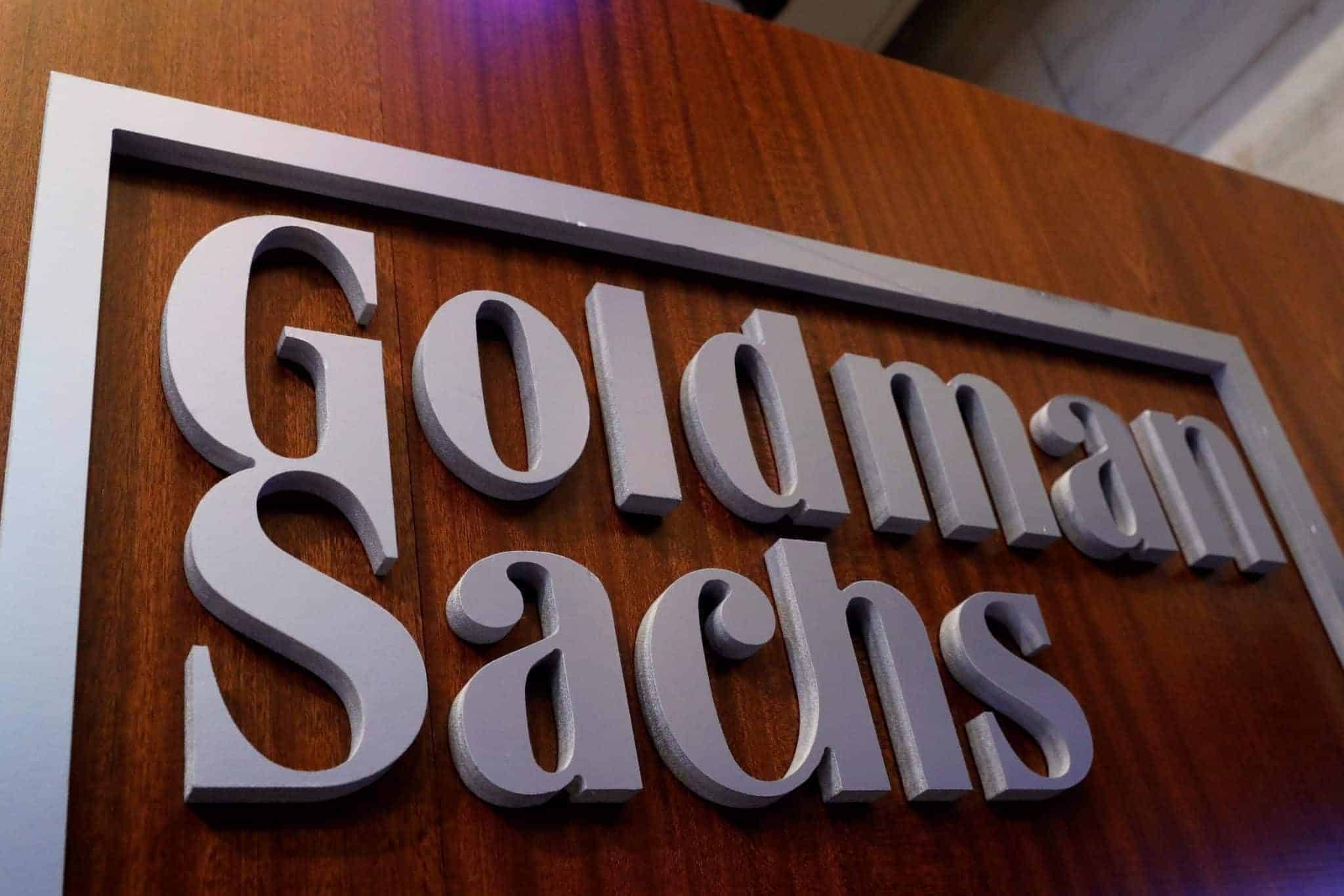 The recent sharp drop of bitcoin followed the news that Goldman Sachs refused to open a desk for trading digital money due to unclear regulatory policy. The group was not convinced to make a move towards cryptocurrency trading because regulators around the world still haven’t found the way to properly regulate crypto money, crypto exchanges, and ICOs. Securities and Exchange Commission warned last year that some of the ICO currencies could be considered securities, in other words, they should face with the federal securities laws. So despite Goldman Sachs’ wish to add bitcoin and cryptocurrency services to their business, it turned out that it might be a great risk. The situation went even shakier with Shapeshifts’s decision to introduce the registration system that scared off the regulators. (Shapeshift is a popular crypto exchange platform that didn’t ask for any KYC details beforehand). But soon it changed it’s policy and introduced a kind of membership program that implied providing personal data, and the membership is expected to become obligatory soon.

Despite the high hopes, Securities and Exchange Commission (SEC) refused to grant bitcoin exchange-traded fund (ETF), because the applicants ‘don’t match the SEC mold’. The most famous rejected proposal this year was by Winklevoss brothers. However, advocates of digital currencies think that the institutional interest should be one step forward in the transformation of the mainstream industry, as well as the rising trust among consumers and banks. But it all went wrong with the downturn of prices over the year, and large financial companies backed off despite their previous interest. In 2017 bitcoin reached its all-time high of $20 000 and dropped over time to $7 300. Despite having the cold feet at the moment, there is some hope that the investment giants like Black rock are preparing for the big step towards cryptocurrencies, and such plans by important companies like that are more likely to get an approval by SEC because they are regarded as reputable financial institutions. Finally, despite the tension and SEC’s refusal to allow bitcoin ETF, experts say that they might accept it in the near future afterall, because of the great demand for it.

The price of bitcoin more reliable this year

Despite the drop in the value of cryptocurrencies, large-scale investors claim that 2018 brings more stable cryptocurrency market since the Wall Street companies joined. While the volatility of these currencies rejected the mainstream adoption and raised suspicions, on the other hand, it attracted a few strong investors ready to risk. Despite the shifts in value, mistrust, and fear of manipulation, this year proved to be beneficial for the crypto industry. First, the prices of the currencies are more stable than the previous years’ which explains the increased number of interested investors, trading firms, even banks. Second, there have been various attempts to regulate the digital money system from the national governments. Despite the shaky ground, one should understand that the attempts or regulation are the attempts of legalization, which is not an insignificant step. Despite the bans, monitoring, and general turmoil, cryptocurrencies turned out to be dependable. (for example, Mitsubishi launched a digital coin for daily purchases with the idea of legislation for the next year). In the future, there can be expected a further stabilization of the market, and the general climate for the adoption of cryptocurrencies will improve. Also, the institutional investors will extend to price fluctuations, so the bitcoin might eventually become a stable coin.