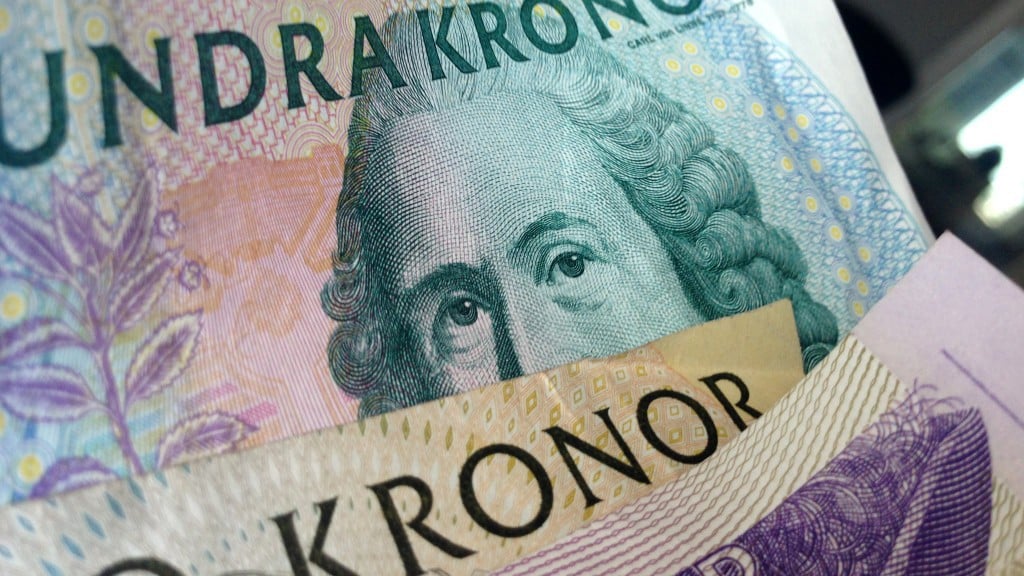 While other currencies keep increasing, Sweden’s currency keeps declining. Sweden’s crown weakened more than any other developed country’s currency in the world (12% against the dollar). The statistics also show that its currency weakened 0.7% against the euro after the Central Bank of Sweden retained the interest rates unchanged and closed the door to their increase in October. The decline is explained by the emerging political uncertainty in Sweden due to a possibility of a trade war that could endanger the commerce and payment business. The decline on the Forex market has been also accompanied by the drop in retail sales, and such losses were seen for the last time in 2009. It’s expected that the Swedish Central Bank will be one of the last to end the policy of financial stimulus planted by the financial crisis in 2008. This disturbed economic picture is accompanied by the fear of the people who worry that nationalist, anti-immigrant politicians would not have enough power to form a strong government while the global trade war further weakens the economy. Economic experts warn of further krona declines, and compared to a Norwegian crown, it has been an underperformer.

In addition, this downfall of Swede’s crown puts Sweden a step away from a cashless society. Its central bank announced in February that all the payments in the future could be controlled by private banks, but the governor Ingves thinks that money transactions are considered a collective good and that they should remain under the control of the government. In addition, there is a fear that the drop in the currency will seriously and directly affect the international business and investors. As you already know, various factors can influence the volatility of a currency – in this case, political and economic factors. There has also been recorded that the dollar weakened slightly after the European currencies grew, and the currency and market chaos are not likely to die down any time soon. On the contrary, the markets worldwide are expected to get more and more turbulent and uncontrollable. 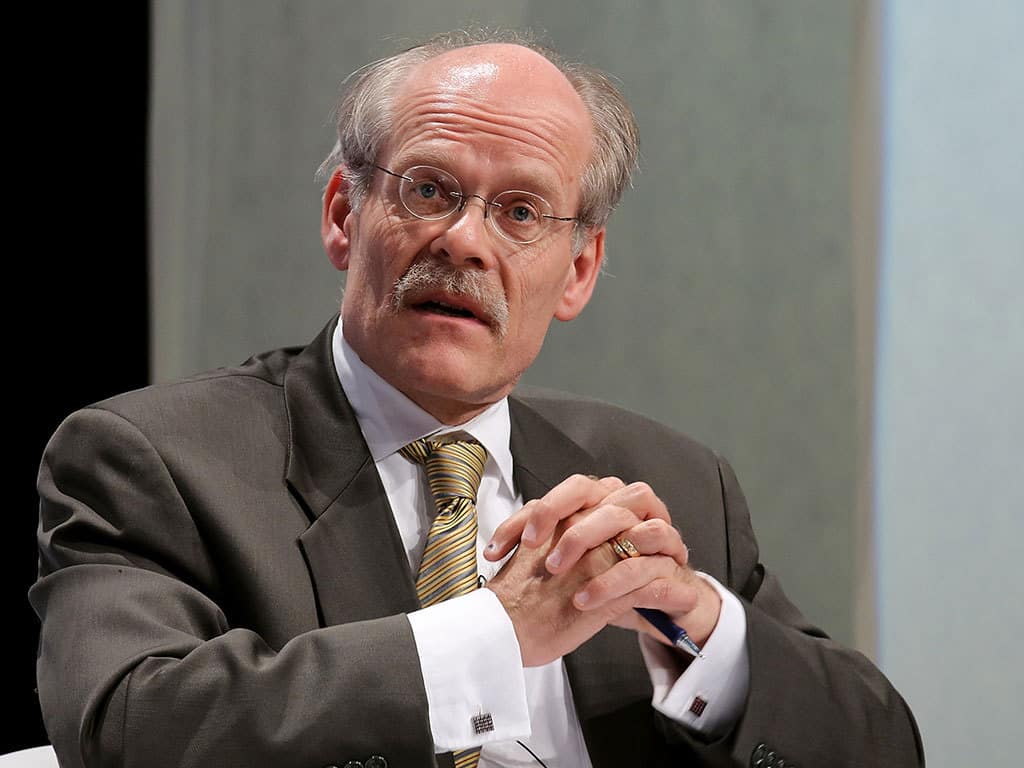 Are Swedes getting poorer?

Both experts and small business owners are worried that the central bank’s behavior is devaluing the Swedish crown. It has been almost constantly decreasing since the beginning of the year which makes the imports very expensive, and on the other hand, it disables a smooth export. Central bank’s policy increases the inflation that negatively reflects on the purchasing power and import prices. That can be noticed by Swedish small companies which are mostly importers, while only 10% of them are the exporters. And that’s not all, there are other bills that are increasing beyond budget as the crown sinks. But the political elite has started questioning the problem and they want to find out what has decreased the value of the national currency. A short-term bad performance could not seriously jeopardize the Swedish economy, but in the long run, it could leave serious consequences. Although the forecast for krona is expected to be more positive by the end of the year, at the moment it’s one of the worst performers among the major currencies. However, it’s not expected to drop further.

The experts predict new risks from the aggressive policy of the US administration due to aggressive tariffs on aluminum and steel. This kind of unfavorable situation could last until the US mid-term elections in November, but some experts believe that the situation might get even more complex since Sweden’s economy is directly exposed to the global trade. The Swedish account surplus deteriorated in comparison to the Eurozone account dynamics which makes the currency more vulnerable to the monitory global risks, and it could easily get disturbed by the rising tide. Riksbank is not in a hurry to tighten the monetary policy and the weakness of the currency is in accordance with the bank’s strategy to achieve the inflation target by the end of the year. Such weak currency is expected to put the bank more at ease. Even with the inflation above 2%, the Riksbank will have no headaches (the inflation was below target the last 6 years). Although SEK is seriously undervalued against the EUR, no sharp turnaround is expected any time soon. The forecasts predict EUR/SEK to hit 10.30 until the end of 2018. 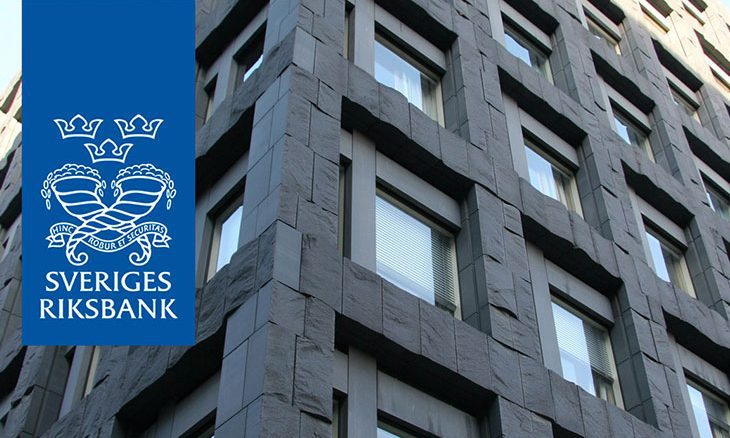 Despite the current low value of the krona and the potential global risk that would affect almost all the countries in the world, the Swedish economy is recording a success with receiving the immigrants to the labor market. Although the Sweden Democrats support the idea of many stern controls in the number of migrants that enter Sweden, the fact is that immigrants have delivered $540 billion to their economy! A large number of immigrants in the last 5 years has created very high growth rates all over Europe, and it’s therefore expected that this money could solve the issue with the aging population. In the first 2 quarters of the year, the GDP increased by more than 3%. They have been granted thousands of work permits for different profiles – from IT developers to cooks, and the number of jobs increased not only in the industrial sector but also welfare, health and elderly care. Despite the increasing numbers, the country is having a hard time to assimilate such a large number of people, and the mentioned nationalist party of Sweden wants to put an end to accepting the asylum seekers. They are afraid that an uncontrolled number of immigrants might dry up the welfare system and ruin the social coherence. Although they were relatively open to the newcomers, the large flow of immigrants stiffened their sense of hospitality. They see them as the burdens on the taxpayer, the factors that raise the cost of public finances etc, and on the other hand, they are not allowed rights to proper education and skills that would match the demands of Swedish employers.