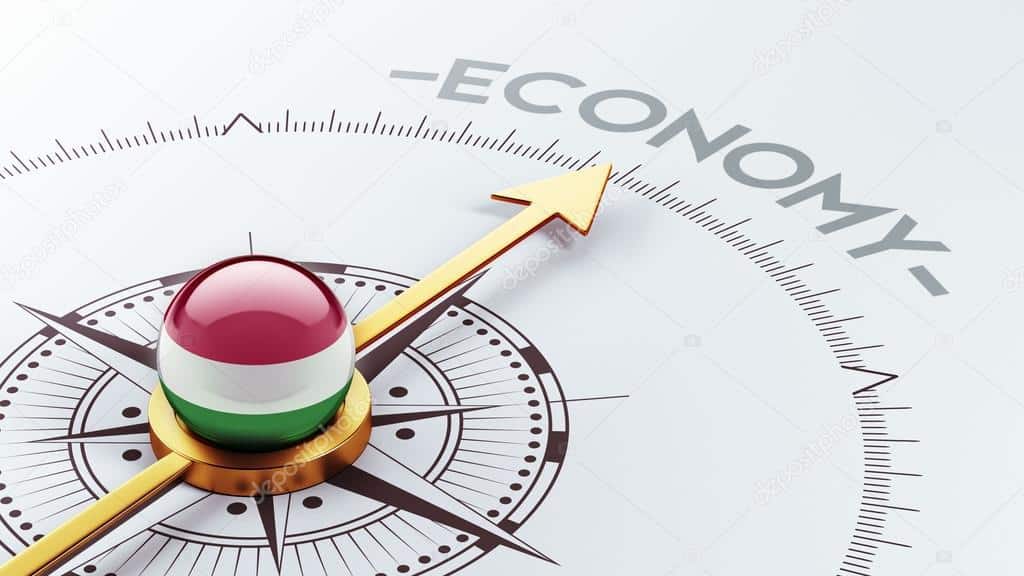 The latest statistics show a new record drop in the percentage of the unemployment rate, but the Hungarian companies still have a problem to find qualified workers for the open positions. The expectations for the unemployment rate in May are even better than expected (3.7%) and the number of unemployed decreased by 6 300 reaching the total of 170 000 unemployed and the all-time record low. The number of economically inactive Hungarians decreased, although the structure and conditions on the job market remained favorable. Also, the number of people working abroad and the number of fostered workers increased. However, the experts believe that the situation on the job market will improve since this is the second year with a double-digit salary that is believed to be re-attracting people to come to work for companies in Hungary, and this might generally improve the Hungarian economy in 2018. The number of long-term unemployed is still increasing and the momentary rate may stay about the same in the months to come. The government should take care of the structural issues if it wants to overcome geographical and skill mismatch of supply and demand.

In desperate need of workers with specific skills

Although Hungary is desperately looking for employees in all sectors of the economy, the situation gets even worse with the ban of immigrants and recurrent emigration trends. Although some companies tripled their turnovers in the period between 2011-2017, they need more people to hire due to their growing demand, but it turns out that it’s not that easy. Hiring new people became a real hunt!

Since 1989 Hungary started attracting investors and foreign capital, and it became even more intense with becoming an EU member in 2004. However, the problem with the lack of workers started being serious since 2013. Although gigantic companies like Audio, Mercedes, Opel, Lego, Samsung opened their factories in Hungary, there are not enough employees in these factories that employ thousands of people. Before Prime Minister’s Orban reelection in April, he made a statement that their policy is to make economy and finances grow further, and also to provide a full employment for the workers in the search for a job. In addition, the government raised the minimum wage in the last 3 years a few times and it’s expected that these raises will continue in the years to come (for 12-13%). Despite the increase in salaries, the prices of products cannot be increased, and the profit margins have dropped which is not a good sign cause this means that Hungarians keep leaving their country. The recent statistics show that 350 000-500 000 Hungarians work abroad (10% of the total labor force); the country is in need of qualified workers of almost all profiles, and it will be hard to find the potential ones cause its easier to work abroad for 3-5 times higher payment. If this situation does not improve in the near future, international companies will start leaving, and the rejection of immigrants will not make the economic situation any better. 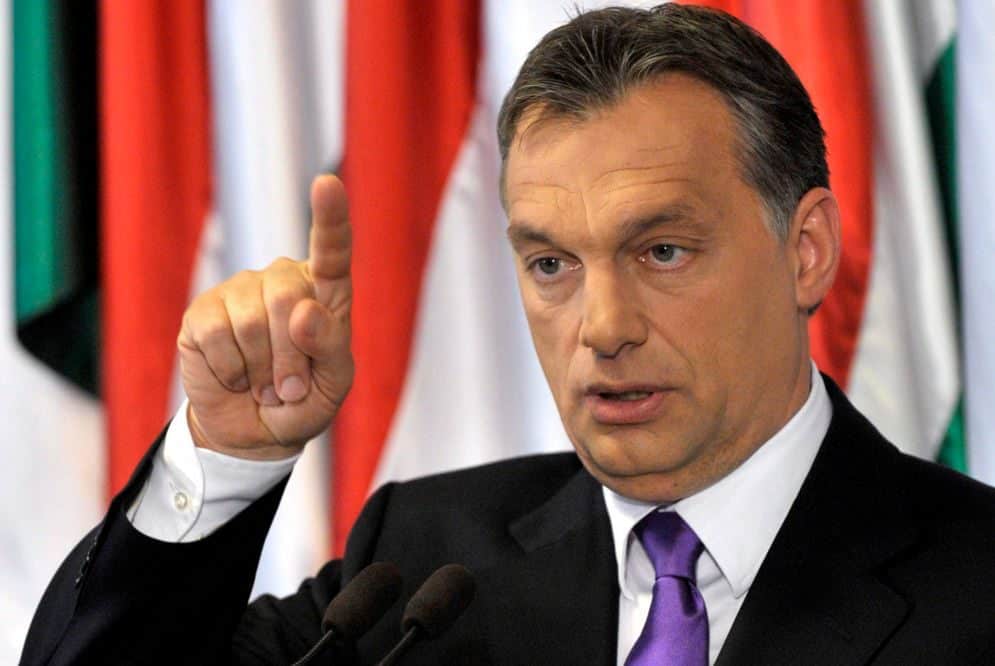 Industrial production in Hungary went up in June by 4.2% compared to the same month in 2017, and in the first 6 months of 2018, the industrial production increased by 3.5% than compared to the same period a year earlier. The greatest improvement can be seen in electronics and food industry, while there’s been recorded a slowdown in car production (1.2%). However, Hungary has been experiencing considerable political tensions for some time that affected the economy in general, and these include conflicts around Turkey, Iran, a devaluation of currencies and high oil prices in the region. Also, the situation gets even more shaky due to the uncertainties related to the EU, Brexit, and bad US-EU communication. Also, there has been recorded a high household consumption for 6 years in a row, high investment flow, and experts predict further increase due to numerous development projects. The agricultural sector turned out to be very volatile and what makes it even more challenging is a shortage of the already mentioned labor force. The government is aware of this problem and tries to implement a good structure-changing policy to resolve the issues. By doing that it will facilitate entering into the vocational schools, and improving the school programmes. Not only the agricultural sector in Hungary is facing the problem with agriculture, but all other EU countries cause this sector is a very important integral part of the EU economy in general. A smart restructuring policy of the sector could bring fantastic results and opportunities for both knowledge and technology. 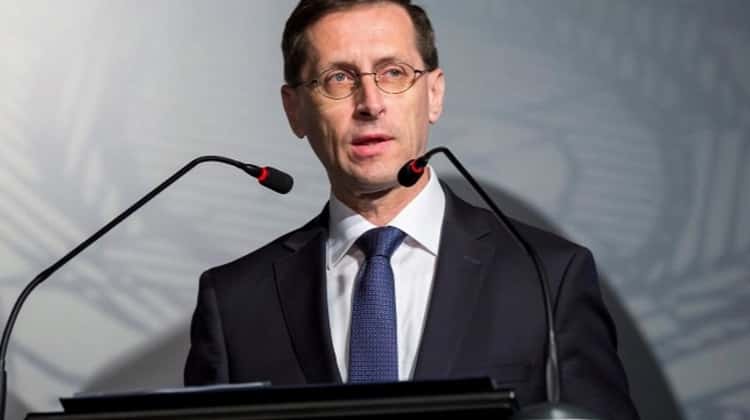 In the future, it’s expected that the Hungarian economy will be sustainable, and this statement is also confirmed by the experts who gave an international feedback. It will be rising by about 4% both this and the next year, and such a trend should be owed to a generally favorable external environment conditions. The Minister confirmed 50% higher reserves for 2019 exceeding € 920 000 000 and with such budget, it will be highly probable to launch development programs and implement changes. The Forex market shows the weakening of the forint, but experts say that it won’t jeopardize the budget. The inflation will still be under 3% and there won’t be needed a state intervention. In addition, the Central Bank is closely watching the financial developments and it can rely on the government’s engagement if things start getting out of hand. The Minister revealed full employment as one of the key targets for the next period and also announced that the government will help people enter the job market giving more tax allowances for families with 2 children and providing additional financial help in segments of education and healthcare. Minister Varga also plans the best possible utilization of the hospitality industry in order to further improve the economic development. The Minister of Finance Varga also thinks that the cohesion resources shouldn’t be spent on migrants, but encourages the attitude that the EU must help those who want to help themselves. Hungary considers migration a bad process that can only cause serious implications. But the EU has been forcing Hungary to take legal actions and help with the immigrant crisis as much as other EU countries.