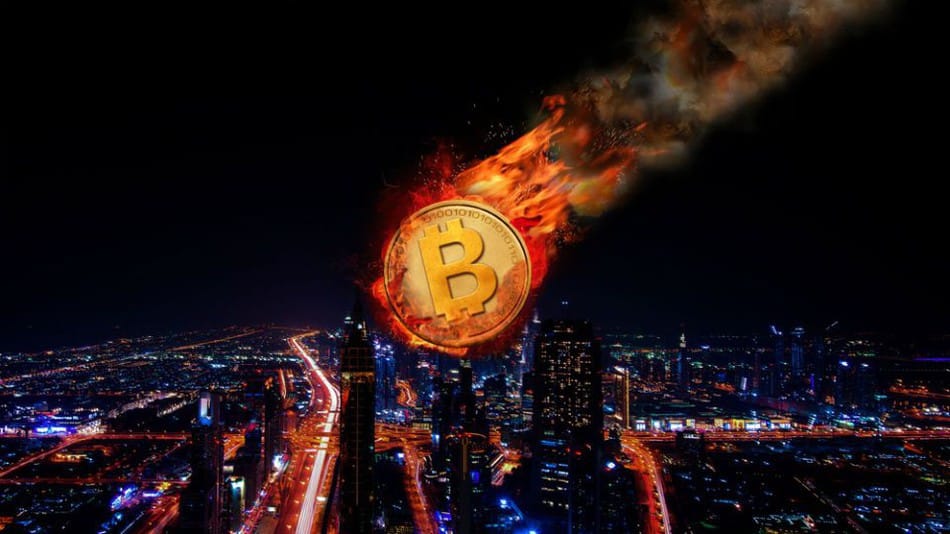 According to the latest news related to the most popular digital currency in the world, bitcoin is free falling as the cryptocurrency value dropped within a day. There was also a dramatic decrease that happened in May when Bitcoin was worth $6500, which represented a drop of 6%. The highest value that bitcoin reached ever so far was last year before Christmas when it amounted to almost $20 000. After that record, it dropped sharply in January this year by almost 10%. However, bitcoin bubble was something that was already expected. Also, there are some influential economic experts who strongly oppose cryptocurrencies (for example, Bill Gates who thinks that crypto money is an asset class that produces nothing, so that there shouldn’t be hope that they will take rise, or the governor of the Bank of England, Mr. Carner, who thinks that cryptocurrencies will never have the stability of the traditional form of money). But supporters and experts who make money of it don’t really care and they predict the value of bitcoin to reach $50 000 by the end of 2018 and they make huge profits due to digital money’s volatility.

Why is bitcoin in free fall?

One of the reasons is that there is a demand for this currency, and it slipped as a usable form of payment, and due to this reason some of the companies stopped using it as a method of payment. Some of them mention high costs and some of them transaction speed as the reasons. For example, 10 transactions per second and 100 transactions per second make a huge difference in the competitive world of e-commerce. Experts also explain that the blockchain can get overheat when it’s not used as a commodity, but as a form of payment. These are the reasons that seriously affect the drop in the price that raises deep suspicions that, some people believe, could cause shutting it as a payment method. Another issue is that there is not an endless number of bitcoins, the transitional demand is dying down, and with its constant volatility character, it stops to be that much attractive as a currency.

The latest drop in value

The latest drop in value that happened a few days ago hit a seven month low below $6 5000. The price collapse happened due to a hacker attack earlier this week that caused a massive sale. There are also speculations on the market that this event directly affected bitcoin’s artificial inflation. The drop in price, logically, affected all major cryptocurrencies causing them to decrease between 7-13% within a day. For example, Ethereum fell lower than $500. It is believed that South Korean Coinrail exchange caused the price to drop, and it seems that it’s nothing new that hacks on the exchange markets affect the bitcoin price. They cause its instability for a while, and then it recovers. Despite the latest dramatic event, experts believe that bitcoin will recover soon.

Is it a price manipulation or hack?

As we already said it’s not only the bitcoin that was shaken, 10 other cryptocurrencies also felt a massive drop. Statistics related to other cryptocurrencies indicate double digit losses within a day, and currencies like TRON, EOS, and the mentioned Ethereum are considered to be the greatest losers. When Coinrail got hacked, it took all the necessary steps to freeze the coins in the so-called ‘cold wallets’. In addition, it was expected that despite the harm done on this market, it wouldn’t cause massive coin disturbances, having in mind that it’s not a huge market like Binance or Coinbase, for example. Along with this story emerged another story about the price manipulation. Trading Commission and the US Department of Justice and CFTC allegedly united to investigate the bitcoin price manipulation. The past few weeks’ reports show positive short-term indicators and the further movements will be revealed in a couple of days.

In the last few months, there occurred a theft of over $20 mill in Ethereum due to a corruption of port 8545. Hackers and cyber criminals were caught scanning IP addresses to check out whether this port was open (the ports is used for communication with Ethereum network). An open port would mean an access to check out whether the geth client was secure or not. However, the port is not normally accessible to the external internet. The hackers used their chance and got hold of 38 642 ETH, or about $20 000 000, all because the users remain ignorant of the local host’s warnings about the possible dangers. All users should only listen locally and change the port. Fixing the situation should remain a high priority and developing an improved application should return the trust of its users, and not keep driving down the price and the entire system. 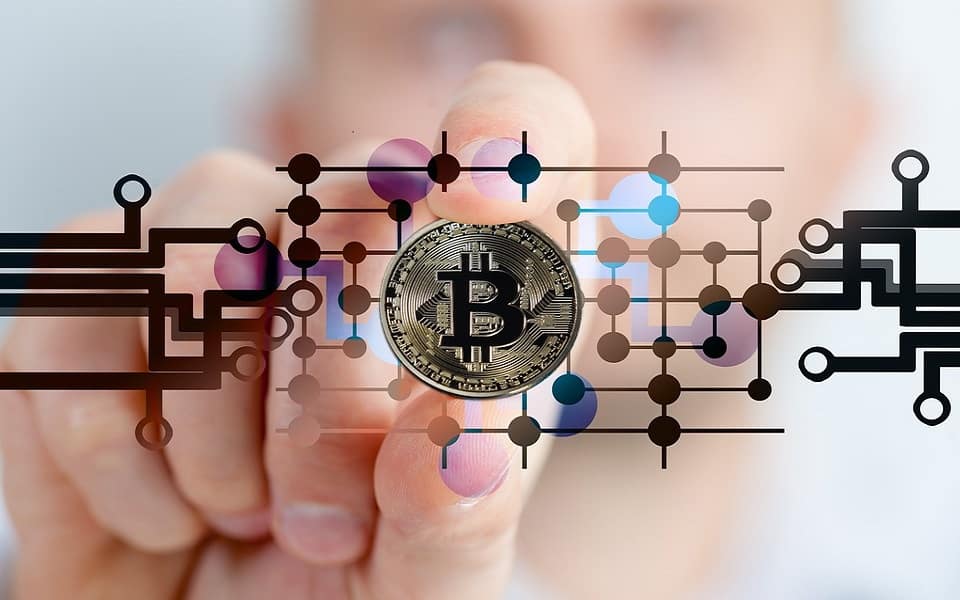 Experts claim that the bitcoin price will double by the end of 2018. Blockchain experts believe that in the coming weeks bitcoin will go between $6500 and $8500, but in the long run, it’s expected that the price will go up. It’s further expected that the major institutions will trigger the rise of major cryptocurrencies, as well as the interest of other investors. The blockchain experts claim that a slow pace on the crypto market will at one point turn into a sprint! Forecasts are mainly positive and some predict that the price might reach $60 000 by the end of 2019. There are also speculations on the blockchain market that EOS could bring a considerable interest by the end of 2018 since it has some unique characteristics and its scale has never been seen before.