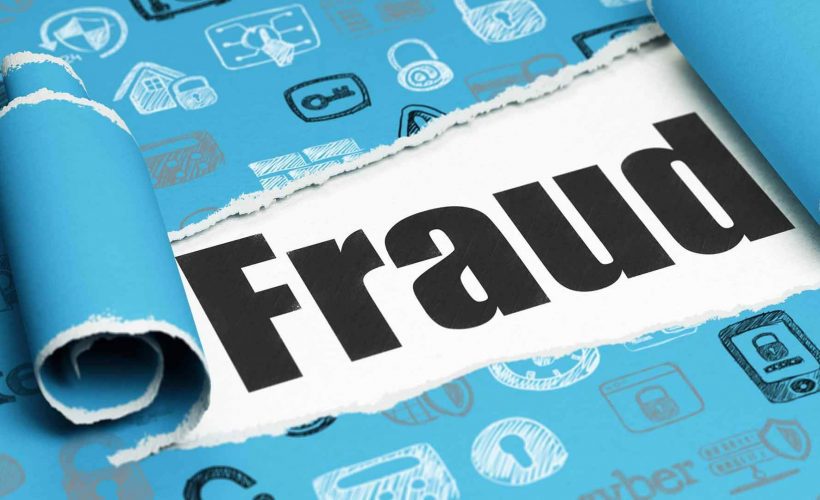 The latest crypto fraud that has shaken the digital market in the UK is that Financial.org closed the investor’s tabs and converted them into a new cryptocurrency. What actually happened is that when they closed the accounts, they converted the balances into this new cryptocurrency called Fion, which turns out to be entirely useless. Also, one has to point out that the mentioned company is unregulated. They made a statement in one of the media informing their clients that if they want to activate new crypto accounts they must invest another $7000 by the end of July. In addition, they underline that the investors can‘ t withdraw their Fion money until 2019.

Other known facts about Financial.org is that it was a sponsor of Williams F1 team, managing $1 million of mostly Asian investors, but not being allowed to enable financial transactions. This company was on the alarm list of many countries (UK, UAE, Indonesia, Laos, Singapore etc), which means that this crypto platform is not secure and that investors should be aware of the repercussions and possible exposures to a risk. This company presented itself as an education company counting 200 000 members, and the official sponsor of Williams Martini Racing. Although the company’s major heads claim that they didn’t commit a crime and that the investors should wait only for a short time period to collect their profit, the investors feel deceived, and they have considered taking some concrete legal actions. They share their stories mostly saying that their balances have been transformed to inaccessible accounts, but there are even worse experiences where the investors’ money simply disappeared without any conversion. Investors should be very careful of the manipulative and abusive cryptocurrency environment, always having in mind that scams do happen in this market. The official reports indicate that almost a fifth of ICO proves to be frauds.

This scam was apparently entailed by Ho Chi Minh company, although the Vietnamese government restated a couple of times that investors should be aware of the criminal activities that flourish on the cryptocurrency markets. ICO implies that investor pays for the new currencies in advance in hope that they get profitable at some point in the future. Due to these very frequent scam actions, China immediately banned ICOs. However, in the US, the Securities and the Exchange Commission claim that not all the offerings are dangerous and they got focused on cracking down the harmful ones. In Vietnam, the angry investors surrounded two supposedly fraudulent ICOs, the launchers of the Pin coin and iFan platforms, that advertised as extremely advanced social networks. However, it turned out that these platforms are based on typical pyramid schemes (the new members paying the older ones being promised great profits). Instead, they couldn’t withdraw their money. The report shows that 32 000 people got scammed, losing $658 million. 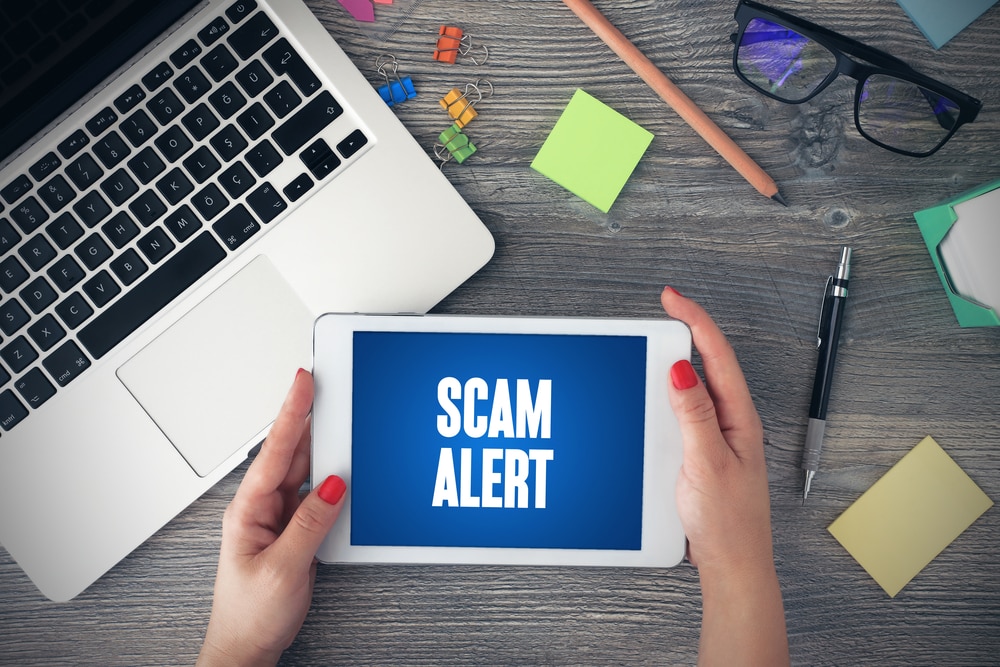 At the beginning of June, police in India reported a multi-million dollar scam. The story is similar to all other scams – a company promises a secure, safe, advanced wealth storing in the form of digital money, but it turns out that that company gets accused of international fraud scamming the investors to get short of their money. The company that scammed the investors in India is called MTC and it presented itself as an intellectual property owned by Bitcoin global FZE, UAE and Money Trade Coin LTD, UK, and the head members are on the run. The investigation started when few of the investors complained that they didn’t get any response about the invested funds. The rumors say that the key person may have invested the money in the new Bollywood blockbuster and that even some members of the police are involved. In addition, those investors who were asking for their money to be returned were threatened, and it turned out that the manager of the company actually never built anything although he introduced his company as the one dealing with the real estate. 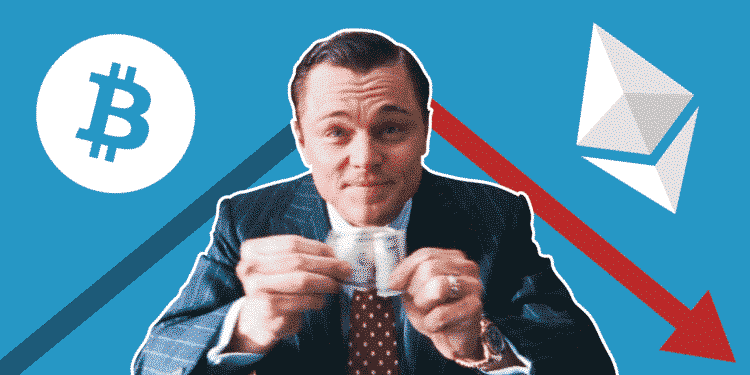 How to prevent fraud and price manipulation?

The reason that investors turn to hypermarkets is that traditional systems are slow, unreliable, expensive and centralized, and people have jumped to the crypto boom because of the digital system’s transparency, efficiency, and speed. But, unfortunately, with these advantages, cybercriminals use them for various fraudulent actions due to their anonymity and encryption technologies. But what to do to prevent those criminal acts? The cryptocurrency experts advise a couple of things. The first thing to do is to find different options for storing your digital money (in different wallets). By doing this you decrease a chance to risk losing all of your money if it gets corrupted. Or you can transfer the money to the wallet that you can fully control. However, before making any investment, learn how each system operates (buying, selling, storing of the digital assets). In addition:

• Learn what types of wallets you can choose from, decide on the most secure and make sure that your private information is fully protected.

• Keep an eye on your digital money in the exchange market. If you can’t control it, you risk your coins to get attacked.

• Do some research on the new currency before buying it (check the relevant sites and don’t fall for too-good-to-be-true proposals).

• Before you add a unique pin to your account via mobile phone, verify it through a third-party service like Google.

• Choose only those wallets with solid track records.

As you can see, investors must take care of their own security because the market is largely unprotected and unregulated, despite the advantages that these kinds of transactions provide, and large profits. If possible, use a dedicated computer and make sure you’re safe while conveying cryptocurrency transactions.