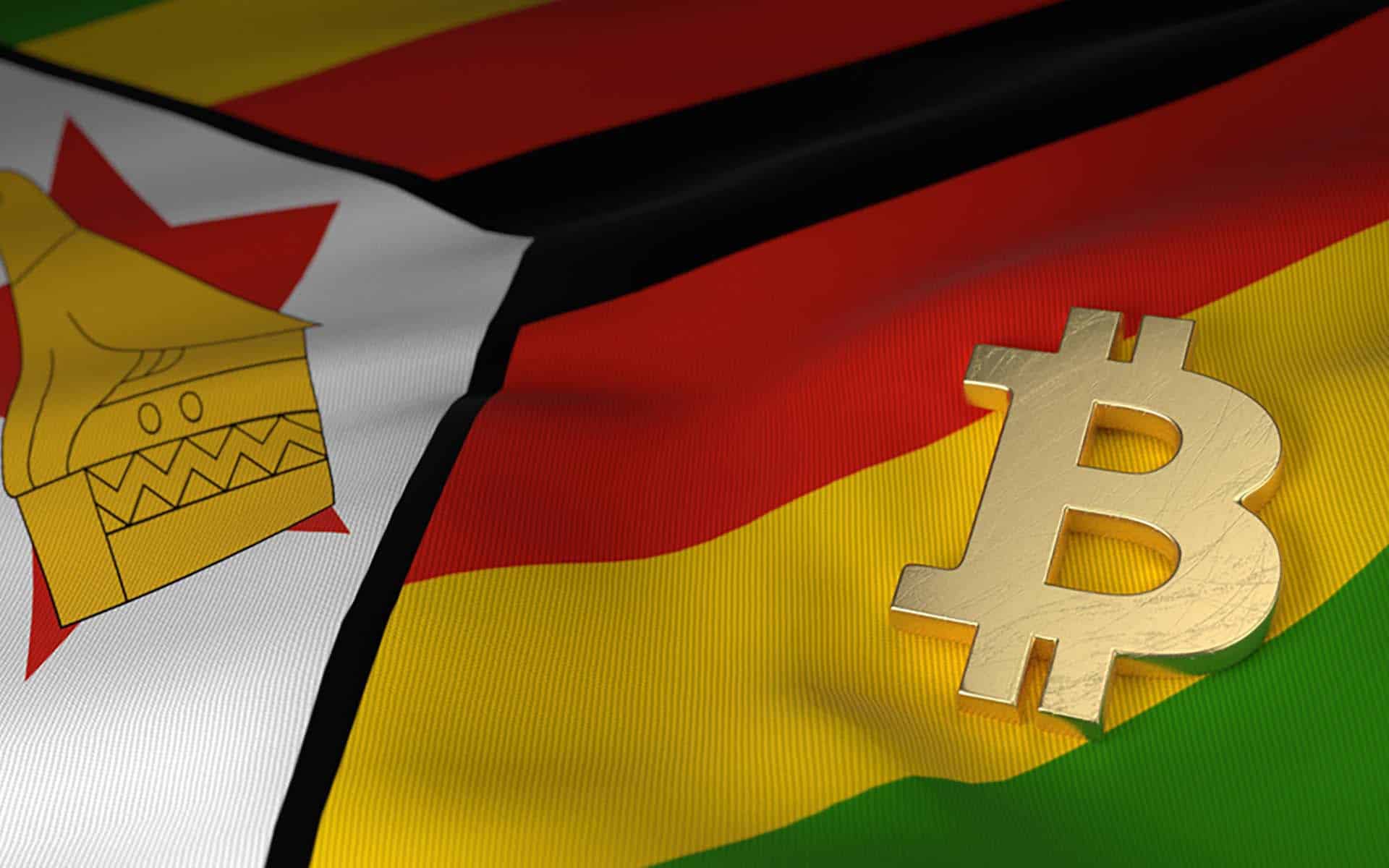 The collapse of Zimbabwean economy

Although Zimbabwe was once recognized as one of the richest African countries, with disastrous country management, it has experienced a serious collapse. The real information about Zimbabwe economic growth and the size of its economy is hard to obtain since the dictatorship always makes the figures better than they really are, and in the recent years, the cash transactions are not transparent to the officials. This is called the ‘shadow‘ economy, and it has been blooming better than the official economy. The recent statistics show that ‘shadow’ economy takes 33% of Zimbabwe GDP, that Zimbabwe unemployment rate is 95% and that it has experienced a serious downfall under the regime of the Robert Mugabe.

The collapse of the economy has been gradually deteriorating. Everything started when the food production reduced – the white farmers were removed from their land and the black population that remained to work had almost no experience. In addition, they increased debt due to participation in Congo war and the things got worse between 1999-2001. due to Mugabe‘s brutal suppression of the opposition. International aid was halted and hyperinflation was on the rise – from 59% in 2000. it reached the shockingly high rate in 2006. of 66, 200%, and the government declared the inflation illegal! This kind of state, of course, completely froze the economy, and the total GDP dropped from $8.6 billion in 1991. to $4.4 billion in 2008. In 2009. since the government announced that using the US dollar, the rand and the euro was no longer illegal, there has been some kind of improvement. The prices fell for the first time and Mugabe agreed to share the power with Tsvangirai and therefore IMF decided to offer them help with $ 400 million. Since 2009. there has been recorded a rise in GDP, but the growth has been stagnating in the recent years. Other countries are reluctant to invest in Zimbabwe since the government interferes too much and it’s notorious for corruption. Although Zimbabwe is rich in crops, coal, diamonds, platinum and skilled and educated people, the country is in a coma! All these resources might boost the economy, but only if Mugabe’s government is taken over. And this happened a few days ago! Last week in Zimbabwe bitcoin was $13900 after the armed forces seized the power. Although cryptocurrencies are often seen as risky and volatile, Zimbabweans seem to have no choice and they are trying to save their money by pouring it into anything valuable (bitcoins) in fear that hyperinflation might erase all their savings. When the citizens received the publicly broadcast information that the power was taken over and that the president was put under arrest, the endless queues formed in front of the banks cause people wanted to withdraw their savings. The price for 1 bitcoin on bitcoin exchange in Harare in 2017 is double, compared to global bitcoin exchanges due to the political environment. People exchange bitcoin in Zimbabwe cause many people can’t use the regular money for transactions or payment. That‘s why people found an alternative in bitcoin to buy things from international suppliers and traders, and for the average Zimbabwean, using bitcoins does not represent too much risk. And besides, it seems that it‘s the only way to protect their investment, especially if you have in mind that in 2009. the government changed Zimbabwean dollar to USD dollar when the Zimbabwean currency became worthless and erased all the savings.

How the inflated bitcoin prices affect the Forex market?

The high prices on the Forex platform in Zimbabwe reflect the payment and liquidity challenges that Zimbabwe has been experiencing in the recent times. The citizens have found a way to execute transactions (especially those in search for the foreign currencies) and this practice has caused an overwhelming interest among traders; there is currently more demand than supply of the cryptocurrencies. The Reserve Bank of Zimbabwe has been printing their own version of US dollars (bond notes) that should supposedly have the same value as the real dollar, but on the markets, its value is about 30% of the real dollar. Furthermore, the government issued exchange control rules in September that the police should arrest any unlicensed foreign currency trader. The results of such horrific situation have been outrageous: rising prices of commodities and food, shortages of oil, raw materials, ban of fresh fruits and vegetables, rejection of money that isn’t cash. Mugabe blamed social media for spreading falsehoods and distorting exchange rates and that he, on the other hand, has been working hard to stabilize the Zimbabwean economy. In order to help and generate Forex earnings, the central bank has raised incentives on export but we‘ll see if this will bring any positive break. Mugabe‘s reign has come to an end

The military actions and putting Mugabe and his wife under arrest seem to bring an end to the 37-year authoritarian rule which opens a door to freedom. According to the opinions of the majority, the power of Mugabe is over. It is still not clear if he will remain the head of the state or they‘ll seek a refuge somewhere else. The military takeover doesn’t mean the victory of the opposition, but this is certainly a positive sign that will open the door for new Zimbabwean government to embrace the modern age. Although Mugabe‘s 41 years younger wife was positioning to succeed her husband, Zimbabweans are extremely resentful of her rising power due to her lavish lifestyle and expensive habits. The defense forces, however, deny that they performed coup d’etat and that they were only pacifying bad social, economic an political situation. The coming of the new year should bring hopes for positive prospects and the new government should as soon as possible find a way to end the turmoil and put a halt on an obscure economic outlook. Zimbabwe desperately needs competent politicians that will come up with new, efficient policies that will turn around the disastrous economic situation cause the nation can‘t stack its economic fortunes on make-believes.