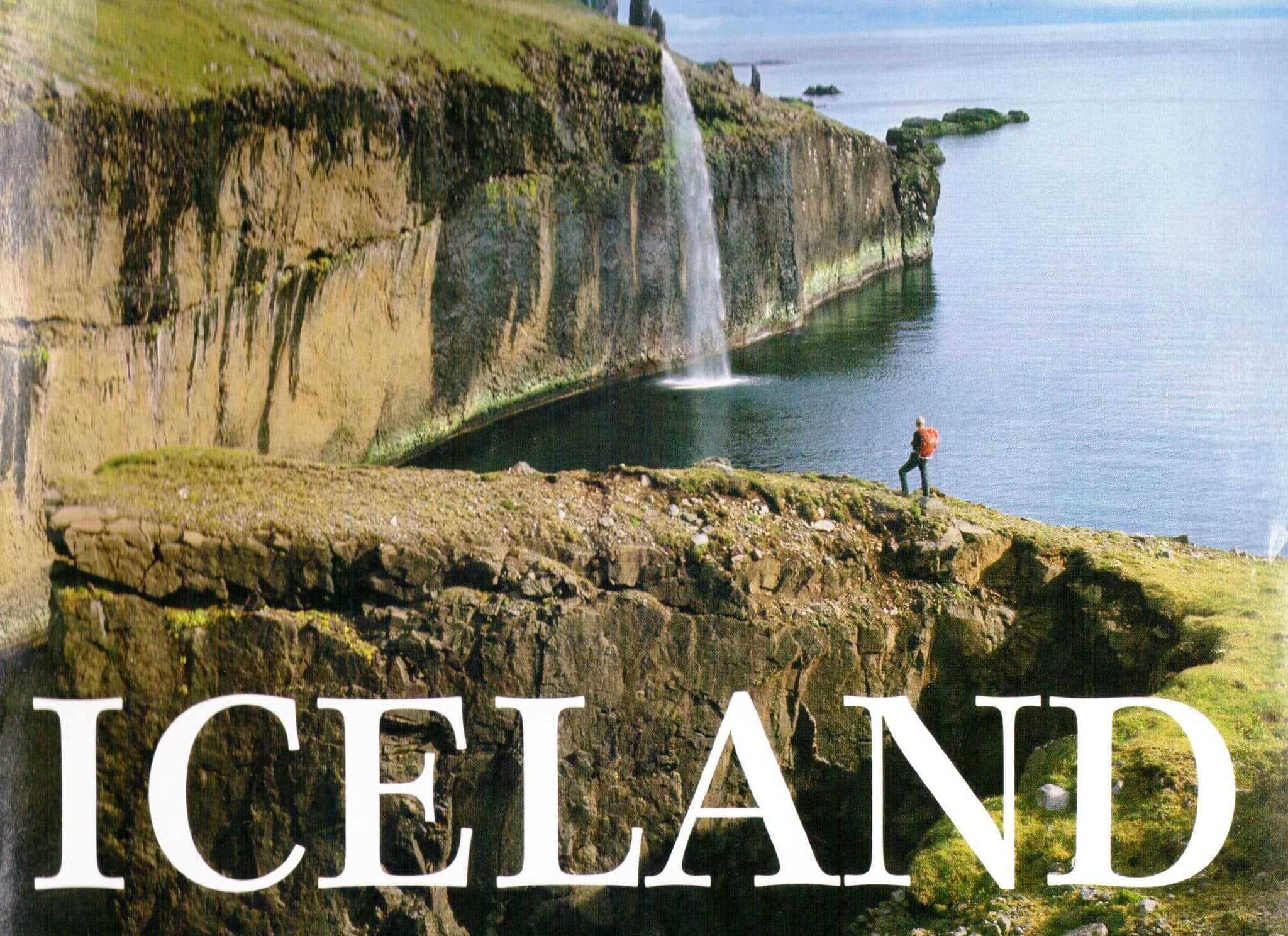 Despite the financial crisis between 2007-2010, a small economy, and 338 000 people, as Iceland population statistics show, since 2010. until this day, Iceland economy in 2017. has experienced a serious recovery due to tourism boom! Iceland in 2017. has returned to financial stability, nine years after the collapse of large and important banks during the crisis. And now that there are no restrictions, there is no worry that the capital will leave the country! The statistical bureau in Reykjavik in 2017. showed the percentage unemployment rate of 1,8% in September, and this is, in fact, the lowest unemployment since 2010. However, throughout the history, unemployment rates in Iceland have always been low, and they never exceeded 4% during the 70s or 80s in the last century. The unemployment rate soared during the crisis, but it never exceeded 9%.

As we already said, the unemployment rate, at the moment, is extremely low, and the wages have increased and reached the point before the financial crisis in 2008. Also, in the last couple of years, vacancies in the labor market are occupied by foreign employees, especially in tourism and construction work.

The latest news says that this year Iceland’s government will give Christmas bonus for unemployed citizens in December (€ 530) and that people with more than one child will get an even bigger bonus. These bonuses will be available for those registered as unemployed in 2017. for at least ten months with the incentives that they have been looking for a job. The story of economic crisis and its recovery

In the beginning of 2000, Iceland was a very attractive destination for investment, being politically stable and having high-interest rates. Investors would borrow and invest due to stable Iceland economic growth. But with the hit of crisis investors‘ confidence dropped and Iceland‘s krone vs euro lost more than 40 % of its value. By the end of 2010. imports became expensive, the country faced the inflation, and the interest rates became even higher than before. However, a weaker currency did not automatically mean catastrophic scenario! On the contrary, the country took advantage and directed its low valued currency towards export and foreign visitors. Since 2008. exports have increased and tourism has become the strongest industry in Iceland (it‘s expected that Iceland GDP will grow about 8% this year). The appealing interest rates still attract investors and the situation looks similar as in 2007. when the interest rates between Iceland and the rest of Europe were at historic high and thus the situation was ideal for investment. High-interest rates should be kept that way in order to avoid the risk of economic overheating. The risk is, however, lower cause the economy today is far more diversified than before the crisis, and the banks are more closely supervised and regulated.

In 2001. there occurred an uncontrolled deregulation of the banking system: in simple words, the financial system was beginning to collapse and the existing banks became too big to save (20 times bigger than Iceland’s national budget). With the deterioration of the financial system, the national currency failed too. However, the government made some very smart decisions during the crisis. They ‘cleaned’ the banks and established new management and better supervision, and with these radical changes banks immediately became stronger. They allowed their three largest banks to collapse and revealed the bankers responsible for the collapse to be prosecuted. Twenty-six managers and high executives were sent to prison, which is something that never happened in Europe nor the US! Their governments bailed out the financial institutions and that’s how they almost destroyed their economies! So, these brave decisions of Iceland’s high officials showed that there are so many things to love about Iceland, and not only its mesmerizing natural beauty! Iceland has effectively taken control of their government and became the first country to reach the economic peak before the crisis, while other nations are still fighting to regain their glory from the past period. The economic strength gained through krona

The practice showed that Iceland succeeded to regain the economic strength and the bank assets regained value after the economic improvement, so they will be able to repay their foreign debt even if the currency crashes (unlike other eurozone countries that have to ask their creditors for the debt relief). But the chances that the kronur will devalue are slim cause foreign transactions bring huge amounts of money, and foreign investors keep investing in Iceland due to their high-interest rates, various opportunities, and growth prospects.

Iceland – one of the fastest growing economies

After 10 years being at the edge of the disaster, Iceland is one the most successful economies in Europe in 2017. Globally popular HBO TV series Game of Thrones is also responsible for the increasing number of tourists in the recent years. Iceland‘s natural beauty has been an inspiration for the setting for ‚”the lands beyond the wall‘‘, and every year massive numbers of tourists go on a pilgrimage to visit the famous filming locations. Last year, Iceland received 1.8 million tourists (40% more than the previous year), and the tourism sector largely contributes to the overall economic growth. However, despite the economic growth, the Icelandic krona has been rapidly appreciating, and their Central Bank has started worrying. Rate cuts, Forex market purchases, and capital control lifting didn’t erode the appeal of the currency.

In addition, tourism has an impact on rental prices and housing, and the overall costs of living and the pace of economic growth may cause the risk of overheating. Predictions for this year show that by the end of 2017. it‘s expected that the number of tourists will 7 times exceed the number of Icelandic population, and this may cause pressure on infrastructure and public services, as well as the healthcare system. Despite these risks, we have to again underline the importance that tourism has on Icelandic economy and that winter isn’t coming for this country‘s economy any time soon!