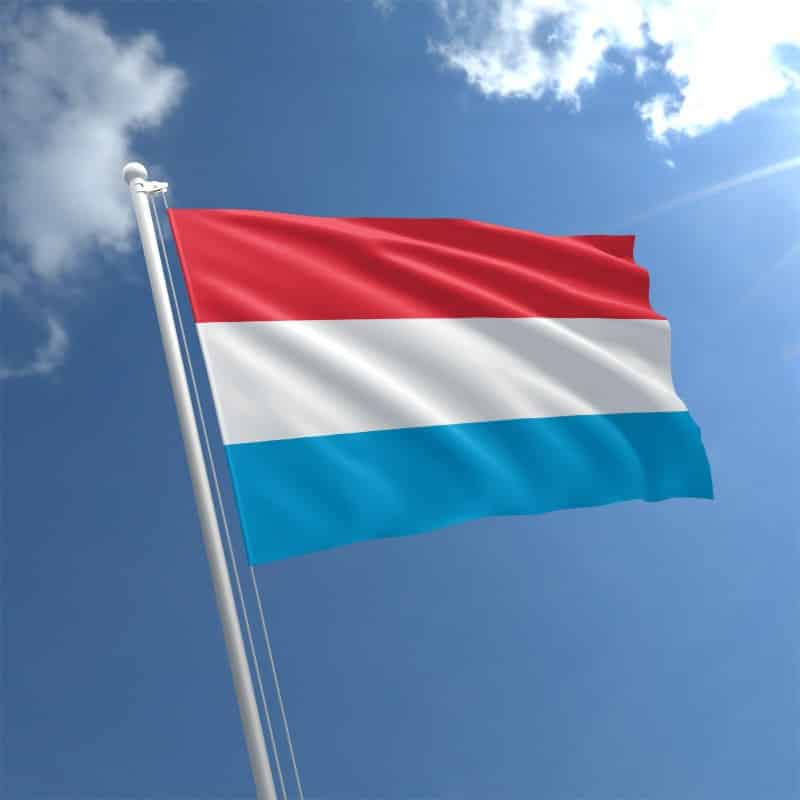 Although the economy in Luxembourg is constantly growing, officials in Luxembourg city in 2017. say that one in ten people of Luxembourg population doesn’t have a permanent job. According to job statistics and percentage data from 2016. until 2017, Luxembourg unemployment rate is 6%. The rate is at this level because cross-border commuters take over the jobs cause the local population either don‘t have the required skills or the offered height of salaries don’t match their expectations. The truth is that people who mostly suffer the unemployment crisis are those uneducated and with low skills.

The unemployment rate has increased since the crisis and the data from 2015. show that the percentages jumped from 4% to 7% since 2008. The number of jobless people increased because the expansion of job creation declined since the public finances became stiff. Although the total number of employed doubled in the last 20 years, the rate of growth started to slow down from 2013. New jobs have been created in the financial sector (due to ‘Soparfi’ holding companies) and in information and communications technology sector. However, the youth unemployment rate in Europe, in general, remains a serious problem.

Since the Second World War Luxembourg has been recording high income and low unemployment. The economy is dominated by iron and steel industry and it had the most considerable impact on Luxembourg‘s economic growth during the 60s. Today, however, the most progressive sectors are banking and financial services. Luxembourg GDP has increased 5% per year since 1985. When steel industry weakened, economy changed direction to other sectors and today‘s economy consists of industry, growing export-import, and small agriculture sector. People‘s flexibility and skills have directly affected the expansion of small and medium-sized enterprises. Luxembourg is considered to have one of the most educated labor forces in the world, so the foreign companies eagerly invest and relocate there. There is no 4-year university in Luxembourg, but there are 6 major universities in the region so that young people can go abroad to acquire their academic education and Luxembourg‘s stable infrastructure enables strong relationships between industry and labor.

Despite the weakening of steel industry in the 70s, Luxembourg’s ARBED is still one of the most significant steelmakers in the world and is one of the largest steel producers in Europe. By the 80s, Luxembourg became one of the strongest banking centers in the world with 222 banks in the country by 1996. (it comprised 9.5% of the labor force) and total assets exceeding $ 200 billion. So Luxembourg, logically, became very attractive for famous companies to invest and build their factories there. Today, it counts more than 9000 foreign companies including the European Investment Bank. Audio-visual, communication sectors and media services are also very respectable. The government-supported company SES operates 5 satellites and radio-television Luxembourg is one of the most respectable broadcasters in the world. Despite the almost exceptional economic performance and high living standards, relatively low unemployment, hardly any debt in the past couple of decades, it‘s expected that the economy will slow down due to the financial turmoil and these are some of the striking challenges that the country will have to face:

The financial sector has been the main driver of the economy with low taxation, efficient supervisory policies and firm regulatory framework. Expansion in the financial sector will stagnate due to the turmoil on the international financial markets. Therefore, the financial sector will be under pressure that will increase unemployment cause they will be forced to outsource their activities and then the international competition may jeopardize their taxation and regulatory functions.So the first serious challenge that they face is how to attract highly skilled workers and constantly adapt the regulatory framework to maintain the sector and enable better transparency. Also, the aging population will increase aging-related spending due to high parameters in pension and healthcare systems and the benefits of these systems that the increasing cross-border employees are entitled to. So the range of health spending should not be underestimated.

Schools in Luxembourg are heterogeneous, including students of different nationalities, but the students in the secondary education score below average in terms of PISA tests.The education system is directed towards teaching students technical skills and vocational training for the manufacturing sector, and that’s why cross-border workers come and benefit from the job expansion in the financial sector. Learning German and French provides the students with competencies in language fluency, but they seem to lack competences in other subjects that are in higher demand on the labor market. However, high wages for teachers and small classes may be a way to stimulate quality teaching. They should also work on their managerial independence of the school leadership in order to deal with the issues related to accountability and teaching transparency. The future of Luxembourg‘s economy

Its economic growth is largely seen as positive: it creates new jobs, accumulates wealth, GDP rises and a favorable business climate attracts foreign investors. It‘s well-established and it’s likely that it will keep conveying economic transformation towards the diversified economy. The close connection between corporations and government ensure economic stability and the economic integration of the EU will open new markets for financial services in the years to come. However, they should take care of the labor wage inflation due to a shortage of labor. Also, they have to modernize their administrative, fiscal and legal practices if they want to successfully deal with the challenges of the tough global competition. Luxembourg has not been immune to the euro crisis just like any other EU member, but it outperformed most of the other EU countries. However, it has its own challenges and structural problems to face from public expenditure to a rapid demographic transformation. The politicians and decision makers must come up with solutions and measures how to face challenges and provide sustainable future for their citizens.