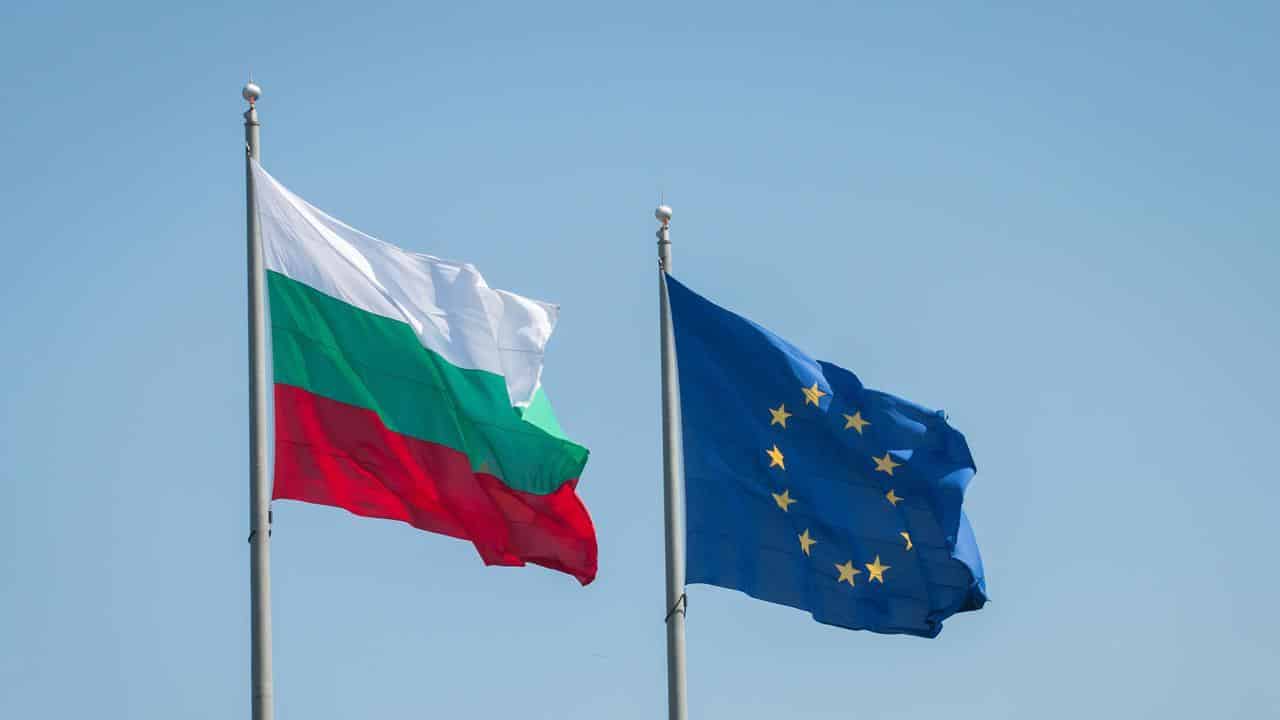 Bulgaria, a country in southeastern Europe, has been undergoing significant economic changes in recent months, and the trend of rising prices that is ongoing can impact not only the economic but the political situation as well.
According to the latest United Nations estimates Bulgaria has a population of 7,021,848 in October 2018, which is roughly 50,000 less than during the same month in 2017. Its population constitutes 0.09% of the entire world population, and 73.9% of Bulgaria’s population is urban.

Last year, Bulgarian GDP was worth $56.83 billion and had an annual growth rate of 3.4%. This year, the economy saw an advancement of 0.8% on quarter in the three months to June. The average GDP growth rate in Bulgaria for the last 11 years has been around 0.99%. In 2017, Bulgaria experienced solid economic growth, and the economy was expected to grow an additional 3.8% by the end of this year.

Trade is a significant part of the Bulgarian economy, as the combined values of exports and imports equal 124% of GDP. There are nontariff barriers impeding some trade, while the rate of the average applied tariff is 1.6%. Due to the government’s efforts and reforms and the liberalization of trade, as well as an advantageous taxation system, the openness to foreign investments is above average. Bulgaria has among the lowest corporate tax rates in the region and low labor costs, so the market is very friendly when it comes to foreign investments and foreign exchange markets (in June 2018, the foreign exchange reserves were at $24.8 billion).

The consumer price index increased by 0.23% in September and was at 6859.03 index points, following a 0.1% increase in August. The annual CPI variation rate was 3.6%, whereas the monthly variation rate and the accumulated inflation were at 0.3% and 2.1% respectively. This coincides with a 4.6% annual increase in the prices of housing water, electricity, gas and fuels. 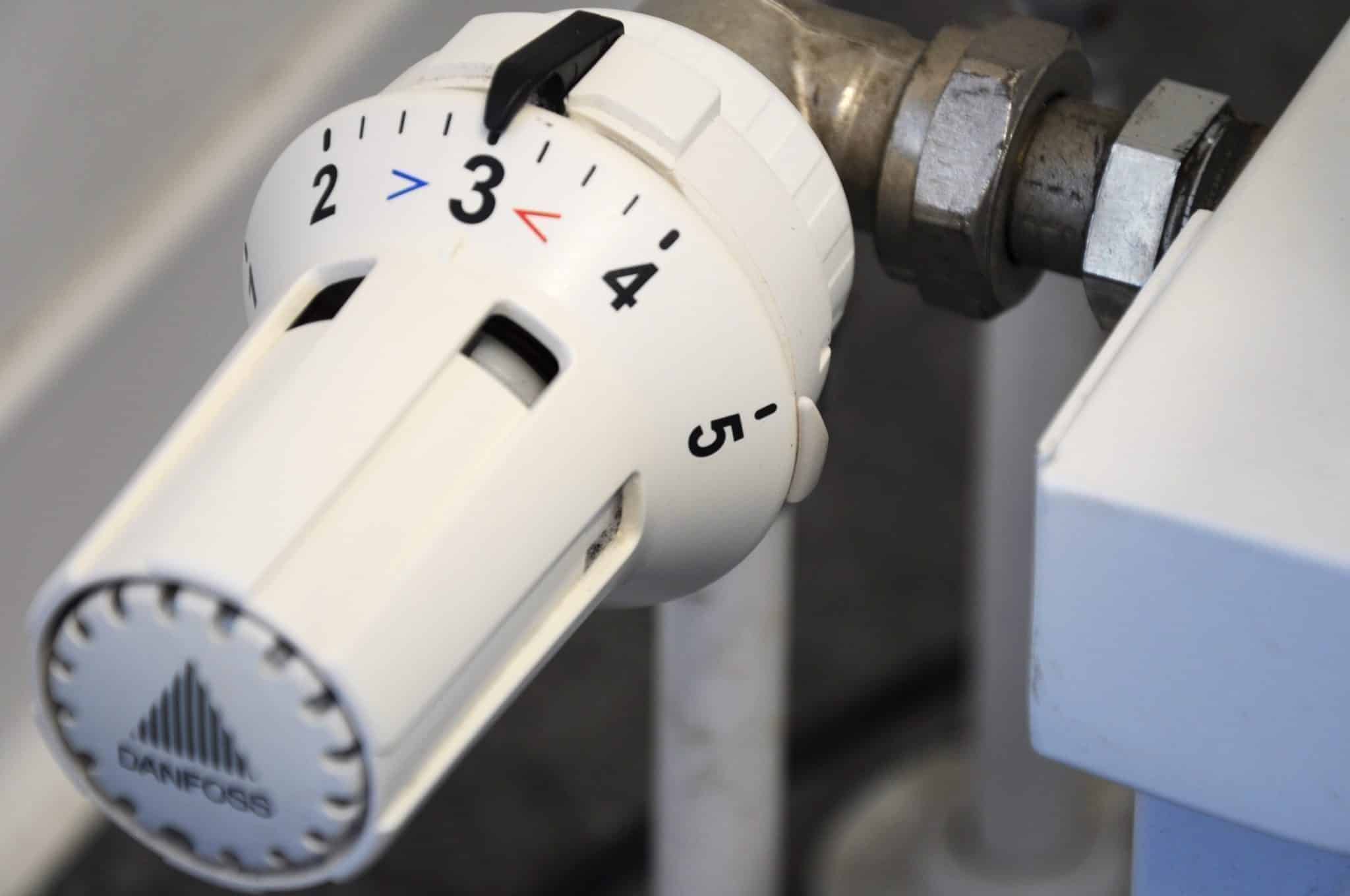 Are 2019 elections responsible for price increases?

Financial experts expressed a growing concern when in September 2018, the Bulgarian PM, Boyko Borisov, and Minister of Finance, Vladislav Goranov, claimed that there would be a 10% increase in public service employees’ pay in 2019. They felt that this would cause the consumer to go up, and so would the price of the natural gas, which they estimated would happen in October – and they were completely in the right.

Furthermore, they believed that this was partially due to the elections set for next year, even though Goranov firmly declined it. Bulgarians will vote on two elections in 2019, for the European Parliament in May, and mayors and municipal councils in the autumn.

Due to the increase in gas prices, the price of the majority of basic commodities and goods would follow this trend, as well – most notably, heating, food and transport. This means that the cost of living would be pushed up by seven leva per person. The Confederation of Independent Trade Unions in Bulgaria claims that people residing in the Bulgarian capital, Sofia, will be the ones most affected by the increased costs of living.

Sofia is the most populated city, and more than two-thirds of dwellings have central heating, which is their only source of heating. Due to the increased price in natural gas, and electricity and heating consequently, the average household would have to pay 11 leva more for the heating bill per month.

Even though it may not seem alarming, the Confederation also states that almost 37% of Bulgarians could not afford to heat their homes in 2017. Given that a significant part of the Bulgarian population lives below the poverty line, even this seemingly slight increase would reduce consumption, thus worsening poverty and social exclusion. 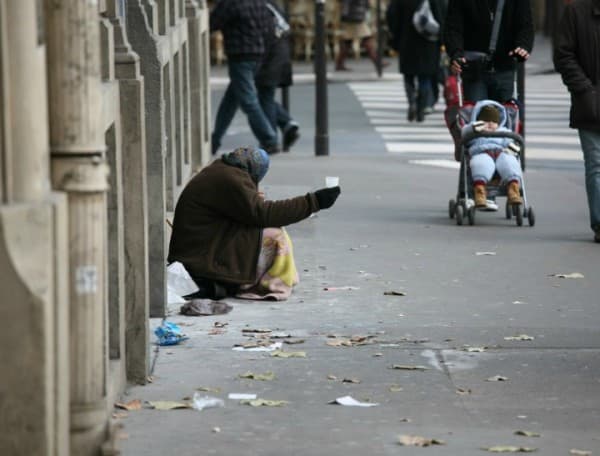 We should also have in mind that Bulgarians have the lowest average pension in the European Union at €190 a month, and more than a quarter of pensioners receives the minimum pension (€106).

In addition, there have been many factors affecting the increase in food prices to contribute to the overall gloomy economic situation. Summer of 2018 was unusually rainy, which had a significant effect on some of the crops (wheat and grapes in particular).

Even though the Minister of Agriculture, Roumen Porodzanov, was adamant that there would be no bread shortages and price increases, given that the crops were rather sparse, so the wheat price is expected to rise, and with the natural gas prices also going up, it is only natural to presume that the price of bread is going to rise as well.

There are also concerns that the cost of living could potentially be impacted by the spread of African Swine Flu, which would have a major effect on pork prices. So far, the government has failed to contain its spread and having in mind that pork accounts for 80% of the country’s entire meat consumption and it is the most widely-produced meat, the situation is pretty unsettling.

One thing that works in Bulgaria’s favor is a 7.6% increase in inbound tourism that happened in 2017. Throughout the years, tourism has played a crucial role in the Bulgarian economy, and there were more than 8.9 million foreign tourists last year, which led to an increase of 9.3% in income from tourism.

This rise in the tourism industry is partly due to the increased number of Chinese visitors who came to Bulgaria – the number of Chinese citizens who came to Bulgaria was reportedly increased by 43% in 2017. The National Bank of Bulgaria reports that the revenue coming from foreign tourists was €2.8 billion from January to August 2018, which was 7.2% more than during the same period last year.