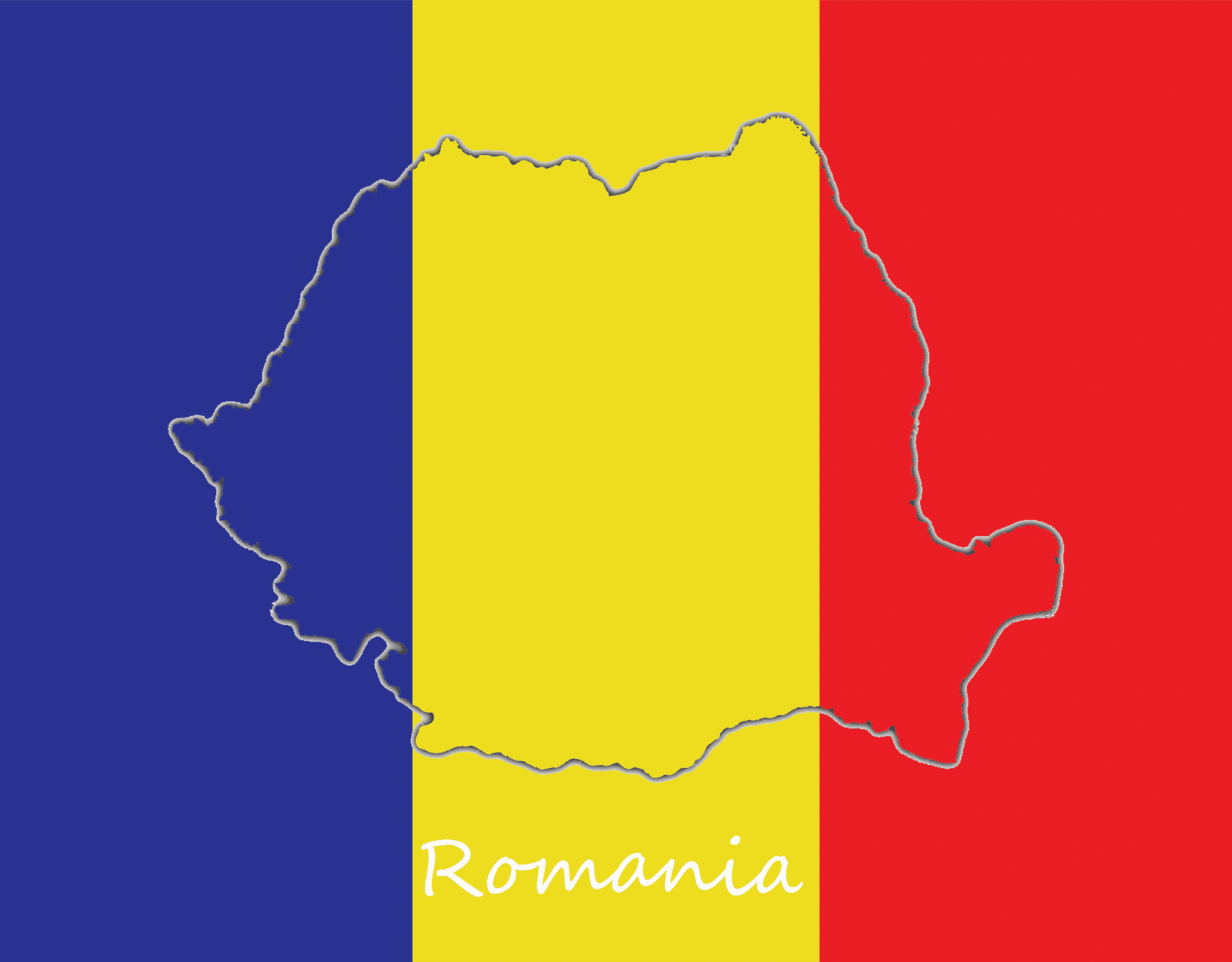 Next year marks three decades of the fall of Nicolae and Elena Ceaușescu. In the twilight of the 30th anniversary of the Romanian Revolution, the country is seemingly following a well-paved road of development and showing a clear downward trend of the unemployment rate in the past three years. There are currently 385.5 thousand unemployed people in the country (accounting for 4.3% of the population), which is a sharp decline from around 6.6% back in Q4 of 2015.

The current population of Romania is around 19 and a half million, based on the latest United Nations estimates. In comparison to the 2011 census, the population is showing a decline of roughly 600,000 or around 3% which means that the country is facing a gradual drop in population, primarily due to negative net migration rate and sub-replacement fertility rates.

It is interesting to point out that, in the last two years alone, and despite the overall economic growth and prosperity, as well as the general content of the population, there have been several massive protests. These protests against the Romanian government were aimed against bills regarding pardoning and amnesty of committed crimes. While these controversial bills might be an indicator of corruption in the highest levels of the government, the scale of protests still taking place from time to time is a clear sign of a growing sense of morale and justice within the general populace.

Bucharest – the actuator of the economic growth

A little less than 10% of the total population of the country, around 1.8 million people, reside in Bucharest and its surroundings. Although it is the center of industry and economy, accounting for 25% of Romania’s industrial production and 23% of the country’s GDP, it is ranked low among world capitals in regard of quality of life. Romanian Order of Architects described the city’s urban situation as “critical” a couple of years ago, criticizing the city’s public management policies in the report they released in 2016.

But there’s the other side of the coin – IT developers are quickly becoming recognized as a new financial elite, earning, on average, as much as 4 times the country’s average salary (around $29,000 per year, compared to $7,500), with wages reaching as much as $5,000 per month ($60,000 per year). This is why Bucharest is already being perceived as the center of the emerging IT industry of not only Romania but entire Eastern Europe. And there’s a pretty good reason for this. 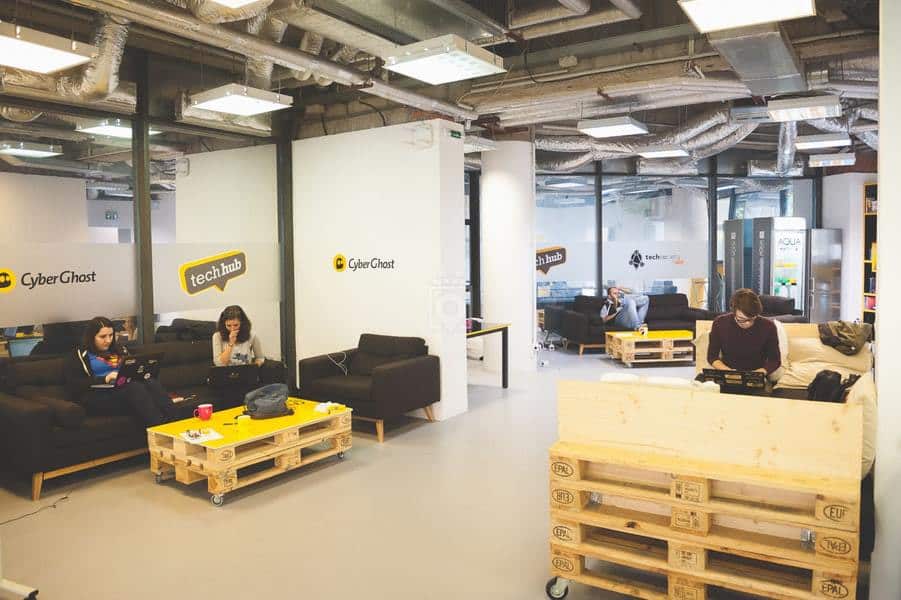 Becoming the IT leader of Eastern Europe

The main reason for this highly accelerated development of the IT market, aside from offering various incentives to foreign corporations, is the tax exemption established back in 2001. Reducing the standard flat tax rate of 16% to zero means that the salaries are, in effect, 19% larger.

The scope and definition of qualifying activities for tax exemption extend beyond pure software development and include broad fields such as “information and technology” which involves telecommunication companies, tech support, ICT consultancy, project and DB management. However, there’s a catch – this only applies to employees who hold higher education degrees. In 2010, for example, out of the 90,000 ICT employees in Romania, only about 16,000 people benefited from the exemption. On the other side, such bills act as potent incentives for people to seek further education.

Just this October, computer gaming industry was also given a significant boost as the national communications minister, Petru Bogdan Cojocaru, announced an enormous €94-million new investment fund for game development companies at the Dev.Play conference. The minister said that “If this scheme proves successful, it will open the way for other support mechanisms and additional funding”. The scheme will consist of numerous individual project investments of between €500,000 and €3 million over the next three years, but only companies with 100% Romanian capital will be eligible.

In conclusion, such incentives and tax exemptions make Romania especially interesting for foreign investors. Foreign Exchange Reserves in Romania currently average at €24,744 million (from 2000 until 2018), but recent averages are much higher – in the last year alone, for example, they were around €36,500 million. Only recently, after a drop to a local minimum of €34507.80 million in August of 2018, the Foreign Exchange Reserves are on a steady rise again, having reached €34824.70 EUR Million in September. 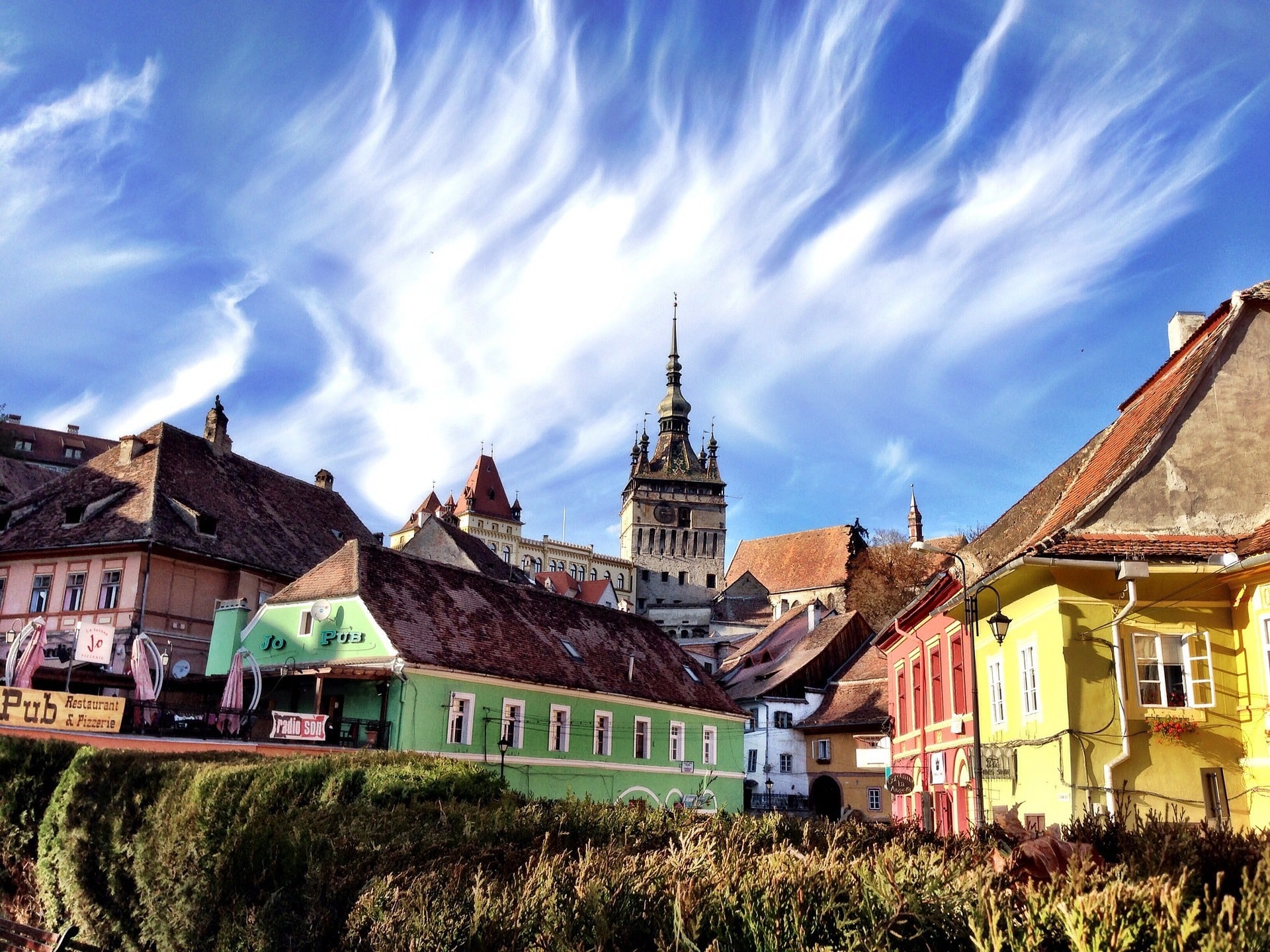 For some reason, Romania has a notoriously bad reputation as a tourist destination, yet tourist testimonials time and again tend to prove otherwise. Offering a wide variety of destinations, such as Black Sea resorts, medieval towns, castles and fortresses, the Danube delta, the Carpathian Mountains or traditional villages, Romania has a lot to offer.
The total contribution of travel and tourism to GDP, which includes broader effects from investments, the supply chain and induced income impacts, was around $7.9 billion (5.2% of GDP) in 2016, followed by a rise of approximately 4.6% the next year, and is expected to rise up to 5.8% of GDP by 2027. Travel and tourism also contribute to employment, directly generating around 203,000 jobs or 2.4% of total employment in the country. Counting in wider effect from investments, supply chains, and induced income impacts, travel and tourism indirectly create around 373,000 additional jobs.

These figures place Romania at the bottom of the most recent research on the economic impact of travel and tourism on the countries of the world. This official research was conducted by The World Travel and Tourism Council, the global authority on the economic and social contribution of travel and tourism, and was published in 2017. These results are not all necessarily bad, because they also mean there is a lot of room for exponential growth, and in order to induce such growth, further investments have to be made. Numerous blogs and TripAdvisor reports indicate that the traditional village tourism is a popular choice among foreign tourists, and perhaps this is the area in which potential future investments should be made.