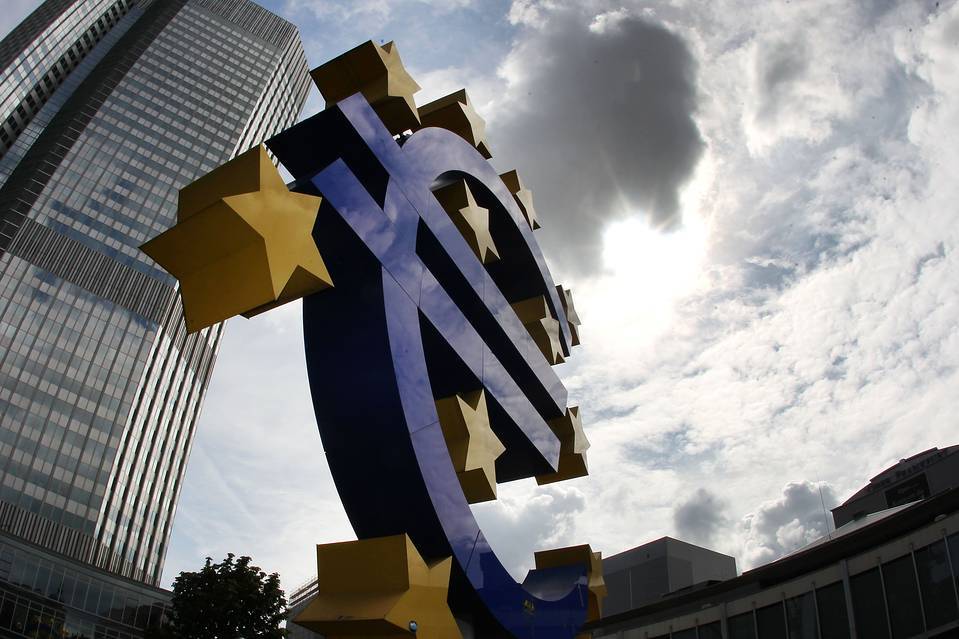 Croatia economy in 2017 shows that it belongs to the least unstable economies according to the statistics related to foreign reserves, the percentage unemployment rate, currency volatility, and inflation. In the last couple of years, the unemployment rate has considerably decreased since many citizens decided to leave the country, as Croatia population statistics show. Another thing that makes the country seem stable is strong GDP (the exports are boosted due to the EU access). Although economic conditions seem better for the time‘s being, this state is artificially made and structural reforms are more than necessary. Although the economy in Croatia in 2017 seems to be recovering, in the following year it‘s expected to record a drop in GDP due to their external debt.

Introduction of the euro

Although Croatia is an EU member since 2013, the euro has still not been introduced as an official currency, and the experts estimate that it‘s at least 5 years needed for the introduction of euro. However, Croatia‘s central bank has been preparing a detailed strategic plan for the introduction, analyzing all the possible consequences of adopting the new currency. Accepting the ERM Mechanism would mean that the country is ready to work on the reforms that would reduce the debt and increase competitiveness, employment and export. If it fulfills all the conditions required by the eurozone, it would mean that it achieved to create a well-functioning economy. The expert’s prediction for Croatia to adopt the euro is in 2022. For example, Bulgaria got rejected not fulfilling all the conditions, and the country that was last introduced to euro was Slovakia in 2009. Although the Croatians must be patient to become a part of the eurozone, the high officials in Zagreb in 2017 see the single currency as a recipe for the prosperity of the nation. What does Croatia have to do to introduce the single currency?

Before Croatia introduces the euro it must solve the problem related to the public debt and the state budget. Introducing the euro would be a cheaper and simpler solution, but before the introduction of the single currency, the government must introduce some serious reforms, that would lead to a higher GDP. Croatia must lower its public debt and then start the negotiations about entering the ERM Mechanism. After that, the new tasks will appear like: lowering the inflation rates, budget deficit, public debt and creating a balance in the kuna-euro exchange rate.

IMF has recently expressed optimistic forecast for Croatia economic growth. The economy will grow by the end of the year by 2.9% and slightly drop in the following year with 3.8 Croatia GDP. Unemployment rate forecast is expected to reach 3.9% but will decrease the following year.
As for the Croatia inflation forecast is concerned, Trading economics estimate the inflation rate to be about 1.90% by the end of the following year, and to increase to 2.40% in 2020.
Although Croatia has experienced six years of recession with a significant fall in GDP (by 12%), the recent progress was mostly encouraged by tourism and household consumption. On the other hand, public finances need a serious improvement complying with the EU rules (there was recorded an increase in public debt of 90% of GDP). However, Croatia remains the second most developed country in the Balkans, after Slovenia.

Although every economy is facing many problems, the most serious that Croatia has been facing is the tax system since it‘s unadjusted and therefore not allowing normal economic growth. This is an excellent ground for the flourishing of grey economy and investments‘ withdrawal. The VAT in Croatia is the highest in Europe, thus limiting the production and economy progress. The only higher VAT in Europe had Hungary, but it brought the country to the bankruptcy that they have never fully recovered from. The tax laws in Croatia are changed almost monthly and the government is led by the incompetent economists. Each change in the governmental structure brings some change in tax laws, making them more and more complicated. That’s why investors rather choose safer and more stable regions like other EU countries or the USA. The bad tax system also influenced the unemployment rate. The population became inactive on the labor market and many people go abroad to find jobs, declaring no income in order not to pay taxes. Others employ themselves on the minimum wage or work illegally. Also, the problem with corruption is pretty high. But the situation is getting better. Younger, more qualified generations of politicians are getting to the right positions doing their best to resolve the current issues, mostly directly or indirectly related to taxes.

What do they have to do to fulfill their trading potential?

Croatia should make the most of the economic recovery. Due to a great demand from the trading partners abroad, exports are finally pulling the economy out of the recession. Although it needs some further improvement, banks are crucial for protecting commerce from risk. Since the exports are expanding overboard, international banks will facilitate the journey of goods to the new markets. The government has also taken some serious steps to attract foreign direct investment trying to reform the public sector and stimulate private sector competitiveness. These steps will certainly improve the appearance of Croatia on the European market and its foreign key partners will eagerly continue to cooperate. Although it has much work to do, Croatia can make their exports more attractive and a more tempting target. Croatia in hunt for the stability

Croatia has come a long way from communism to free-market, competing with other ex-communist nations for foreign direct investment. Its competitive advantages should attract many investors, but first, they must solve some serious challenges like taxes, corruption, bribery, bureaucratic regulations, administrative delays and uncertain political situation. In addition, they have to follow the strategy to introduce the euro as soon as possible, in order to enable the financial and monetary stability in the long run. A strategic objective like Croatia‘s entry into the framework of the Schengen Agreement is necessary for the bright future of this Balkan country.