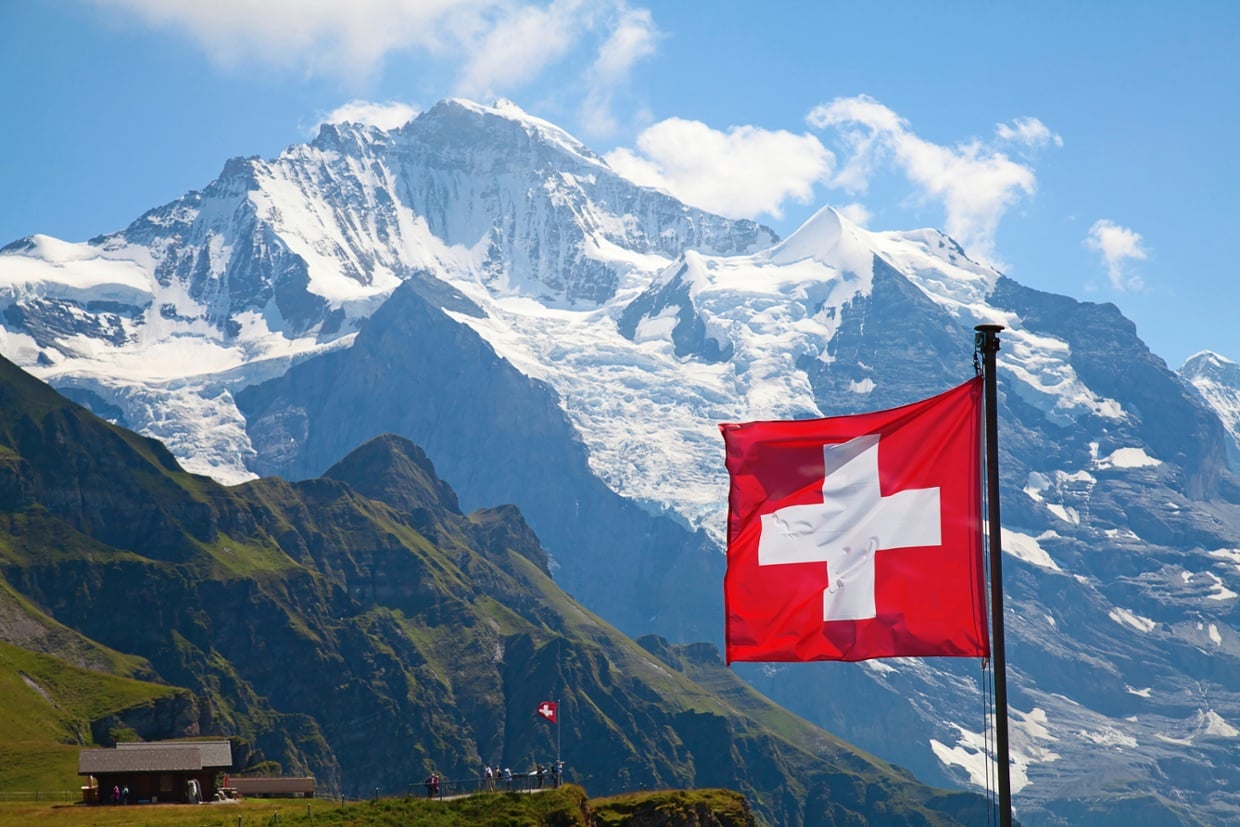 Switzerland is known as the most competitive economy in Europe. The most progressive world economies are known for their focus on physical and intangible infrastructure, business-friendly regulations, inclusive institutions, and Switzerland is definitely one of them. It‘s considered to be caring of its citizenship, it‘s entrepreneurship supportive creating a business-friendly atmosphere and it provides a good quality of life to its citizens. Although the USA is considered to be one of the most powerful countries in the world, and Americans benefited last year from the strength of the US dollar against euro, the country is threatened by the increased instability caused by a lack of global leadership.

At the beginning of 2017, a satirical Swiss video aimed at Trump went viral on the internet about why Switzerland should take second place in the word order, just after America. The video contained a number of claims of which some were true, some were inspired by truth and some were there purely for the sake of comedy. But where is the truth and what is the secret recipe for the Swiss success?

Why is Switzerland so successful?

Despite the recent EU crises, Swiss is almost the only EU country that remained relatively unscarred and was not even close to entering a recession. But what is the secret of their economic stability? These are the three main reasons:

1. Business-friendly ambiance – Although Switzerland does not leave the impression of the typical candidate for economic success (no coastline, few natural resources, small in size, mountainous) it has become a huge success due to its smart policies. Due to business-friendly legislation, they created favorable business surroundings, especially in the pharmaceuticals and luxury watch manufacturing, which of course brought wealth in Switzerland.

2. Political neutrality – Switzerland’s being neutral has played a very important role in securing its economy. It has been smartly avoiding conflicts and wars, and thus has enjoyed the years of peace and stability. So, in such a stable environment there is almost no unemployment among Switzerland population, and the level of education and the educational system, in general, is very high! Due to these important Switzerland economy facts, Swiss economy grows steadily, outperforming their European neighbors.

4. Swiss‘ reservation – Swiss attitude is known to be cold and reserved. But this, in fact, means that they don‘t rush into instant and passionate decisions. They rather choose long and thoughtful approaches that have brought them decades of long stability and financial security. Their other qualities that reflect on the Swiss welfare are their efficiency and dedicated work ethic including precision and efficiency. But everybody must know that the stable Swiss economy is a result of patient and long-term economic reforms that did not happen overnight! What makes the Swiss economy one of the most competitive economies in the world is their highly developed service sector. It makes 74% of Swiss GDP (25% makes the industry and only 1% agriculture), and the gross per capita financial assets of Switzerland remain at the top for years. Most of the companies that operate in Switzerland are small and medium-sized enterprises, each employing less than 250 people. They have the lowest VAT in Europe and they spend 3% of GDP on research and development. Also, unlike many other European countries, Swiss public debt decreased drastically (from 54.6% in 1998. to 34.7% in 2014.).

How does Switzerland make money?

Since 2/3 of the country make mountains, lakes, and forests, Switzerland must rely, as we already said, on the service sector, including banking, tourism, and assurances. 10% of the population works in the primary/agricultural sector that is strongly supported by the government, 40 % works in the secondary/industrial sector, (but the export of these products is slowed down due to the expensive Swiss franc), and more than 50% of people work in the tertiary/services sector, with banking as one of the most important businesses in Switzerland. It‘s also one of the countries that greatly contributes the gross inland product with their foreign trade. Their most important trade partners are: Germany, USA, Italy, France etc.

There has been recorded an appreciation of Swiss franc more than 50% against its foreign partners during the past decade, but this didn’t make harm to domestic companies, exporters, investment consumer spending, though. But quite the opposite – investment and household consumption continued to grow! But the Swiss national bank decided to limit exchange rate appreciation and swell its foreign reserves. The Forex market shows that the Swiss franc is cheaper than euro, but 40% higher than before the crisis. The explanation for the intervention was that that the currency must not be strong in order not to endanger the Swiss economy and to keep the real exchange rate near the nominal rate. However, the results of the weakened Swiss franc are not clearly visible, although it‘s expected that the eurozone pressures will affect that the CHF strengthen in EUR/ CHF pair. GDP will be gradually rising which will keep the unemployment rate low, and the low-interest rate will positively influence the domestic demand. As for the inflation in 2018. it will also remain low and the deflation is overcome. Policy interest rates are expected to grow low, small budget surpluses will continue, the public debt will keep decreasing, and the government should use the fiscal space to ensure its recovery. All in all, the forecast for the future of Switzerland is expectedly positive since its economy will remain open to both Europe and the rest of the world succeeding to develop a few leading global industries, but they should concentrate in participating in global value relationships. They should also face the challenges regarding the immigrants – they must try to integrate them into the labor market and make the most of the increased skilled labor at their hand.