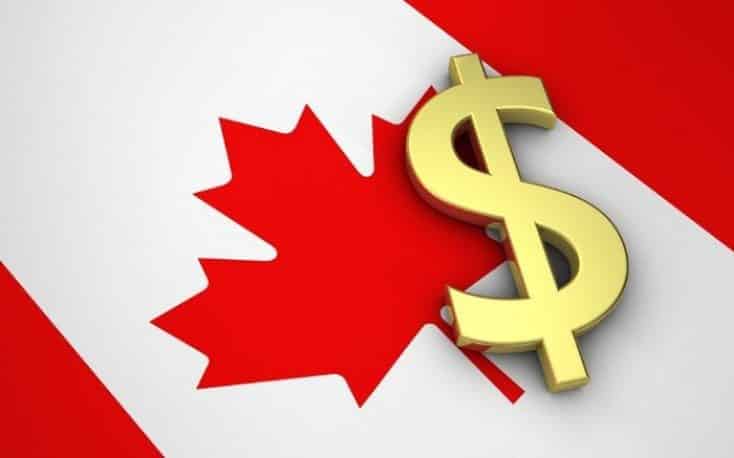 The recent Canadian statistics show that the unemployment rate has remained at its low (5.8%) for three months in a row and that the country has provided 32 300 full-time positions for its citizens only in March. The last time this rate reached that percentage was in 2007. The labor market survey also shows the decrease in part-time jobs and that there have opened 19 600 new positions in the public sector in Canada in 2018. As far as the wage is concerned, the statistics show the increase from 0,3% to 3.3% in March, and this increase is a relevant indicator of the growth of Canadian economy in 2018. However, the most significant progress was recorded in two provinces Quebec (28 600 full-time jobs) and Ontario (16 300 full-time jobs). If we concentrate on different areas of the economy, it can be concluded that the greatest increase in employment has been recorded in the construction business and service sector. 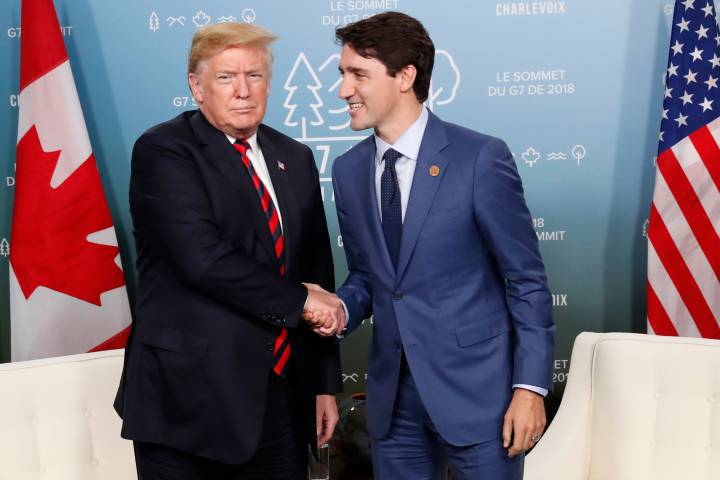 The recent US vs Canada trade clash discourages Canadian consumer confidence as a result of trade issues that escalated two weeks ago between Trump and Trudeau. The shaken Canada and the US relations will negatively reflect on the Canadian economic growth and it already has over the last two weeks. The problem is that Canada remains highly dependent on the USA and the situation can get much worse with any impost of tariffs. Even the expectation among Canadians that the economy will get stronger in the months to come has significantly dropped because the US Canada relations have never been more impaired, especially when Trump decided to impose tariffs on Canadian aluminum and steel. This insulting decision has largely influenced the household confidence due to high-interest rates and slow markets.

This is for the first time in many years that such a strong political and economic relationship experiences a serious strain, but experts advise Canadian government to remain mature and stay calm despite the insults, antagonisms, and rude outbursts of president Trump. However, we’ll point out some of the facts that indicate the previously strong ties between these two countries that can’t be compared to the relationship of any other two countries in the world. In 2017 the total trade between the US and Canada was estimated $673.9 billion with $8.4 billion for the US surplus. Along with high-level border security, mutual defense, law enforcement, similar culture and traditions, 400 000 people cross the longest international border in the world every day. Despite these intimate relations they also had some problems in the past like ongoing wars over paper and lumber, disagreements in Cold War strategy, as well as divisions in Vietnam war. Generally, throughout history, America was considered more belligerent unlike their calm neighbors from the north. 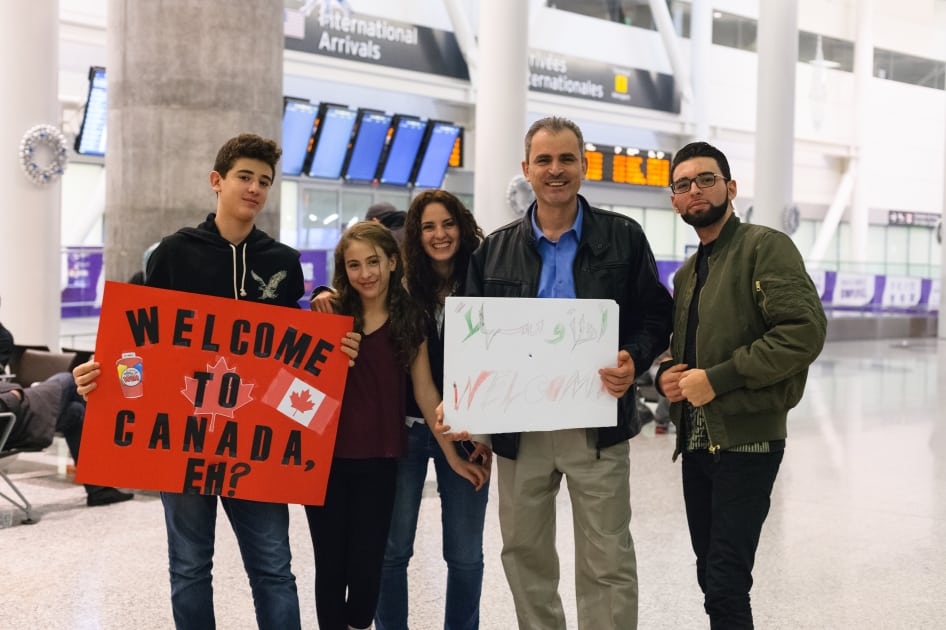 According to migration stats, those who come to Atlantic Canada reach higher employment levels, receive high payments and deal with less discrimination than in other parts of this country. However, this region fights to attract and retain migrants. As the statistics show, this part of Canada is known for low birth rate, empty job positions, and every fifth resident is older than 65, and the predictions say that by 2036 the number of people in some towns of this region will drop for 30% or even more. This is a quite disturbing fact, and that’s why they see the importing of workers as one of the efficient solutions. All provincial governments see immigration as the top priority in Ottawa 2018, so they’ve come up with the Atlantic Immigration Pilot that helps skilled workers and international graduates find employment in no time and help them become the citizens of Canada. But implementation of this program is not as easy as it seems since the immigrants who come to Canada don’t stay there and the initial immigrant programs thus fall apart.

In addition, the statistics also show that women earn less and face discrimination, unlike male immigrants. According to recorded data, women mostly come to Canada as spouses, earn less than the average wage, and have lower employment rates. The situation is even worse with the visible minorities both among women and children, and this proves that Canada is another country in which hidden racism rules among some employers. Despite these facts, women migrants should be given a chance for better education and better job opportunities, and good ideas should be implemented and spread throughout the country in order to wipe out the inequalities and make the lives of immigrants better.

The Canadian economy is expected to slow down by the end of this and the next year. Due to the expected increase in interest rates and the decline in consumer spending, it’s logical to expect that the economy will slow down. Canadian GDP will slow to 1.9% this year and it’s expected to go lower in 2019 (1.6%). Also, rising interest rates will surely affect the household sector that already fights with debts, but this issue will not be catastrophic due to stable wages and healthy labor market. As far as the situation on the Forex market is concerned, CAD will face extreme volatility due to interest rates and increase in oil prices. The current predictions for the Canadian dollar are that it will reach $78 the first part of the year, and then $ 82 by end of 2018 and that the economy will gain 2.5% by the end of the year, and 2.2% by the end of 2019.

According to commercial real estate predictions, it’s expected that Toronto, Vancouver, Ottawa, Montreal, and Calgary will experience a real estate boom this year due to healthy fundamental outlook, record retail sales, strong demand, and expansion. It seems that commercial real estate market is about to see much better days. Also, as we already said, the Canadian government must make the most of its advantages, like education and outstanding, free health system and attract immigrants to their Canadian market that is craving for more qualified people.