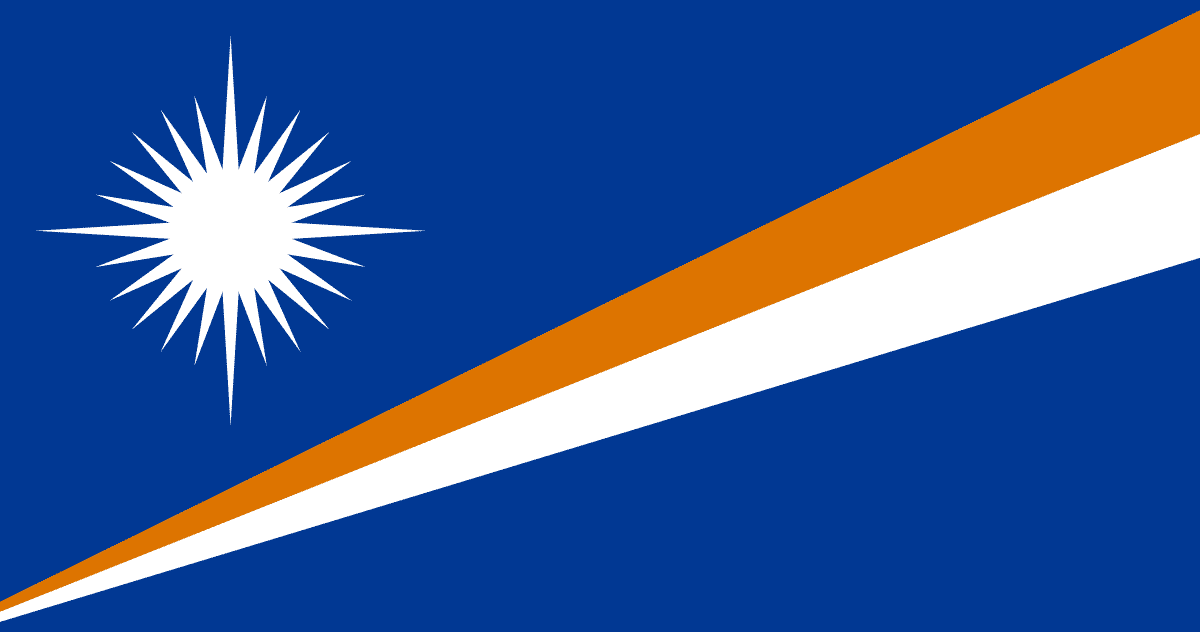 This island country consists of 29 atolls and five islands and it’s located in the Pacific. According to the latest Marshall islands’ population statistics, it amounted 52 993 in 2015. It was under the rule of Spain, Germany, Japan and the USA and finally gained its independence in 1986. Due to COFA agreement, its citizens were allowed to allocate to the US and one-third of the population is allocated in Arkansas and the nearby area.

Poverty in the Marshall Islands

According to the percentage unemployment rate, one can easily conclude that poverty is at a very high level. This country is also facing few natural resources (there are only 70 square miles of land) and wealth inequality. In addition, the rate of mortality is very high (the highest in the Pacific region), and despite that fact, big cities are overpopulated. People are also struggling to find clean water since it’s badly contaminated, and constant floods threaten their homes and possessions. Another serious problem is nuclear testing that was conveyed during the Cold war, when the US dropped the H bomb on the islands, thousand times more powerful than the A-bomb that devastated Hiroshima, for example. In 1956. these islands were considered the most contaminated place in the world, and the on-going radiation has seriously affected the health of its population, even 40 years after these mindless experiments.

The consequences of nuclear testing have not only endangered human health, but they have also caused the climate change that threatens the nation’s existence. Although the Islanders are not the polluters, they are forced to face the effects of the pollution, and the climate change is destroying the country – the rising sea level causes floods that ruin the crops and drinking water, both on the islands and the atolls. The official meteorology reports from 2011. said that the sea levels were rising 7 mm a year and this rise has continued even today. However, the government does not give up, and it’s showing a serious effort to undertake some determined action to cope with these long-lasting issues because solving these problems will solve the question of their survival. How are the Marshall islands staying afloat?

As one has noticed, the Marshall islands obviously struggle with different kinds of existential problems facing physical, environmental and economic issues. However, they somehow have succeeded to keep their position afloat. The US, for example, provides the military protection, as well as medical, infrastructural and educational help in order to aid the government to gain the economic self-sufficiency. Federal Emergency Management Agency (FEMA) also helps them with the floods. Another country they can rely on is Australia that supports them in climatic and economic issues. They have done a lot regarding the increasing access to sanitary facilities and clean water, but they have also introduced the educational system that promotes gender equality, establishing grounds for a higher level of education. In addition, the UN has been raising awareness about the rising of global temperature and the reduction of using the fossil fuel. And finally, there is Japan with its National Corporation Agency that takes care of the resources, the control of waste and education programs. Despite all these organizations that provide them with necessary help, this country needs so much more in order to put an end to poverty, and the first step towards the permanent solutions must take the government itself. The moment it shows the decisiveness to convey radical reforms, that would mean a serious improvement of economy and Marshall islands’ economic growth.

The Marshall islands announced that they would embrace sovereign to consciously lower the dependence on USD. But what is sovereign? Sovereign is the name of cryptocurrency that is believed to raise the financing towards enriching the country’s budget and improving Marshall island’s economy in 2018. and further. This new sovereign vs dollar opposition is necessary for the long-term improvement of the country, as the authorities say.

The whole idea with the accepting of the cryptocurrency started with the Israeli start-up company Neema. They helped the Marshall islands adopt the currency as legal tender and thus SOV would become legal money. The Marshall islands government believes that this cryptocurrency will enable gaining some hard cash to pay the bills and improve the country’s GDP. This country was, in fact, the first country to accept SOV as legal tender. The Israeli’s idea was to offer an agreement to small, almost unknown countries that didn’t have the currency of their own. The SOV will have the equal status with USD as means of payment, but unlike bitcoin, the new currency would require users to identify themselves and the country’s central bank is involved in the process too. Since they’ve never dealt with monetary regulation before, the Israeli helped them write the law. However, it’s still unclear when the nation will start using the newly adopted currency. Since the deal is that half of the acquired money would go to the Israelis, many are concerned about the general income, but they all agree that the country needs some urgent cash and this is, by all means, one step forward in expressing the national liberty and this is a record of a historic moment for their people.

The new era for cryptocurrency

SOV will put an end to the excuses of not shifting from fiat money to cryptocurrencies. Sovereign is real, and it represents a golden path between anonymity and an open ledger. It also opens its users a possibility to decide when and what to disclose. In addition, the new currency will resolve budgetary issues. The US has been giving millions of dollars every year, but this funding has been slowly dropping down and the nation’s budget remains small. So, the government plans to invest the initial coin offerings into a national trust fund, and the rest of the funds will be designated for the citizens who need health care and support. The Marshall islands could become a shining example to other countries who want to legitimize digital currency and the future is starting now.