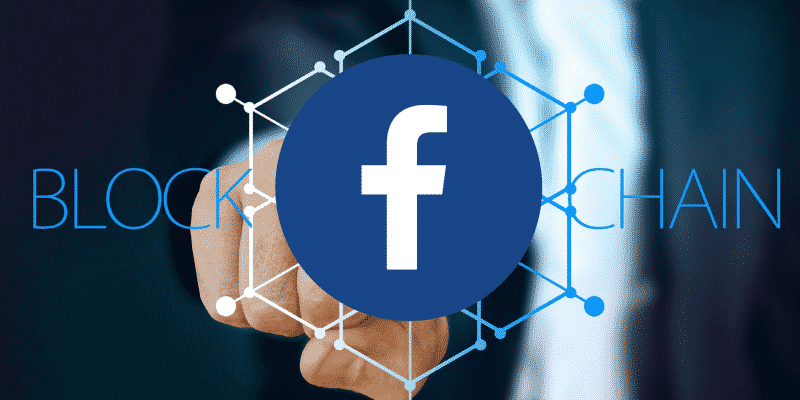 Facebook, the tech leviathan of today, never sleeps. It has recently announced that it‘s going to determine new heads for Messenger and WhatsApp, and their plans for the original Facebook application is that chief executives turn towards the emerging blockchain technology. The appointed executives confirm that they are ready for the new challenges, and they have already started exploring how to best leverage blockchain across their social media. But how are they going to do it, and how are they going to benefit from this ledger technology? Facebook is a centralized organization owning the data and infrastructure of 2 billion users worldwide, and they take the privacy of their profiles really seriously. Crypto money has shown us how the decentralized system can bring the power and control of the users’ data to their own hands, but the control is becoming a serious issue to deal with. That’s why Messenger’s boss is developing a blockchain strategy and planning to do a research on how to best use blockchain in Facebook, i.e. to go thoroughly through all advantages and disadvantages of blockchain technology and apply the best solutions to their services. This is certainly one of the ways for the most popular social network to stay at the top – by following the latest trends of the crypto industry.

Although Facebook, as we already mentioned, follows new digital trends and does researches how to integrate blockchain technologies, does it mean that Facebook will create its own cryptocurrency? Well, actually that might be the case. Zuckerberg gathered some serious experts of Instagram, Messenger etc, to be included in exploring blockchain technologies. David Marcus, the key figure at Messenger, was previously the president at PayPal, and as the expert on payments, he brought his knowledge and different payment options to Messenger platform. But not only that, he is also one of the chief persons at Coinbase, one of the most important digital currencies’ exchange. So, all these facts imply that Facebook may launch a new digital currency, but again, it’s not necessarily required since Facebook doesn’t need a special cryptocurrency to operate soundly, so they just might only incorporate the blockchain technology. In addition, Facebook’s rival Telegram is reportedly launching a new cryptocurrency, but for the time’s being, there’s no news on this field from them. Marcus has, however, confirmed that he plans to further improve Messenger and to continue providing unique experiences for the users worldwide. 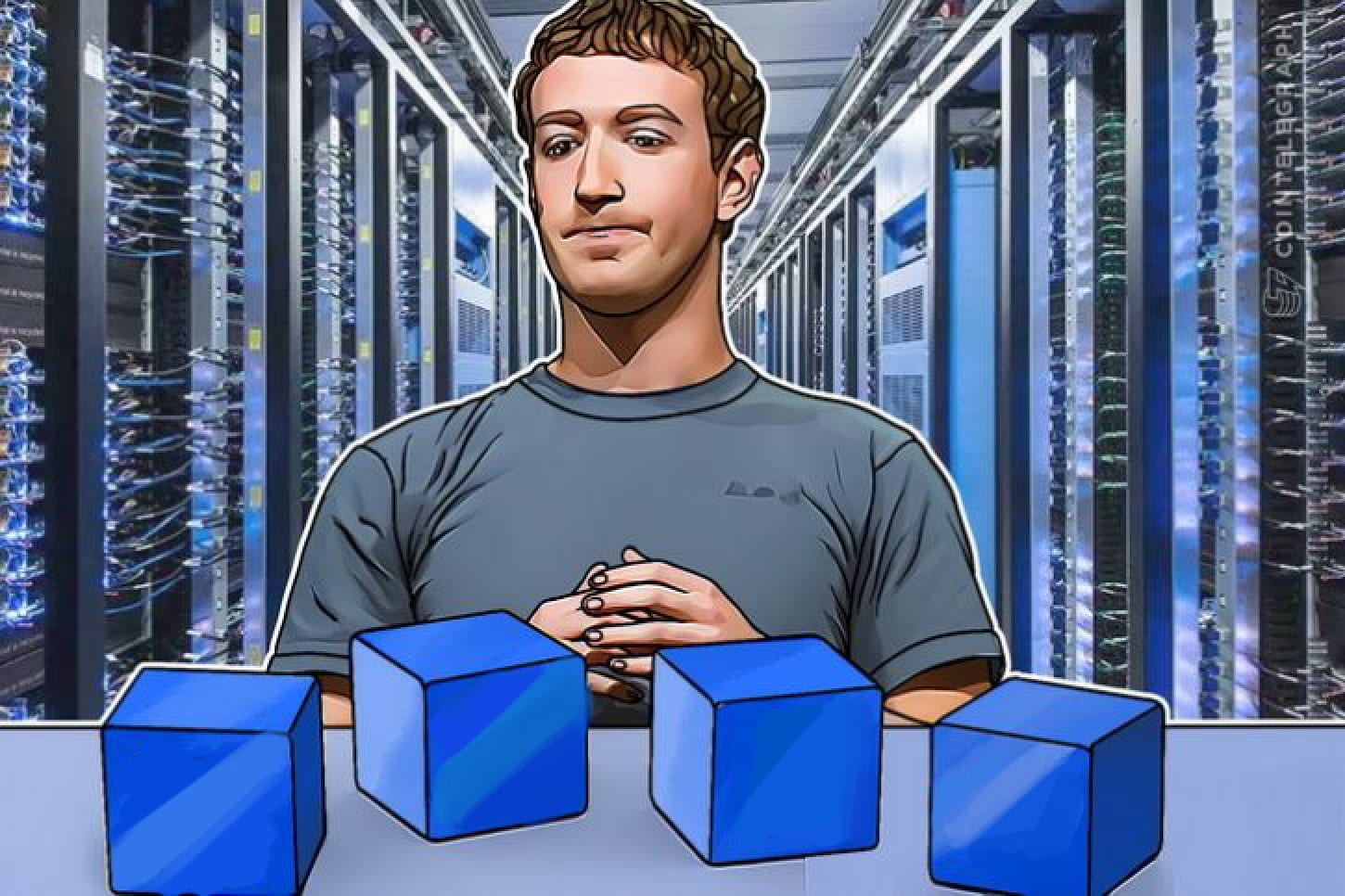 As we already mentioned, no one is still quite sure what the implementation of blockchain could do for Facebook, and these are three of the most probable predictions:

• Facebook is doing the exploration of blockchain technologies in order to prepare on time for the future digital technologies that will take over the internet. They simply don’t want to lag behind the potential rivals. Although a company cannot own a blockchain, it can take a good grip and make the most of it.

• Facebook wants to secure its users’ data by the use of blockchain technology. A decentralized system of blockchain tech will also decentralize the information, and keep the users’ information and data more secure storing it in a more safe place than it is today. However, using blockchain means distributing information everywhere on the network, and although the encryption makes the data secure, you can never delete your personal details from the blockchain!

• Facebook could come up with is own currency. It would come as something natural for the Facebook’s developing marketplace. Folding in trading features might distribute cryptocurrency to a mass of users.

Whatever happens, one thing is certain, that Facebook is very seriously interested in blockchain technology, and that the newly appointed team may refresh and relight the interest in this network both from the public and the investors.

Not only Facebook but other internet platforms like Google, Twitter, Reddit etc. decided to ban cryptocurrency adds in order to protect their users from deceptive and misleading practices. Advertising platforms like Google or Facebook certainly have a good enough reason to ban crypto adds and ICOs since buying these coins is unregulated and, as we already mentioned, it attracts cybercriminals to rip off the crypto investors. In other words, somebody’s chance for business and profit is another’s to ruin them and make the extra buck from the hype. However, three months after ban, crypto adds still pop up on Facebook. How can that happen? It’s explained by the volume of campaigns launched on the platform, before the ban, and that it would take some time to get rid of them completely. Despite the claim of the officials, ads still refuse to go away. The thing is that Facebook bot identifies and bans the words and terms related to crypto ads, but the ICOs probably used that bot’s limitations, implemented cheat AI programs, and used variations of banned words/phrases. This only proves that the enforcement of such ban can never be flawless and that there will always be some weaknesses in the ban mechanism. 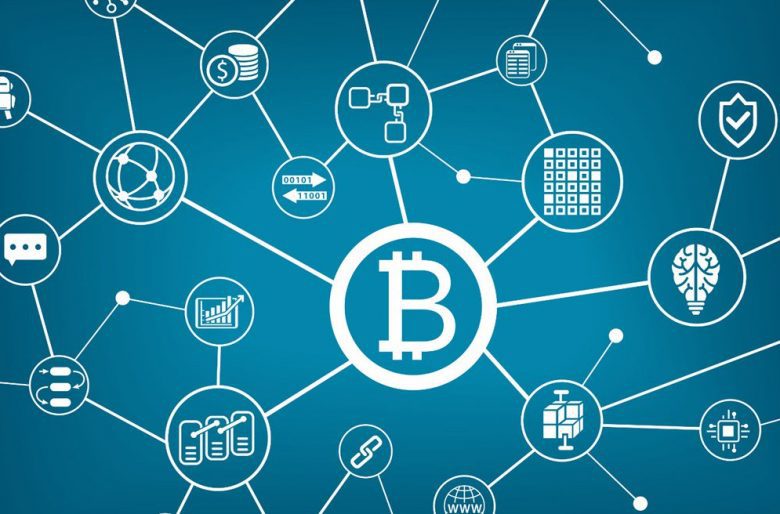 The ban hasn’t affected the value of bitcoin

Google reported that in 2017 they took down more than 3.2 billion fake news and system errors that threatened their ad policy. In 2015, that number of violations was 780 000, which shows the unbelievable development of the cyber intelligence and the sophistication of cybercrime. Remember that last year’s explosion of ICOs led to the rapid increase of the value of bitcoin and with its rise, there also rose the number of scams. The ban of crypto ads didn’t significantly affect the bitcoin community owing to the fact that bitcoin is decentralized and it doesn’t have to raise the funds. Experts explain that such news can only negatively affect the unstable crypto money and ICOs.