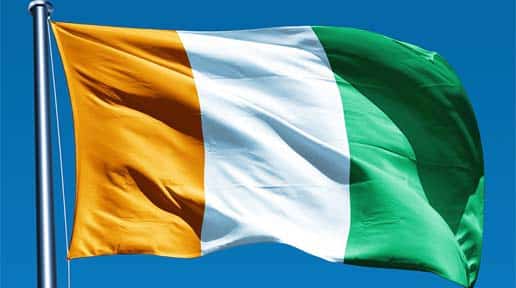 The latest statistics for Ireland in 2018 show the lowest percentage of the unemployment rate in 10 years (5.9%), and for the first time in a decade, it went below 6%. The statistics also show that, at the moment, there are 140 300 unemployed, which is again a lower number than in March. In the last 12 months, 16 700 people found a job in the labor market. The forecast for the unemployment rate is positive in the long run, it’s expected to be about 5% by 2020.

However, last year‘ s statistics show that there’s a huge number of unemployed young people and this could have, as experts claim, some devastating consequences. The figures from April to July show an increase of about 2 500 people in just a few months, and the National Youth Council (NYCI) claims that the level of unemployment is way too high and that it’s getting harder and harder for the young people to find a full-time job position. What makes the situation more difficult is that some companies use their unfavorable position and take advantage of these young people. NYCI, therefore, suggested to the government some extra investment in the budget for this year, in order to reduce the number of the unemployed. Experts also believe that high-quality experience could turn around the situation.

The figures from 2017 also showed that more than a double of the total employment makes youth unemployment with 12.7%. The authorities must take this problem seriously and come up with new internship programme in order to make some positive impact on their life and career. This program should concentrate on skills that jobs on the market are short of, in order to satisfy the demand. In addition, the housing crisis makes things even worse, so youth is unable to find a proper accommodation, and if they can’t afford it, the job vacancies will remain empty. However, the situation in Dublin in 2018 is very tempting for the companies who want to relocate due to Brexit.

Despite the youth unemployment issue, Ireland is considered one of the fastest growing economies in the Eurozone at the moment, with almost all sectors flourishing. This is particularly important knowing the fact that in 2010 the economy contracted by 14.8%. But the authorities worked really hard to stabilize public finances – they raised taxes and cut spending. By doing this they almost erased the deficit and brought the debt to only 66% in 2016. (in England, for example, the debt at the north is still 85%). What also positively affects Ireland’s economic growth are flexible markets, good business environment, flexible markets, low labor and capital taxes. With these strengths, it was easy to attract the investors even during the crisis.

However, they must be cautious of several things. The first thing they must pay attention to are the housing prices, as we already mentioned. For example, at the moment, it’s more expensive to live in Dublin than London, and if young people decide to turn to Ireland, the pressure on prices will get even more out of control. In addition, Ireland is suffering from so-called ‘cognitive dissonance’ which means that multinational companies are prevalent in the Irish economy, and they are the main job providers, but on the other hand, Irish want them off their national accounts!

They actually want to break free from their aggressive tax impositions and to rethink the new measures of transactions. However, modified GNI and domestic demand are still at the level of statistical curiosities, and troubled Ireland’s GDP whirling is not likely to stabilize soon.

The Irish attitude has become very rigid during the recession, and it’s getting worse. Irish-born people proved to adjust their attitude depending on the ethnicity, financial security and education, and their level of interaction with migrants. For example, figures show that their attitude towards Roma and Muslim people is below the average compared to ten other western European countries. The majority of these countries support immigrants of the same ethnicity, but the support of these two groups is considerably lower. Statistics also show that immigrants’ contribution to Irish economy was on the rise between 2002 and 2006, and the negative attitude towards them was definitely the most striking at the beginning of the recession in 2008. Of course, the more frequent and positive contact establishes more positive attitudes. As expected, the positive attitude can be seen mostly among younger population and in urban areas. Its important for the future generations to be aware of the social, cultural and economic factors that support the integrated society and its diversities, because only that kind of society can build the one that promotes and protects human rights and equality. 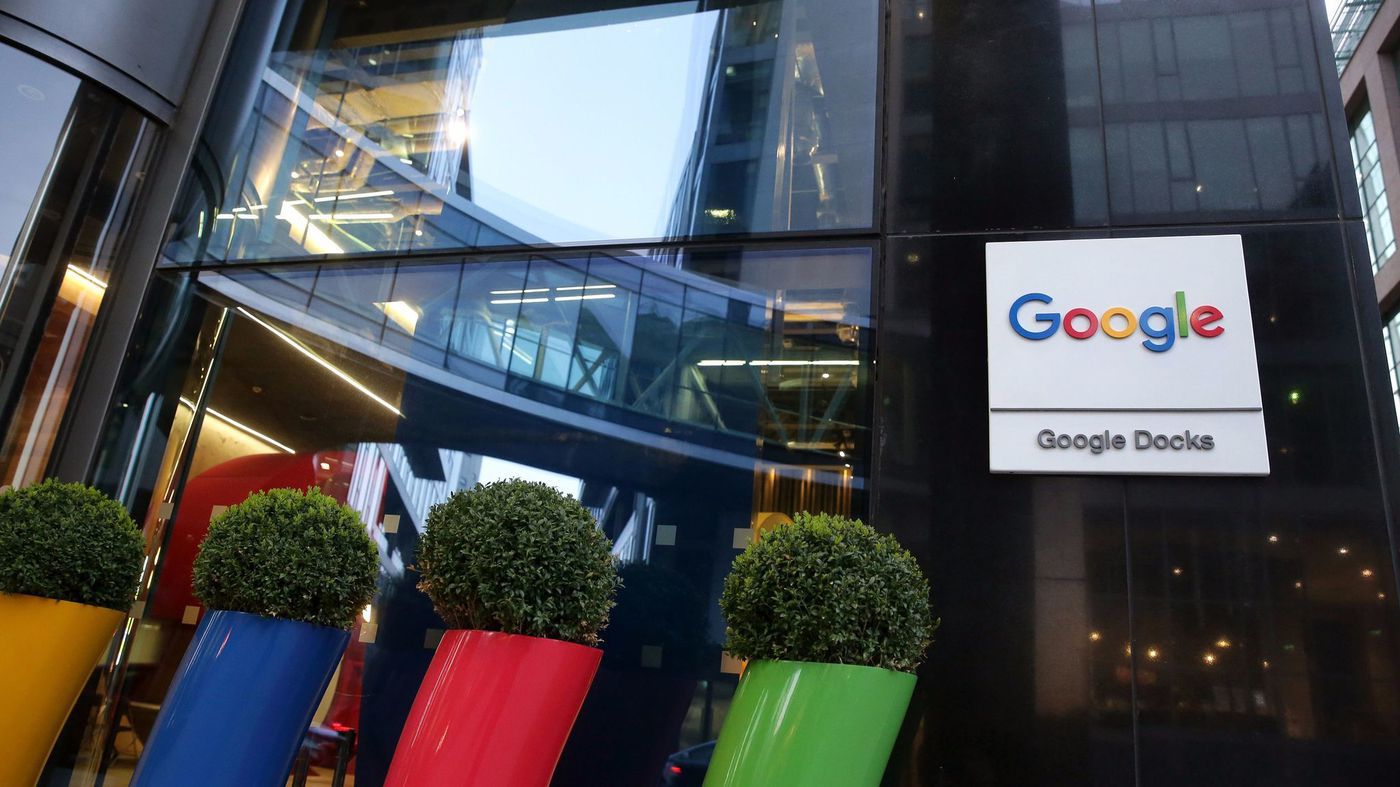 The issue with low corporation tax

Low corporation tax for international companies was introduced for the first time in 1956, and it still has a very important role in their economy. During the 70s and 80s, it attracted many multinational companies, especially the manufacturing ones, and later those dealing with the service sector. However, the corporation tax policy has been under pressure for some time already. It means, in fact, that for those countries low tax rates actually don’t mean much. The US MNE jobs take 40% of unemployment, while non-US take 60%, and low corporate taxes are of little importance. They lose on potential tax revenues due to Ireland’s closeness to American MNEs. For example, Google or Apple with their intellectual property pay taxes where their IP is located. Before moving their IP to Ireland, they did not depend on Irish low taxes. Although low tax rate attracted jobs to Ireland, this is no longer a case. In fact, some other aspects of competitiveness are much more significant for the future economic growth. However, changes in the EU/US tax environment can cause some serious negative effects in funding the authorities’ sector, especially through the loss of tax revenue.