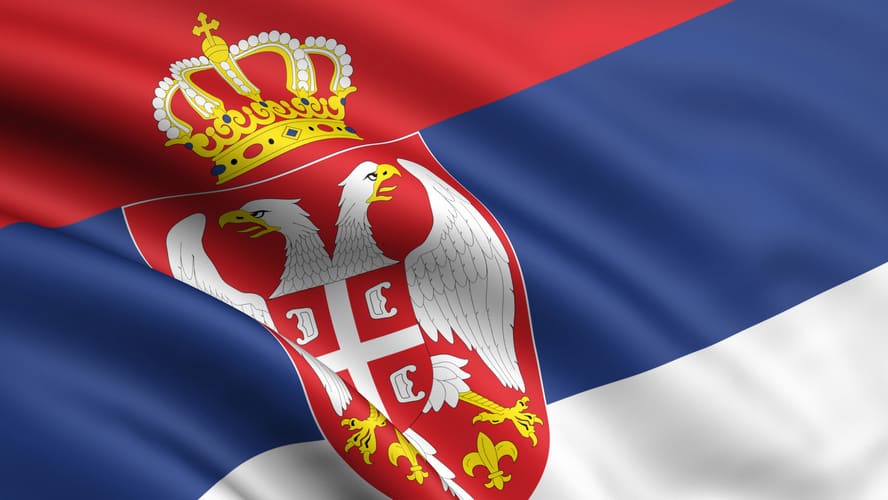 The latest news in the financial and banking world says that dinar is the second best currency in the world. Due to the drop of last month‘ s inflation rate, its performance recorded the highest appreciation against euro in three years. Another unexpected fact was the sudden cut in the interest rate that directly affected the currencies out-performance. The drop of inflation to 1.5% is a 15 month low, and experts predict that it will reach only 3% in the upcoming months. The current situation with dinar shows that Serbian stocks are beating Hungarian and Czech since the benchmark interest rate is reduced to 3.25% by the NBS.

How will stronger dinar affect the economy?

The loaners hope that the dinar/euro exchange rate wouldn’t jump in order not to directly increase the value of the loans. Exporting companies also don‘ t appreciate stronger dinar, cause if the dinar value is weaker, they get more of them for euros, and higher export implies increase in employment and general economic growth. Many businesses are certainly affected by the strong dinar, in the sense that their market is negatively affected by cheap exports. On the other hand, importers profit from the strong currency because they can buy goods for less money on the global market. However, the price of imported goods did not drop despite the appreciation of dinar. Serbian government tries to include the debt in the emerging market that is used by passive investors, hoping that this endeavor would increase lower yields and foreign holdings. This is why they started offering 5/10 year bonds to attract the investors due to high real rates. These bonds are expected to double the rate of securities in comparison to those of Hungary or the Czech Republic, for example.

How much was the dinar value before?

Last year the position of dinar was also very strong due to an increase of buying of T-bonds and the growing trust of foreign investors. Last year also, the average DIN/EUR exchange rate was 124.94 din and economists and financial experts did not predict a significant turbulence and due to that, they expected the stability on the Forex market. In June last year, NBS purchased an unspecified amount of euros due to low market liquidity and strong demand for the national currency. The appreciation of dinar was explained as a result of positive macroeconomic factors. The experts believed that the dinar would remain stable, as well as DIN/EUR pair, and this prediction turned out to be correct. The opinion of the Governor of NBS

According to Jorgovanka Tabakovic, the governor of NBS, the banking sector can be referred to as stable, and its stability, of course, affects the attitude of the investors, economy, business environment and the improvement of credit rating. Tabakovic is satisfied with five-year term plan saying that the inflation is even lower than it was predicted in the first place. Also, the number of nonperforming loans is on the down-slope and financial stability is a sign that Serbian economy is in a good place and in a favorable position.

• How will strong dinar affect the ordinary people?

Tabakovic thinks that the achieved stability positively affects the economy, the investors and, automatically, ordinary people as well, because the financial stability means the positive business environment, reduction of risk premiums and better credit rating. The inflow of foreign investment reached 5.5% of GDP which means better results and the stability of balance of payment‘ s current account. Due to this fact, Jorgovanka claims, that people of Serbia should not be worried about the possible economic uncertainty if they take a look at the exchange rate lists. However, the fluctuations cannot be predicted with certainty, but there is a hope that this stability will continue since the stabilizing effect already has been prevailing for some time.

• The key reasons for the inflation decrease

The inflation in Serbia has been predictable, low and stable for some time since 2012. Tabakovic claims that Serbia is comparable to other EU countries cause this year the inflation has been flowing within the new boundaries of low targets. This decrease she also justifies with a successful and consistent implementation of new economic policy measures that brought better fiscal deficit than planned. Also, reduction of risks and low inflation pressures reduced the key policy rate and enabled better economic performance. She points out the statistics that show a drop in public GDP debt (in July 2017. it amounted 65.2%) and favorable refinancing of the maturing debt.

• What are the loans mostly used for?

Tabakovic says that since 2015. there have been recorded the more intense investment loans, and they have been mostly used by the companies for working capital and investment. There has also been recorded the growth of housing loans in the second half of 2017. mostly for dinar cash and refinancing.

• Is the banking system of RS stable?

According to the words of the governor Tabakovic, the banking system in Serbia is capitalized, liquid and stable and this stability is reflected through the numbers of investors who are attracted to Serbia. As an example, she mentions the Bank of China, as one of the largest banks in the world. She also states that the government does everything to improve the framework for the recovery of the banks in order to make them operate as the banking systems of developed countries.

The future of Serbian economy

Despite the current improvements and the encouraging words of the NBS governor, Serbia is about to face a disturbing workforce crisis, since there wouldn’t be enough working population to support the economic growth in the future. The experts predict that the number of employees by 2033. will drop below 100 000 and that Serbia will experience a serious deficit of workforce.

Although president Vucic is optimistic and although he expects growth of GDP relying on short-term measures, believing that they would bring growth and prosperity, experts believe that those measures would not bring any positive results. They say that the results of the first months of the year are rather disappointing, and there is nothing much to be happy about.