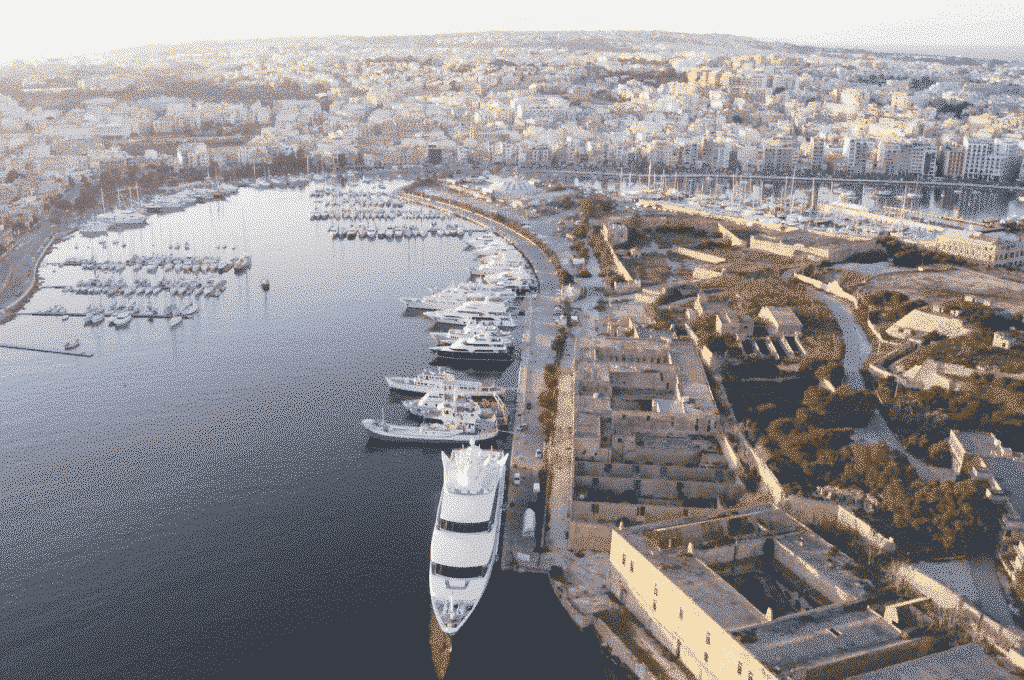 According to the Eurostat data from March, Malta had the second lowest percentage of the unemployment rate in the EU. In January, this rate amounted to 8.6% which is lower for 9.6% since the same period last year, and this is, in fact, the record low since 2008. Also, according to the figures from January, the lowest rate among the EU member had the Czech Republic, then Malta, as we already mentioned, and Germany. On the other hand, the highest unemployment rate was recorded in Spain and Greece. However, compared to last year’s results, it’s clear that all EU members recorded a fall. Also, t’s predicted that the youth unemployment rate will be about 5,2%, not only in one year period but also by the end of 2020.

Economic overview of Malta by 2018

Although Malta’s economy is considered to be the smallest in the EU, it’s based on the free market and relies on trading relations with Europe. Since it does not produce satisfying amounts of food, has few energy sources and restricted water supplies, it’s dependent on tourism, manufacturing and foreign trade. It became an EU member in 2004, and the euro became its official currency in 2008. Due to its financially strong banking system and low debt, it somehow succeeded not to damage its economy as some other EU countries. Malta’s economic growth almost immediately recovered after the crisis and continued to expand ever since (especially service sector, online gambling, and financial sector). In addition, favorable tax schemes have always attracted a number of investors, although the EU is highly critical of tax evading. Also, the tourism facts point out to a continuous growth with a record high in passenger arrivals in 2016. The low unemployment rate, as we already said, is one of the main characteristics of its labor market due to a successful implementation of various programs and reforms concerning childcare and labor participation. The only factors that could negatively affect Malta’s economy in 2018 are small labor market and high borrowing costs. Also, migration stats show that many people come to Malta in search of a job, but wages have not increased as in some other economically strong EU countries.

As we already said, Malta has been a very attractive country for investment, especially in the business sectors like employment, exports, sales, and the predictions in these sectors by experts have also been positive for the near future. Its government has a plan to create more than 3000 jobs in the years to come, but it should also take care of some less attractive aspects in business and find the long-term solutions.

Although it’s known as a country with an extremely low percentage of the unemployment rate, its labor market still has been facing a problem – they can’t find enough employees for various open positions. In a few couples of years, the number of jobs will be on the rise, but there will not be enough qualified candidates to fill in the key positions. That situation will bring to a very tough competition among the companies on the market. Although there is a great number of migrants coming to Malta, it turns out that the open positions are not attractive enough to keep them on the island, so they quickly decide to leave the country in search of a better job and better income.

It’s a widely know fact that transparency in business is one of the indicators that the economy has been doing fine. And despite the healthy environment for investment and optimistic predictions for the future growth, the government must take care of the reputation and development of the businesses in a legitimate way. Any kind of insecurity will, by all means, negatively affect the economic development in all sectors. Good governance and stability are necessary for the fair development of any country’s economy. 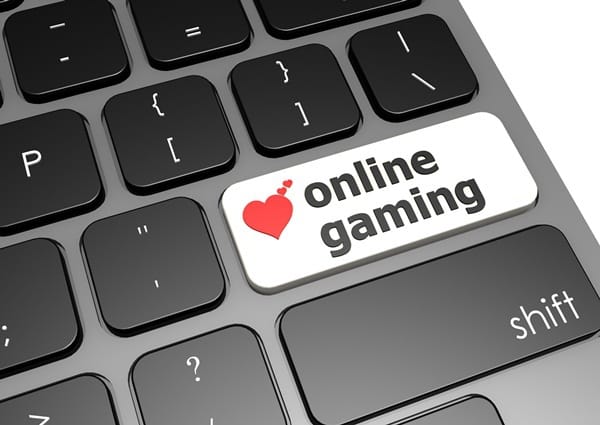 Until the mid-2000s, Malta was almost solely relying on tourism, but since that time financial service and iGaming started to emerge and transform its economy. However, Malta must give its best to keep up with the regulatory changes, not only in iGaming but in all other sectors of the economy. It wants to remain at the top of the game and they’ve announced regulatory changes in blockchain and FinTech, but will these regulations be enough for the growth of modern industries we still don’t know.

As a tourist destination, Malta is one of the most attractive countries in the EU and it doesn’t quit breaking records in tourism figures. However, what it should take care of is its tourist offering and tourist heritage, protection of buildings, and beaches. In addition, it has a problem finding HRs in the tourism sector; it turns out that it’s hard to find the key people in this tough industry who would give guidance and convey proper and efficient actions.

And the final issue that Malta must pay attention to is outdated and aging infrastructure. Although the number of population increased in the last decade, the current capacity of the existing infrastructure is not fit for everyday congestion, and government definitely must come up with well-developed urban and infrastructure projects that will solve this issue cause the situation is getting worse day by day.

European Commission announced that Malta’s GDP will remain one of the highest in Europe. They also confirmed that the economy will remain robust due to a considerable increase in domestic demand. Job opportunities will be constantly growing, as well as the labor supply, which will encourage the migration of foreign workers and the growing presence of women on the job market. The investment will continue to be strong, especially in the fields of technology and healthcare and regulated prices of electricity, as well as predictable dynamics of wages will keep the inflation rate low. And even if it rises next year, it won’t exceed 2%. The current account surplus means a good performance of the service sector that is turned towards the EU, which implies that Malta will remain one of the EU top performers and it’s likely to stay there in the years to come.