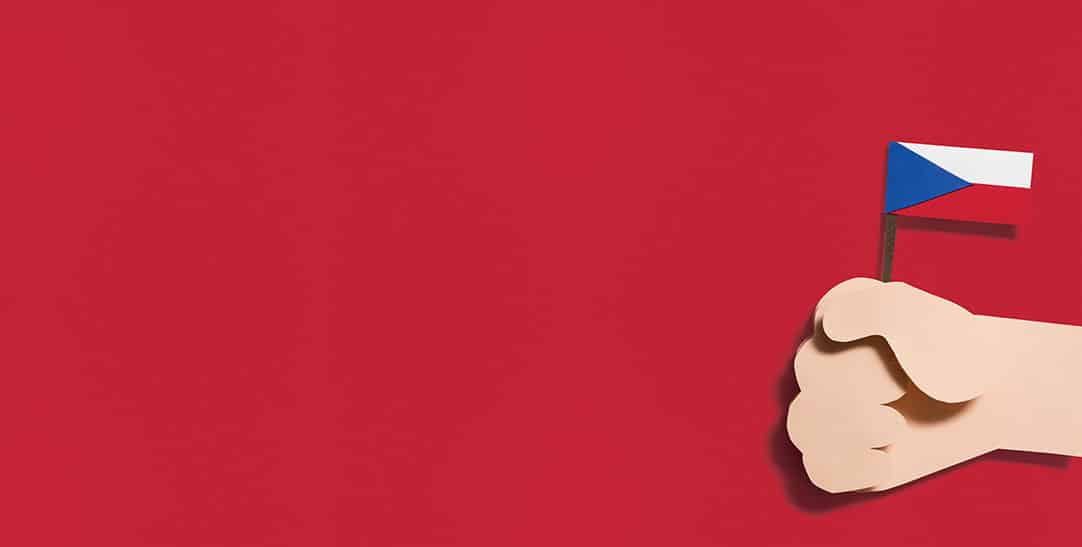 According to the recent statistics the percentage of the unemployment rate in the Czech Republic in 2018 in August dropped to 3.1% from 4% (the same period last year). Along with the unemployment rate, the number of unemployed dropped to 230 500. Since the end of 2015 until now, the Czech Republic has been viewed as a country with a very strong labor market. For example, the unemployment rate in the Czech Republic in June amounted 2.9%, and the main EU economic force, Germany, amounted to 3.8%. The question is: how did the Czech Republic become so economically successful? The answer is – cheap labor. In 2016, for example, the labor cost per hour amounted approximately €10.20, while the EU average at that point was about €25.40. However, some other countries like Bulgaria, Poland or Hungary also have low labor costs, but they don’t affect the low unemployment rate. In addition, there has been recorded a gradual increase in wages in the past years. For example, the average salary in the Czech Republic has made an increase of about €100, while the average salary has been growing steadily since 2014 thanks to a solid economic growth. In 2017, the nominal wages have jumped by 5.3%. In addition, the highest average salary has been recorded in Prague in 2018 in the second quarter reaching €1556. On the other hand, the minimum wage in the Czech Republic this year is €478 gross, but the Ministry of Labor and Social Affairs is preparing a mechanism for the valorization to ensure that the minimum wage always is 50% of the average earnings from the previous year.

The reasons for Czech’s recent success

The Czech Republic basically owes its success to the manufacturing industry – it makes the largest part of its economy, and most of the people are employed in this sector. Famous car companies like Citroen, Peugeot, Toyota, Skoda are the main boosters of the Czech economy. Also, due to the incentives from 1990 that affected the tax breaks on the emerging companies, there has been recorded a significant boost in foreign investment since it became an EU member in 2004. Experts claim that the two main reasons for the economic progress are: job opportunities at assembly plants due to cheap and attractive government incentives and the generally positive EU’s economic health. At the moment, the EU economy is doing relatively fine (there has been recorded growth by 2.2% in comparison to the same period last year), and this growth directly affects the Czech economy’s growth. However, despite the progress and the increasing Czech GDP, the state should be worried about the future because the truth is that the wages increase due to labor shortages. In addition, further obstacles like the aging population, as well as complex bureaucratic and red tape issues could also make immigrant’s employment less probable. Another problem is that the government does not invest enough in education and knowledge. Perhaps, the country may be the assembly center of Europe, but the government does little to develop the skills and knowledge in order to increase the productivity in the long run. The reform of the decades’ old incentives system will lead to the creation of new jobs and the general improvement of the education system. The authorities must come up with a radical and well-developed programme to encourage more people to enter the universities and get more sophisticated qualifications. Another looming problem may be the automation that increases the risk of job losses in the industry sector. So, it’s easy to conclude that the future of the Czech stable economy lies in the jobs that won’t rely on those positions that could be easily switched by the robotic technology. 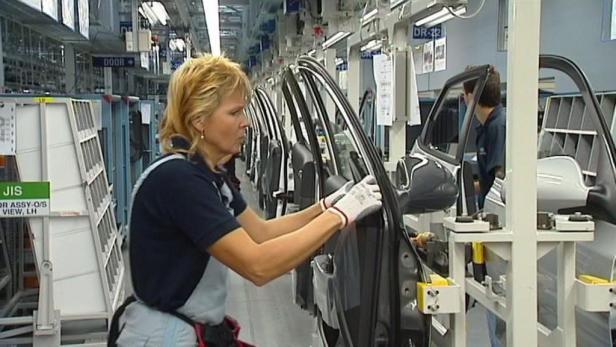 The statistics show that the economic growth of the Czech Republic has been more balanced due to an internal and external demand – household consumption, income growth, the increase of private investment and favorable credit conditions, but as we already mentioned, growth will slow down by the end of the year due to labor market issues. Also, the inflation increased last year (2.5%) after three years (0.5%). The current account is, however, positive so far, and it contributes to the accumulation of the foreign reserve. The Forex market shows that that the koruna has started to increase in value since April 2017, when the country left the existing exchange rate policy, and it’s expected that the inflation, wages, and interest rates will gradually keep growing. Although the fiscal position is strong, as we already said, it will be disturbed by the aging population and debt-to-GDP is rapidly decreasing. There is also a potential risk of pro-cyclical fiscal policy that might cause the economic overheating, and there should be provided a decent fiscal space, and a better labor productivity will deal with labor shortages and wage growth.

Although the OECD’s estimation for the future of Czech economy is generally positive, they recommend the improvement of productivity, innovation, and skills, and by following these directions, the Czech Republic will almost certainly improve the economy of the country. They state that the high unemployment, dropping of public debt and booming economy are, by all means, positive indicators, but better productivity will decrease the level of poverty, and greening the economy will further sustain the future growth. OECD is a reputable organization that monitors 36 counties, with the goal to improve the general social and economic well-being of these countries. In the case of the Czech Republic, this organization underlines overheating and low productivity as the main issues that might create a bottleneck that could negatively affect the future growth. The government, though, should react as soon as possible, and start working on the job quality and the improvement of the well-being of their citizens enabling them to converge towards the OECD living standards. In addition, it must invest more in the healthcare and extend the range of mandatory contributions.