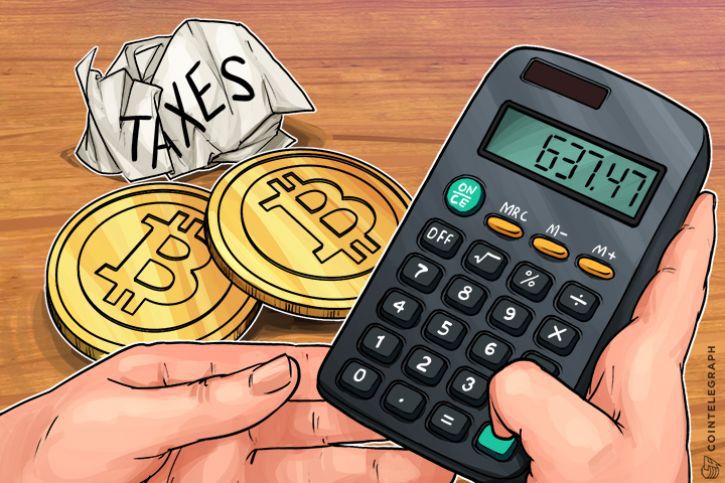 A few days ago there has been announced that South Korea was introducing a tax on digital currency with the main goal to restrain the digital volatile sector. According to the new tax rule, the South Korean government has announced that crypto exchanges will be expected to pay 22% and 2.2% corporate and local taxes on the last year‘s profit (if their annual income exceeded $18.8 million the previous year).

Another thing that‘s been introduced along with the taxes is that cryptocurrency exchanges will be forced to share transaction data with banks. This is another step that will help the government collect the tax and diminish the power of digital currencies. And that is not all! The Korean government has also come up with new policies related to digital money that don‘t allow traders and investors to open new accounts. In addition, Financial Services Commission (FSC) is seriously considering closing down all cryptocurrency exchanges that are breaking the law, and eventually, they have a plan to close them all down. Despite the new law, the value of bitcoin has remained relatively stable.

The government is expecting that the crackdown of digital currency will happen soon, and if you wonder how the tax will affect the bitcoin value, the truth is that the cryptocurrency exchanges will lose millions of dollars. Seoul has also banned anonymous transactions, as we mentioned, in order to interfere and disable money-laundering. This new law will become active on January 30th. The government thinks that this kind of control is necessary to manage the volatile cryptocurrency market and remove all the speculations by matching customers‘ names and bank accounts. Although this is not a final decision, cryptocurrency exchanges and users have been loudly protesting. Although this announcement hasn’t considerably affected the price of cryptocurrency at the moment, the consequences will be serious. The government was, also, accused of insider trading: it‘s said that they cashed their cryptocurrency earnings before the big tax news. But the time will show what is the real truth!

South Korean tax authorities have been investigating the greatest digital exchanges in the country, looking for the data concerning trading volume, exchange sales, tax payment etc. They have been closely observed, following the margin trading service. Police see this activity as gambling, and they advised the market to stop the service and avoid the market craze. Although market trading is legal, Coinone, for example, stopped the service at the end of December, according to the police recommendation. However, experts say that the crackdown of cryptocurrency can make it more valuable since the access towards them will be restricted. So, there is a second version of the scenario where the value of digital currencies can be boosted and the demand for them be increased. What does this all mean?

The digital coin industry has been preparing for the new regulations since the first announcement of ICO banning last year, and most of the digital currency projects have been transferred to Gibraltar or Switzerland where they would not be affected by the new laws. The global market is swinging on reports and proposals. Although many approve anti-money laundering and ID verification of accounts that will give additional confidence to users and investors, they fear that regulators may exaggerate in their regulations and heavy taxes, like they did with gambling for example. The problem is that government doesn’t have enough knowledge to understand the technology that the cryptocurrency system rests upon. They must learn to make the most of blockchain technologies while diminishing the possibility of fraud or hacking, and at the same time not to be too strict in order not to endanger innovation and the assets‘ outflow.

Tax reform on cryptocurrencies in the USA

America also passed the bill that will try to cut off the profits and disable easy paying up, and this law would become active in 2018. Swapping similar assets has been an easy action until December when this kind of exchange was not triggering a tax obligation. This means that you could freely exchange bitcoin for, let’s say, Litecoin or Ethereum without taxation, but this is no longer the case. The investors now have to pay taxes when they exchange their bitcoin currency for physical goods or fiat money, but soon it will be applied to the exchange of all crypto money. Investors who want to respect the law and report digital profits will be facing a heavy burden in short-term income and long-term gains, and the headaches they‘ll have to cure would just get more and more intense due to new regulations.

Since Bitcoin has become a very popular means of payment, the IRS (Internal Revenue Service) introduced taxes on bitcoin and bitcoin transactions for all those who use them – from employees, retailers, to other digital currency holders. Since it has an equivalent value in real currency, the officials decided to put taxes on them, and bitcoin tax calculator explains how to tax treat bitcoin transactions.

If you use bitcoin as means of payment for services and goods, it must be taxed and you must report your income to IRS. You also must convert bitcoin to fiat money and keep careful records of the conversion made. In addition, digital wages should be kept to the same extent as the dollar wages, for example. The wages must be reported in dollars and in order to be taxed.

And the last, but not the least important – bitcoin miners must report the earnings of cryptocurrencies as income, determining the market dollar value on the day they received the income. The miner is viewed as self-employed, and his earnings are taxed according to the rule of self-employment taxation. Bitcoin tax and the Forex market

As we already know, bitcoin is listed on the Forex market and paired with world currencies, and their presence on the foreign exchange market is seen as legal, but bitcoin‘s appeal was partly in the fact that it wasn’t regulated until recently. The investors in bitcoins could avoid taxation policies, but this heaven could not last for too long. But still, are there any countries in the world that cryptocurrencies are not taxed (CGT)? Believe it or not, the answer is yes! In countries like Germany, Denmark, Singapore, Belarus and Slovenia bitcoins still haven’t faced the taxation system, and those who have the ability use the favorable situation as much as they can, until the taxation confusion in these countries gets solved!