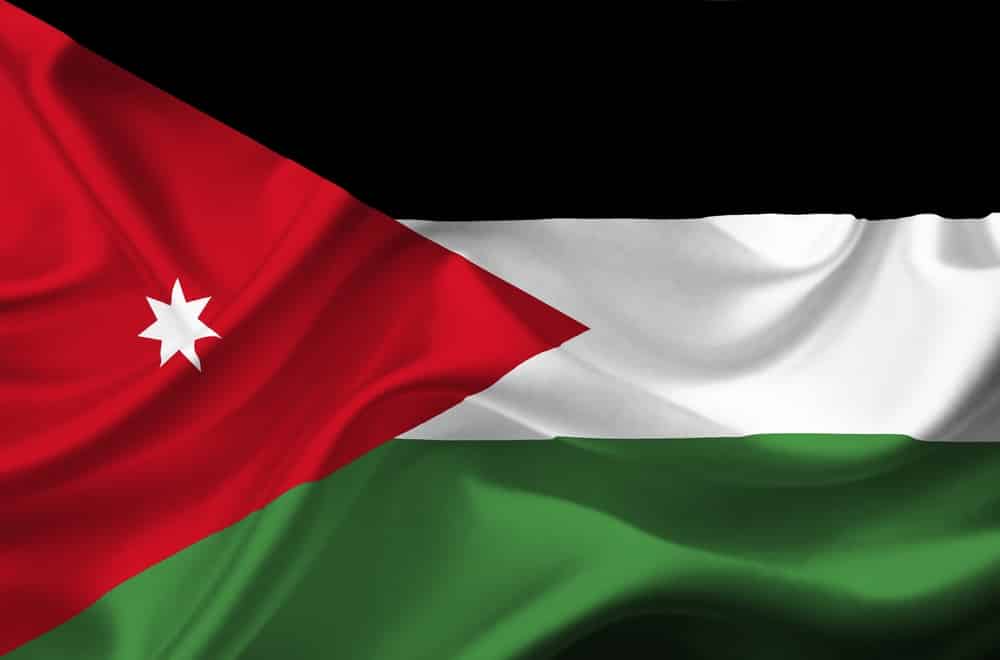 Last year, according to the percentage unemployment rate in Jordan, there was recorded the highest unemployment rate in the last 25 years. The economic experts warn that the consequences for the Jordan economy in 2018. and the years to come may be very serious. The figures from the beginning of 2017. show 18.2%, which is 3.6% more than the average from the previous year. According to Jordan population statistics, the figures imply that the unemployment among men amounts 13.9% and 33% among women.

The last quarter of the last year shows the percentage of 15.8% and the Department for statistics in Amman in 2018. plans a new methodology according to which it will also count refugees and foreigners and those who work without a pay for a family member. The problem of unemployment also occurred due to migrants‘ arrival from Syria, and sectors like industry, agriculture, and manufacture have been severely affected. Also, many companies haven’t renewed their licenses, and, therefore, the investors refused to work with them, but they have rather chosen companies from Turkey and Egypt. In addition, bad education policy and poor public management have made thing even worse in a generally unfavorable political situation with Syrian refugees and closed borders between Syria and Iraq. The authorities should carefully make a good plan for the improvement in order to avoid seeing their young people turning towards extremism and crime. As we already mentioned, statistics from the first quarter of 2017. show 18.2% of women unemployment that indicates an increase in comparison to the percentage from 2016. On the global level, women unemployment rate in Jordan is ranked 16th among 217 counties, which is not something to brag about. Statistics from 2016. show that only 13.2% of women were economically active in comparison to 58.7% of men. It‘s more than clear that Jordan‘s labor market does not equally treat men and women. It‘s also clear that men overpower women on the labor market (6 times), and that forecast unemployment rate for women is not encouraging for the future, despite the number of Jordanian female population.

However, new survey and newly applied methodology reveal women in the informal economy, but Jordanian women still have many obstacles to face in order to become a part of the formal labor force. The presence of gender gap will certainly be a serious issue to be resolved in the years to come, especially the barriers related to stereotypes, regulation and registration procedures, high taxation, family obligations, transport etc. Hopefully, they should find a solution to include women in the formal sector by giving them an opportunity to gain more than the bare minimum to supply the household necessities. Also, the spillover effects of the Syrian crisis affects the prices – Jordan‘s population must face bigger prices because of the migrants‘ flow (1.26 million Syrian refugees). The inflow of refugees also lowers the chances of finding new job opportunities for everyone, and especially for women.

Despite the numerous issues that Jordan is facing at these turbulent times, the economic experts forecast that Jordan economic growth will be sustained, but slight this year. It’s expected even to exceed 2.3% in 2018. according to Arab Monetary Fund. According to their records and despite the regional crisis, their economy will experience slight, but positive changes, especially in the tourism sector, which increased by 17.9% in 2017. As we already said, the regional crisis will have an impact on high unemployment rates, and the things are expected to go even worse under the pressure of refugee flow and decline in grants. This means that Jordan’s government will continue to increase the public debt, and will continue with borrowing. According to this forecast, there is expected a low economic growth and GDP, and pressure on Syrian refugees inflow will increase. Despite all the challenges, the government is doing its best to help boost the economic growth creating public and private projects that will generate new jobs for Jordanians. Experts say that Jordan will succeed in reaching the target of 2.5% in 2018. and even slightly exceed it, if the borders with Syria get opened. Also, the government works on cutting the budget costs and other policy improvements that may positively affect the economy. But continuous smart moves of the authorities are crucial in the substantial change of the economic situation in the long run. Two years ago, Jordan started considering the refugee crisis as a development opportunity and it has radically changed its approach. This new approach resulted in issuing Jordan compact that is still hard to convert into an economic opportunity, both for Jordanians and Syrians. Jordan has a long history of absorbing refugees (first Palestinians, then Iraqis), but the arrival of more than 1 million Syrian refugees over the last 5 years has been a very hard task for them to handle. Unlike Iraqis, for example, Syrians come from the poor, rural areas and the border closures have a serious impact on trade and Jordan‘s export. Although the Syrians haven‘t been allowed to work legally, the economic slowdown hasn’t stopped cause thousands of refugees depend on aid and low paid work. That‘s why Jordan compact ensured 1.7 billion grant in return for jobs for Syrian refugees in 18 special economic zones that should guarantee their rights and social security. However, many refugees are still afraid cause they don‘t want to risk to lose their aid or chance for resettlement by being officially registered on the job market. This means that they don‘t fully trust the government.

Bureaucratic issues make things more complicated; professions like teaching, engineering, medicine are almost unavailable for the refugees, and other occupations are hard to approach and most business owners prefer to employ Syrians without legally issued permits. Although Jordan‘s investment climate hasn’t been favorable for some time, there are visible some signs of improvement and the experts say that the implementation of the Jordan Compact goes according to the plan, despite all the difficulties and challenges. However, there are needed radical reforms to run the business smoothly and deliver benefits for the refugees. The compact will need more competent Jordanian and Syrian people in order to help the stabilization of Jordan economy.