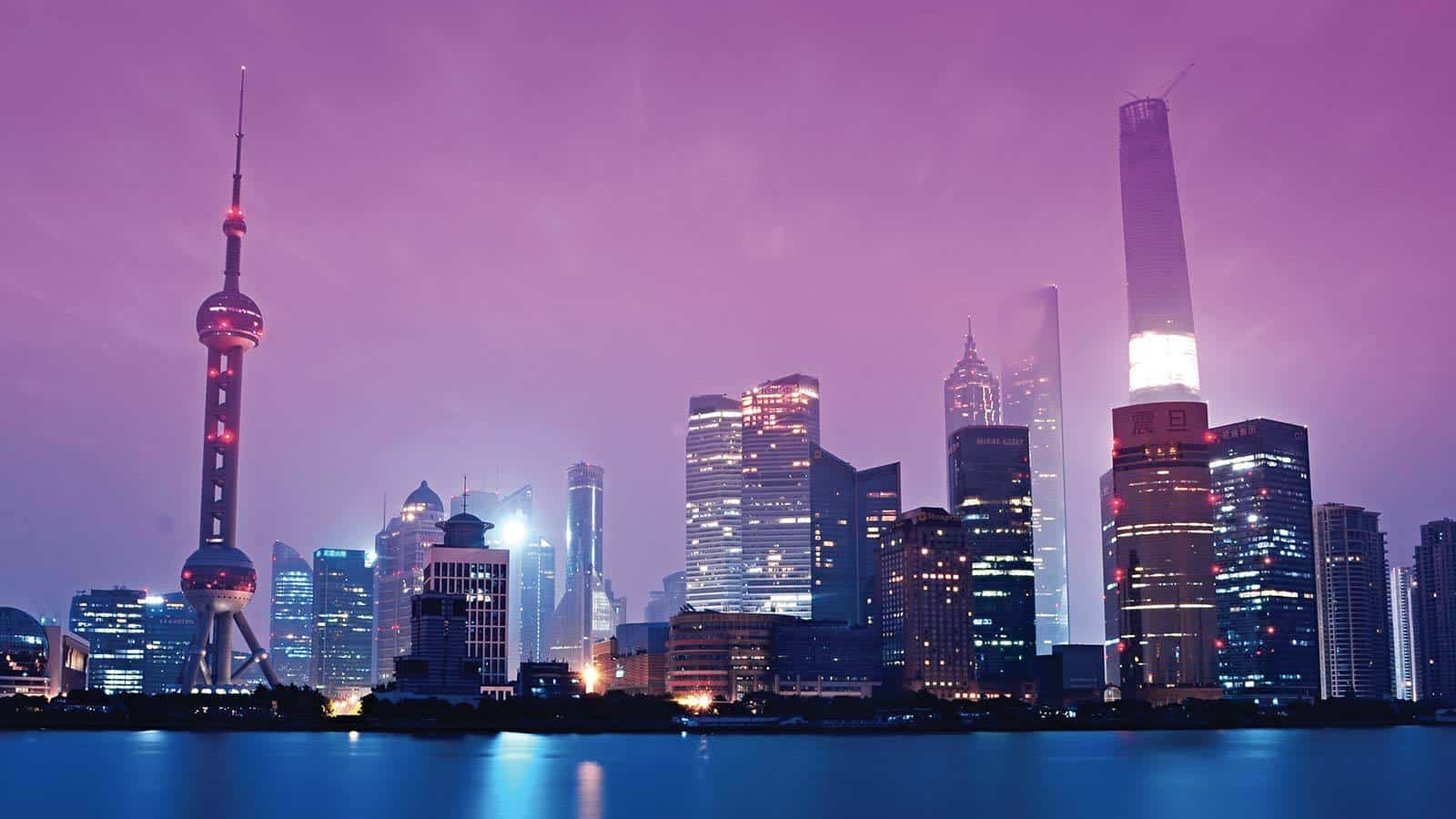 Shanghai percentage unemployment rate in September reached its lowest record in many years (3.95%), but despite this encouraging fact in Shanghai 2017, this country still has many challenges to face. This relatively low level of unemployment was achieved due to overall stability in employment in the last 5 years. The statistics show that the last year there was created 10.97 million new jobs, which marks the growth in comparison to the previous year. According to Shanghai population statistics, China has to take care of more than 8 million university graduates that enter the labor market every year, so the government is constantly under pressure to create more than 15 million jobs per year. However, the state officials explain the low unemployment rate due to emerging internet economy and entrepreneurship.

Experts predict that 1 percent increase in GDP will equal about 1.8 million new jobs in the period between 2015-2020. Adding 13.14 million new jobs in 2016. there was encouraged another 11 million last year that would positively affect the low unemployment rate (below 4.5%). These figures show positive trends due to government‘s aim to focus on unemployment and their effort to maintain steady economic growth, fiscal support and implement reforms. However, some industries facing capacity cuts (coal and steel industries) still have many problems to resolve, and the government must help them by enabling proactive support, vocational training, protecting the rights of the employees and encouraging entrepreneurship.

Shanghai industrial growth, supporting innovation, market-oriented business conditions and entrepreneurship can take Shanghai economy in 2018. even further and to a much better place. Shanghai GDP will account for 20% of the growth of emerging sectors and 35 % of the gross industrial output value. Does Shanghai need industrial sector and manufacturing as a metropolitan and a financial center? The answer is yes, but these industrial enterprises must be innovative and they must have high value. The sectors that will definitely affect Shanghai‘s industrial growth are the following: pharmaceutical and medical equipment, production of smart equipment, information technology, aircraft, environmentally friendly projects and new material science. The government wants to push this industry development projects worth about $8.8 billion. Their plan by the year 2020. is to own at least 10 leading smart manufacturing system companies, 100 smart plants and 1000 enterprises developing and relying on that new technologies. Of course, the idea is, also, to cut the costs and invest more in development, research, and innovation. Furthermore, the allocation of resources and flexible land programs are also expected to enable technological upgrading. A few days ago, Shanghai was announced to be the first city in China to top GDP of 3 trillion yuan ($ 469 billion). Although Shanghai is considered to be the 2nd largest economy in the world, last year it achieved higher than expected GDP. Shanghai Municipal Statistics Bureau said that the last year’s GDP equals the previous year and the last year‘s national average. Although these are the early statistics, there is no doubt that Shanghai economic growth is pretty stable and that it‘s encouraging the development of Yangtze River Delta. Three trillion yuan is a sure sign that Shanghai will increase the economic competitiveness on the world scene and ensure a healthy and sustainable development.

Last year there was recorded an increase in manufacturing and service industries, and industrial production and high tech manufacturing have been the fastest growing since 2011. Production and sale of new energy vehicles is also increased by 42% over the previous year, due to green car subsidies, small market size and favorable license policies. There has also been notified an increase of 11.2 % in the production of medical equipment, breaking the foreign countries‘ monopoly. The structural reforms have been conveyed very successfully so far, under the influence of government, hand in hand with market forces.

New changes in the economy

The government has been devotedly studying new issues, new situations, and performance in the current economy. Despite the great progress and success that‘s becoming greater and greater, there are still many contradictions and challenges that the government must try to solve. The basic problem is that government has unrealistic goals, and some experts predict that China will eventually experience a financial crisis if the leverage keeps increasing. Also, since China contributes one-third of the global GDP, it would leave great consequences if the economy starts sharply to slow down. It would especially affect Southeast Asia, Brazil and Australia. Industries that would be vulnerable if the Chinese economy goes the wrong way are pharmaceutical companies, car producers, high street retailers and even Hollywood studios. However, some kind of crisis in China cannot be avoided, there will be conveyed either aggressive reforms that will improve the heavy industry, or delayed reforms that will lead to slow growth or general financial crisis.

Shanghai international money fair is the greatest finance and investment exhibition including 85 000 traders, businessmen, investors and important people from the world of finance, banking, insurance, trust, forex, futures. This event enables the investors to connect with major industry leaders and enables business opportunities and expert insights, elevating a general awareness and a demand within China‘s capital markets and finance. Of all the participants, the greatest share had Forex companies (46.74%), then internet finance businesses (20.87%), and the statistics show that there are more and more Forex investors in China. Broctagon also notices the increasing number of interested participants in comparison to the previous years, and that‘s why they have greatly expanded their offerings depending on different trading strategies. They also enable solid foundation providing trusted providers and reputable liquidity streams for new brokers using latest technologies. Improving FX experience and expanding Forex business has never been easier with incorporating the latest trading innovations.