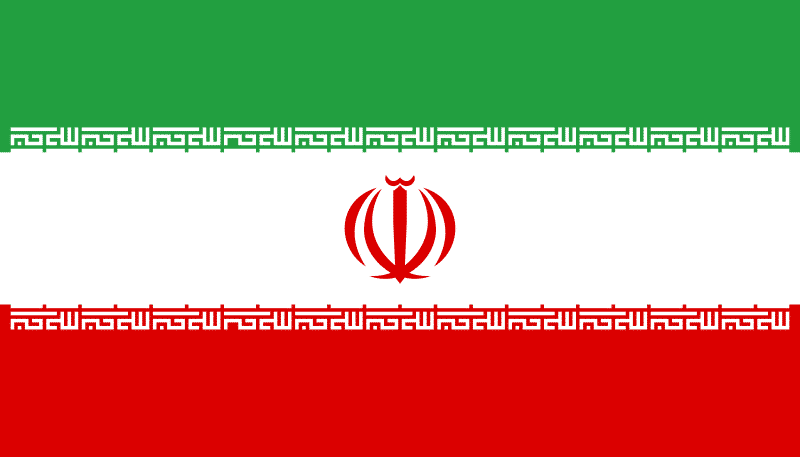 Iran is one of the countries in the world that has been facing a seriously high percentage of the unemployment rate for years. According to the unemployment statistics from 2017, the long-term unemployment rate in Iran amounted 12%, and the world‘ s average was 6%. Despite the creating of new jobs in the last decade, Iran has more than 3 million unemployed and that is because Iran can‘t enable a sustainable economic growth. Due to numerous limitations in financial and banking sector, high inflation and other accompanying challenges, Iran can’t solve the unemployment issue in the long run. Although the unemployment has recorded some kind of improvement in the last decade, there hasn’t been created a proper climate for investment. Last year there was announced an employment plan to increase the number of employed by the end of March in Iran in 2018. The idea of the government was to create 840 000 new jobs by adopting new strategies and approaches by supporting small and medium-sized enterprises, tackling the domestic production and favorable investment environment.

According to Iran population statistics in Tehran in 2018, some cities record an unemployment rate of 60%, and in those regions, the most endangered population are women, youth and highly educated. Official statistics show the number, as we already say, of about 3 million unemployed, but the Parliamentary center for research believes that this number is more than doubled. This sharp difference in number is a result of the government‘ s definition of unemployment cause it greatly underestimates the real number of unemployed, for example, regarding those working for only an hour a week as employed. The truth is that government has been facing a very serious problem and there is a long and bumpy road ahead of it. The situation is clearly grave taking into account that people with a university degree make 22% of the unemployed rate. The economic crisis is accompanied with social, having in mind that Iran battles with problems like poverty, drug addiction, shantytowns, crime and school dropout. In the last ten years, the poor economic state was further deteriorated by the nuclear tests having been performed by the US and other major states. The nuclear program has finished in 2016. and the economy has supposedly started to gradually bounce back. There has been a special improvement in oil production, for example. But the real problem in general economic improvement present the US sanctions and Trump‘ s moves that keep tightening the knot. Last year, the general dissatisfaction with the US policy and the Iran government erupted. The ordinary people of Iran are very embittered cause they don‘ t get any credit despite the country‘ s rise from the recession, and the only sector that shows some kind of improvement is the oil industry. Economic uncertainties came back when Trump was elected a president in 2017. when he imposed new sanctions that rejected large companies to make commitments. Can Iran‘ s economic revival succeed by accepting nuclear agreements and other manipulative norms and conditions? It seems that Iran with more money makes itself more dangerous supporting neighboring dictatorships and militant groups like Hamas, Hezbollah etc.

At the moment, stagnation and inequality are the main issues that erupted into violent demonstrations, and its the last call for the government to rethink its economic priorities. Hassan Rouhani‘ s wish to modernize their country and tackle the economic growth is hinged now on sanctions and the nuclear deal, and Trump’ s withdrawal from this deal threatens to jeopardize the domestic companies’ development. It would, further, imply more tight controls of trade, the closing in of closed markets and laissez-faire economy will remain a wishful thinking.

As a response to Trump‘ s ban, Iran closed down all exchange offices to halt the rial‘ s drop down against the dollar on the unofficial markets. The unexpected clash in the parliament forced the president to cut subsidies and direct cash to the poor in the upcoming budget plan. However, Rouhani was heavily criticized for neglecting low-income Iranians, and it‘ s normal that they don‘ t accept the idea of foreign help instead of relying on domestic resources (this is called the economy of resistance). Another thing that additionally caused the violent protests was the allocation of millions of dollars to different religious institutions, and with such ill-considered moves, the people were left with few prospects and little dignity. It‘ s officially announced that Iran would no longer use the US dollar for financial reporting or financial statements and that they would switch to another foreign currency and this decision will go into effect this month. The decision to no longer use dollar is actually a response to Trump‘ s temporary travel ban for Muslim citizens, including 7 Muslim countries, and Trump ’s resolution, of course, ignited a huge fire of dissatisfaction and rage among the affected countries. Also, as a response to Trump‘ s action, Iran canceled future visas for American citizens as well. In addition, their relationship is further shaken by a ballistic missile test conducted by Iran.

The situation with the US has been very tough for decades since there was no trade going on between them due to sanctions; the rial experienced the record low after the Trump was elected a president. We are left to see how will this feud affect the oil export that‘ s priced in US dollars cause it could seriously jeopardize the oil revenues.

Future of Iran without dollar

Most experts agree that ditching the US dollar would only bring harm to Iran‘ s own economy and especially oil revenues. The authorities in Tehran decided to reject the US dollar, but will the things work for Iran without the dollar. The thing is that the US dollar is a dominant currency on the world market and Iran can do little to change that. It takes only 2% of 18 trillion of the US economy, and in addition, it‘ s suffering from the state intervention. At the moment, the stability of dollar cannot be significantly affected. Even the euro, as the most important regional currency, cannot be compared to the dollar, not even close. To conclude, the ditching of the dollar can lead to disastrous consequences, having in mind that they already suffer from a high level of unemployment, rising inflation and poverty, and the cycles of the oil market would certainly be aggravated.