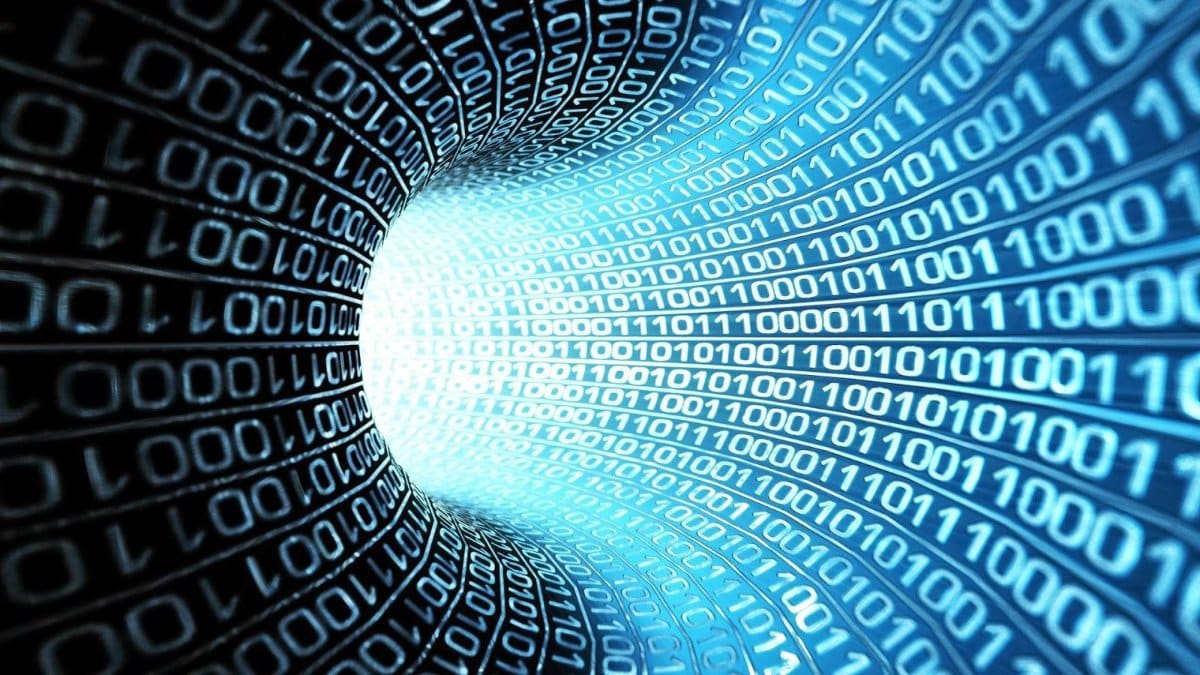 At the moment, there are 2 types of digital currencies: virtual currency and cryptocurrency. The first one is issued and controlled by the developer, and it’s used by the members of a closed virtual community. The second refers to a digital coin that’s based on cryptography that’s chaining together the digital codes of transfers in a decentralized peer-to-peer network. Currently, there are more than 700 different types of crypto money, but only about 20 have reached the capitalization over $10 million. The most famous cryptocurrency is Bitcoin, and currently, it is referred to as digital gold. Bitcoins are mined using blockchain technology and there is a finite number of coins that can be mined every year.

The advantages and disadvantages of using cryptocurrencies

As a decentralized system, the economy cannot be in total control of a government. And as such people would face a more authentic free market and free exchange of currencies. Digital currencies are generally more secure than fiat money, and the value of a digital currency is not fixed to a country, which is especially important for developing countries whose national currencies are constantly volatile.

On the other hand, despite these positive aspects, there are also a few risks that cryptocurrencies bring along with them. Since there is no control of valuation, the digital money is extremely volatile. Also, without a legal regulation, this kind of currency is more prone to money laundering and other fraudulent actions.

Should government get into digital currency business?

Since it’s pretty much certain that banknotes and coins are likely to decrease and disappear in the future, banks should prepare on time for the cashless future. But should banks really back the digital currency? One of the possibilities is that government could come up with their own digital currency, legalize it and support its value, but they wouldn’t work like bitcoin (they wouldn’t be anonymous, and they would need a vast amount of computing power for complex blockchain-based systems. But does government really have to support cryptocurrencies? It’s a fact that more and more countries turn to a mobile paying system, but this innovation does not require digital currency. In addition, a possible central-bank digital currency might leave many serious consequences and make banks and governments rethink their business and attitude towards the financial regulation. A new financial system may improve the old ways of traditional banking, but for the time’s being, the banks are still very cautious, although the moment when crypto money will replace the fiat money is aeons away.

We are going to be eye-witnesses of thousands of failed tests and experiments until the evolution of a new and improved blockchain technology takes place. There is also a number of obstacles that must be overcome in order for the digital currencies to be widely accepted since:

• People got used to fiat money and the way they handle them in paper and online banking system and on the global exchange market.

• Many people don’t feel relaxed with handling money on the stock market. The problem of confidence would be even more striking with the adoption of cryptocurrencies. For most people, technology is something that it’s very hard to understand. So, generally speaking, the user-interfaces and software must be much accessible and helpful to each user.

Although China has already tried to stop cryptocurrency trading in the country, the recent actions of their government show that they are one step closer to a complete ban on this kind of trading. The bank of China announced that it would completely block access to domestic and foreign crypto exchanges and ICO websites. Although the attempt to ban bitcoin exchanges in 2017. failed, many traders turned towards foreign exchanges to convey digital money transactions. So, the illegal issuance continued along with pyramid selling and fraud. Also, ICO fundraising includes criminal activities and operating in the gray area of economy. The Chinese government announced that it would make more strict regulations regarding domestic crypto investors as the market remained unstable. For example, financial institutions have been banned from providing any cryptocurrency activities. These restrictions have already affected main cryptocurrency exchange markets in China, and there has been announced the closure of bitcoin China trading in Shanghai. The government is now focused on prosecuting those traders who direct their transactions towards Japan and Hong Kong. Although the new regulations will surely affect the Bitcoin market, it’s still not quite certain whether the new regulations would completely put an end to concurrency trading, since China is one of the world’s largest bitcoin mines. NIFA, a Chinese internet finance organization, is against participating in overseas ICO and cryptocurrency trading cause OTC markets are inconsistent with current regulations and, on the other hand, before the ban, China was booming with peer-to-peer transactions. OTC trading allowed the local traders to buy /sell crypto money using yuan through China’s Wechat Pay and Ali pay but many suspicious crypto transactions had been possible and the monitoring was in need of a closer attention.

In China, these two applications have been used by more than 50% of mobile users and the integration of these networks increased the accessibility to OTC exchanges facilitating the process of cryptocurrency transactions. Google and Facebook ban the cryptocurrency advertisements because they represent a threat to their users’ experience along with online gambling and ads for addiction treatment services because they are speculative and unregulated. They explained this radical action by the acknowledgment that they cannot identify whether these ads are legitimate and they also don’t want their users to be exposed to fraudulent activities. However, the experts believe that Facebook and Google will modify their restrictions once the cryptocurrencies become more regulated, but, on the other hand, they might hurt those companies that operate legitimately, cause they sanction all ads that may seem fraudulent in order to protect their users.