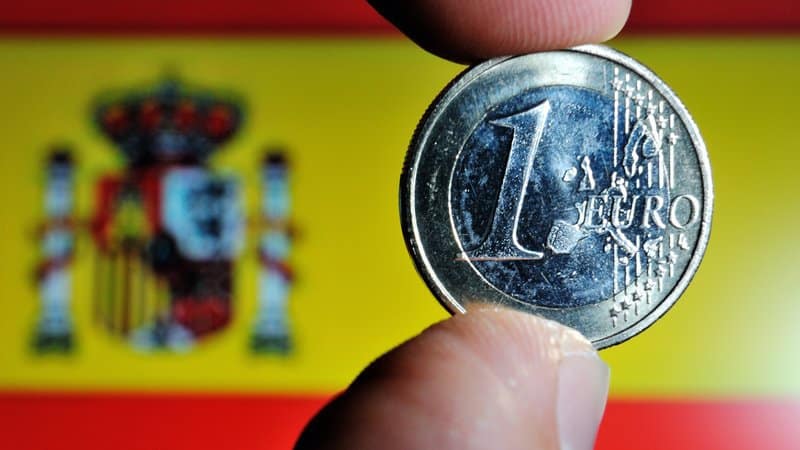 Statistics for Spain in 2018 show that the number of unemployed increased by 29 400 in the beginning of the year, which implies the increase of the percentage of the unemployment rate (0.87%) compared to the end of 2017. Figures also show that the number of jobless women rose by 9300, and that of men by 20 100. However, this year the number of unemployed dropped by 458 000, and The Minister of Finance, Montoro, claims that the economy is getting on the right track despite the consequences of the economic crisis. He says that the government is aware that solving this issue is crucial for the economic improvement and that it’s necessary to create new jobs. In addition, the government claims that it will direct its state budget to creating 500 000 new jobs, in order to recover Spain’s economy in 2018 and the years to come. 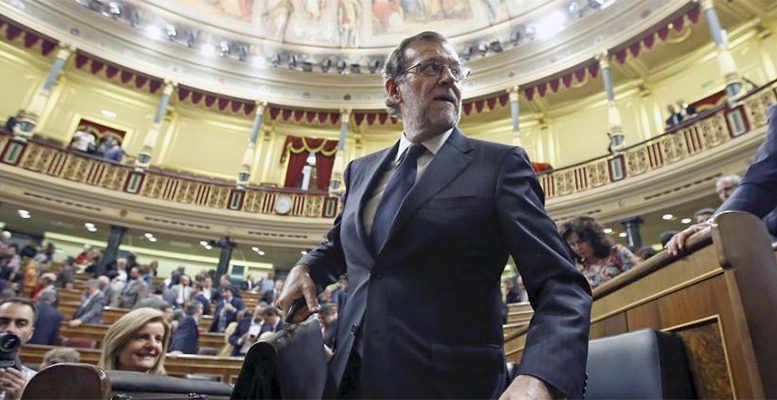 Is government putting enough effort to deal with youth unemployment?

Although the situation on the job market has become slightly better in the last few years, it doesn’t mean that the environment on the market has become less tough and unwelcoming. The unemployment figures are still insanely high due to one of the worst global crisis that hit Spain too, and it will take time for the Spanish economy to fully recover. The ruling party in 2011 has introduced some crippling reforms that enabled the authorities to reduce costs of dismissal, fire people more easily, and change collective bargaining laws. However, economic experts explain that reforms are necessary if they want to change the economic environment and make it progress. This is especially important for the economies like Spanish where they had to deal with low productivity and unsustainable real wage growth in the past.

Despite a slight improvement, the government still hasn’t solved some important issues, for example, a huge number of temporary employees. Almost a quarter of all jobs in this country are not permanent which exceeds the EU average. These temporary workers have low wages, and they work only for a short period of time (they only sign few months’ contracts), and the companies they work for do not invest in their employees’ professional education and development. In addition, the recent statistics show that a number of young people (aged 20-24) with long-term contracts have dropped. This situation affects the wages, of course, and numbers show that young people earned less in 2016, for example than 5 years earlier. The government must be aware that temporary jobs are definitely a good thing at the beginning of young person’s career (to learn new skills and acquire experience), but these kinds of jobs should only be stepping-stones towards permanent positions.

Another issue the government should deal with is education. Although Spanish youth is generally considered well-educated, there is a high percentage of early school leavers which worsens the possibility of getting a decent, well-paid job. The percentage of early leavers is higher than in any other EU country. Those who go for a degree, they often don’t have the adequate skills and qualifications the labor market asks for, so many graduates apply for the positions that do not require a university degree, especially in the fields of humanities and social sciences.

As one can see, some serious and radical reforms are more than necessary, and Spanish government could, perhaps, look up to some good economic models, like the ones that Germany and Denmark have, especially those parts of economy related to unemployment. They should work on enabling better unemployment benefits, counseling, and training for finding jobs on the market, vocational education etc. The political situation in Spain, of course, makes things more complicated and the fractured parliament makes things difficult for any bill to pass. If they succeed to get their opposing ideologies on the same page, some serious improvements can be attained.

Despite the economic crisis that seriously damaged the economy, statistics show an increase of 3.3% (2015-2017). However, only the rich reap the benefits (which makes up 1% of the total Spanish population). As only a small percent is getting richer, there’s growing an income inequality in the country. Spain has the highest income inequality coefficient in Europe (0.34). According to the number of people who live below the line of poverty, Spain takes the third position in the EU reaching one of the highest levels of inequality. The number of homeless people registered in care centers has increased by 20.5 % in 2016 in comparison to 2014. Women receive the lowest wages (14% lower than men), and they are given the most insecure jobs. Moreover, wages haven’t increased since 2009, but on the other hand, the hourly productivity has. More than half of the population thinks that it’s impossible to increase their wealth, despite the increased number of working hours.

Minimum-sized manufacturing companies that export their commodities are a hope for the Spanish economy’s recovery. There was recorded an increase of 3% in the recent years, and IMF predicts that it will outstrip the economies of Germany, France, and Italy in the future. Exports have also dropped the sovereign borrowing costs in the past months, and the growth is partly cyclical due to economic crisis. Despite great unemployment, economists see positive trends in the economy of Spain that don’t reflect through the rate of growth, but through export. Spain’s exports today make one-third of the national output (before the crisis it was one quarter). It’s clear that structural changes influenced the growth model which is now broader and more sustainable. Despite the fact that the crisis shook the economy, it also set the grounds to improve the business climate, so the companies started putting more effort into export. In addition, new elections and pro-European policy will definitely have a positive effect on the market and the economy in general. But, according to some experts, Spain will be slipping down the world’s biggest economies’ ladder in the future (according to demographic trends, education, capital investment, technological progress, and innovation).