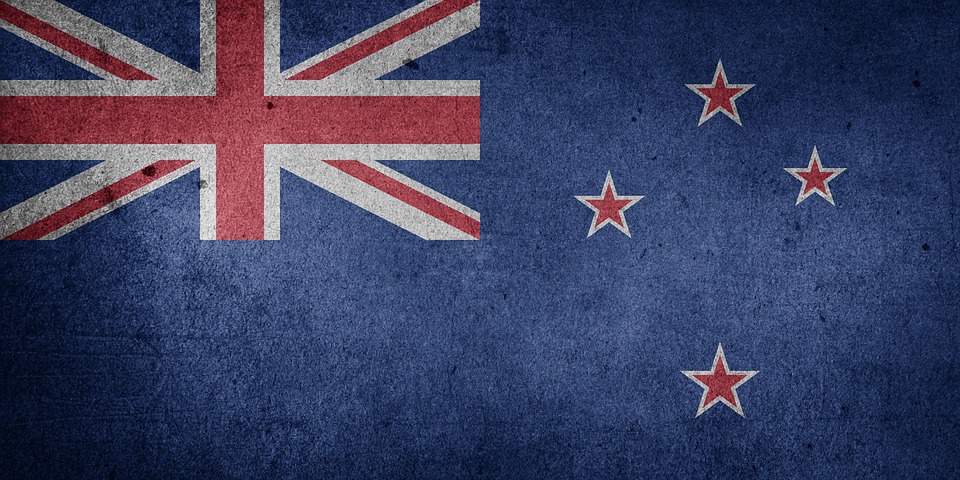 The officials for job statistics and percentage figures in Wellington in 2017. recorded the lowest unemployment rate since 2009. during the global financial crisis (4.6% in the second quarter of the year) and the number of the unemployed dropped. This sudden drop in New Zealand unemployment rate, as experts say, is unexpected. The most notable drop happened among the unemployed women. There was created more than 73 000 jobs (Auckland region) over the last year, and it‘s expected to be created more for 65 000 workers in next 5 years. A solid demand can be found in hospitality, service and building industries and the forecast says that with the construction peak at 2020. they will create 100 000 new houses in next 10 years. However, this kind of unemployment rate keeps the wages low cause there is not a real system of bargaining, and there are 1 million Kiwis who are not counted either as unemployed or employed. This especially refers to New Zealand youth unemployment rate, cause youth group is characterized as the group that is not actively looking for a job, but would like a paid job. And the core of the problem is that they are not registered by government’s unemployment statistics. So, if we take a look at Wellington unemployment rate are we misled by the numbers? Perhaps, not completely misled, but we don‘t get the whole picture! The unemployment rate statistics should not be taken solely as the only measure at the labor market.

The real truth behind low unemployment

Despite the low New Zealand unemployment rate in 2017, there is the understated extent of the issue.The essence of the problem begins at the very definition of unemployment – for example, you can work only for one hour to be classified as employed. The government had to draw a dividing line between the unemployed and the employed, and they published a measure of underemployment. This category includes all those who have part-time jobs (less than 35 hours a week) but would like to work more. The issue of underemployment has been on the rise since 2003. In two years period, although the unemployment rate dropped by 0.5 %, the underemployment rate increased by 0.3% ( the most affected are females and lower skilled occupations). The truth is that all ages deal with underemployment, but the youth is the most affected. (18.5%)

The main problem of New Zealand economy is that it is a country that seems close to the best practice of all policies, it‘s considered as one of the key drivers of growth, but it turns out that New Zealand economic growth is not more than average. The statistics from 2013. show the low productivity levels, low wages and no signs of improvement towards higher productivity countries. Experts say that the reason for this may be weak competition, lack of investment, and low savings. Other factors are ‘bloated‘ banking sector and house price inflation. Also, NZD value on the Forex market is overvalued, but presses export, increases inequality and halts the economic progress. New Zealand has to recreate more favorable business climate outside the raw resource frame and show some strategic intention. Today, two-thirds of exports rely on raw resources, and New Zealand tourism growth occurs due to natural attractions. They must develop the capacity to competitively produce complex exports and sustain growth, at the same time trying to avoid currency volatility. There are needed better management and employment laws to raise productivity and ensure that employees enjoy their benefits. Poor productivity performance, unaffordable housing, high level of inequality and poverty should be the government‘s main concern. Also, since government debt is low, it shouldn’t be their high priority. NZD and the Forex market

The latest statistics show that NZD increased more than half of the percent with the drop in the unemployment rate, the lowest in seven years. This better-than-expected situation increased the NZD, and the expectations for 2018. are positive, and despite the problems it faces, the wages for 2018. are expected to be increasing. The newly established Prime Minister Jacinda Ardern revealed prospects for the increase in the minimum wage that could bring stronger rates of inflation and modify Reserve Bank Act and the policy of RBNZ (Reserve Bank of New Zealand). This change would force RBNZ to find the way to balance inflation and employment. There are no expectations for changes in rates so far. At the last RBNZ conference, they anticipated that the rates will stay on hold until September, but they exceeded the RNBNZ projections of 1.6 %, and the inflation can get even higher.

As you can see, this paradise of a country and self consciously egalitarian society has its own issues as any other country in the world and is not immune to economic and social inequality. The newly elected center-left party promises solutions to social issues like house affordability, improved health care, increasing the minimum wage, solving environmental issues and fighting poverty and homelessness, but all these changes will take time, and although it is seen as one of the top safe haven economies, they should try to avoid the danger of experiencing economic bubble that can lead to serious crisis. Issues like low inflation rates, doubled property prices, overvalued property market etc, should be taken seriously if they don‘t want their economy to decrease and unemployment to rise. However, OECD growth forecasts for New Zealand, in general, are at the top of OECD table, outstripping the EU, Britain, and the USA.