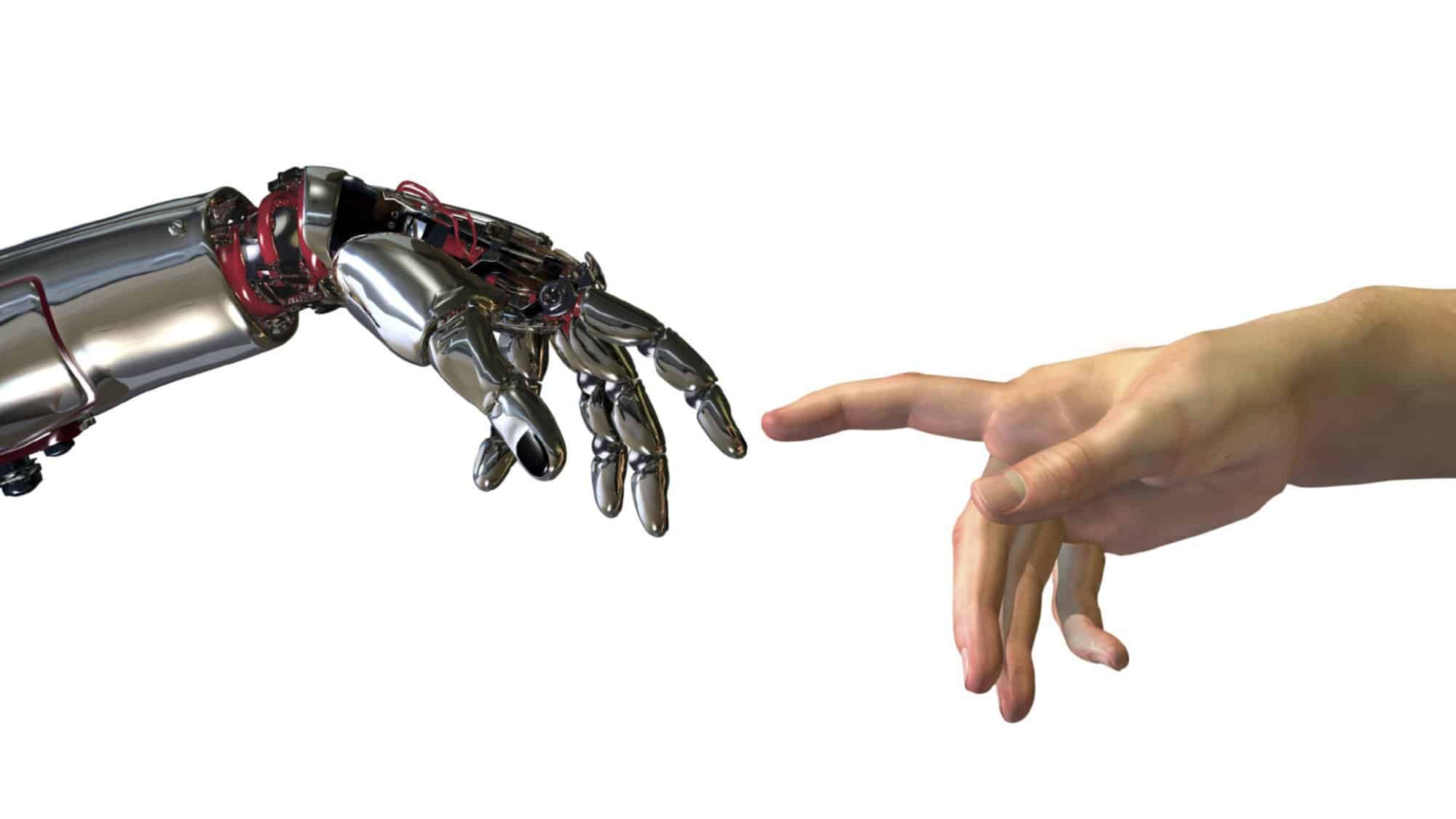 As years go by and as the technology becomes more and more progressive, we have a clear evidence of robots replacing humans in the workplace. The number of companies that uses robots instead of humans is getting more common every day as automation gets cheaper. There are raising concerns that far more employees in the service sectors will get replaced, and statistics show that in the USA 5 million manufacturing jobs have already become a thing of the past. Some blame politicians for job losses, but can companies that use automation be blamed? Researchers show that there are so many fields where technology will be replacing human jobs (retail stores, hospitals, administration etc). But will we be the eyewitnesses of the rise of the machines scenario as presented in James Cameron‘s Terminator? We have to wait and see!

Steven Hawking, a famous theoretical physicist and cosmologist, for example, thinks that the artificial intelligence will become so progressive that it will eventually outperform the humans, and he warns that human race should expect some real gloom and doom if it does not start to consider colonizing other planets since the Earth will become overpopulated at one point, and we‘ll be in danger of self-destruction. Some other relevant studies show that most of the people are also rather worried than enthusiastic about the idea that robots can replace human essay since they are seen as potential job killers and, generally, as potential human exterminators. But is this really true?

Although the news are full of headlines that robots will steal our jobs, are these concerns justified? These concerns are based on emerging technologies like robotics and cognitive computing, and as much as these advances are important, the overall future of human employment is not dreadful. Some jobs may disappear due to advanced automation, but most of the jobs technology will improve, transform and make easier and better. And it‘s more likely that humans will work side by side with robots.

In order to understand the nature of jobs in the future, we have to remember Adam Smith‘s division of labor which he defines as a system where individuals specialize in specific tasks and learn certain skills in order to be more productive. A new division of labor according to Forrester is seen as a unity of robots, customers using automated service and employees. Some relevant scientific predictions by 2025. show that 16 % of the USA jobs will be replaced by machines, but the flip side shows that in the next decade 13.6 million new jobs will be created due to automation that wouldn’t exist without the emerging technologies. This means that on every ten jobs killed by automation, one new job is created in software, design, support, engineering etc. It further means that every job category will be transformed and the productivity at the job will be taken to an entirely new level, leaving space for strategy, investment, and progress, and the focus will be on cheap customer service. According to these expectations, we should look forward to the future where robots will inspire new jobs and make our lives easier and not be afraid of them.

Companies that use robots for manufacturing

More and more companies are choosing to use robots with the main goal: to reduce costs and increase productivity. Automation technology has improved so much in the recent years that the robots are created faster, smaller and more efficient in various manufacturing industries. These are just a few companies that automate traditionally human labor.

– Spread – This company deals with lettuce production in Japan and it is the world‘s first farm entirely managed by robots.

– Quiet Logistics – This company is an e-commerce provider for brands like Zara or Bonobos where robots find, pack and ship online orders. This kind of robotic help is expected to increase the warehouse productivity by 800% in the future.

– Adidas – This German factory made first 500 pairs of running shoes last year. However, they still employ human employees in the assembly process.

More than 3 million workers will have a robotic boss in 2018. but you don‘t need to worry! Automation should be considered as a happy medium and an inexpensive way to become more productive in your job.

At this moment trading robots leave the impression that they can earn real income for you without sleep and rest. Since they present a mechanical system, it opens and closes trades, manages them without thinking about trading chance or wasting time on entering manual orders. But if all this was so easy, anyone could make a profit on the Forex market. Despite the development trading robots, these systems can seriously fail, and the research is still going on since the system is far from perfect. Furthermore, future events can never be predicted, and this uncertainty determines the Forex trading results. Robots are based on indicators and they can predict some of the prices, and although they are intelligent, their success is relevant only in ideal trading conditions, and Forex environment is far from ideal. And finally, if trading robots are so successful in their predictions, why are they for sale? Although FX dealers try to make some considerable automation developments that will cut costs and eliminate time-consuming routine operations, you should not solely rely on the help of the trading robots.

Our current economy and society will, by all means, transform considerably, since automation technologies play significant roles in our everyday life. In some industries, robots are already changing the nature of competition, and it‘s never too early to get prepared for the future. In order to understand the advantages of the future, we must understand the advancing technologies of today and view automation as a reliable productivity force. With a good technical perspective, we get the opportunity to rethink our jobs and with digital labor platforms to improve the connection and cooperation between individuals, teams, and projects.