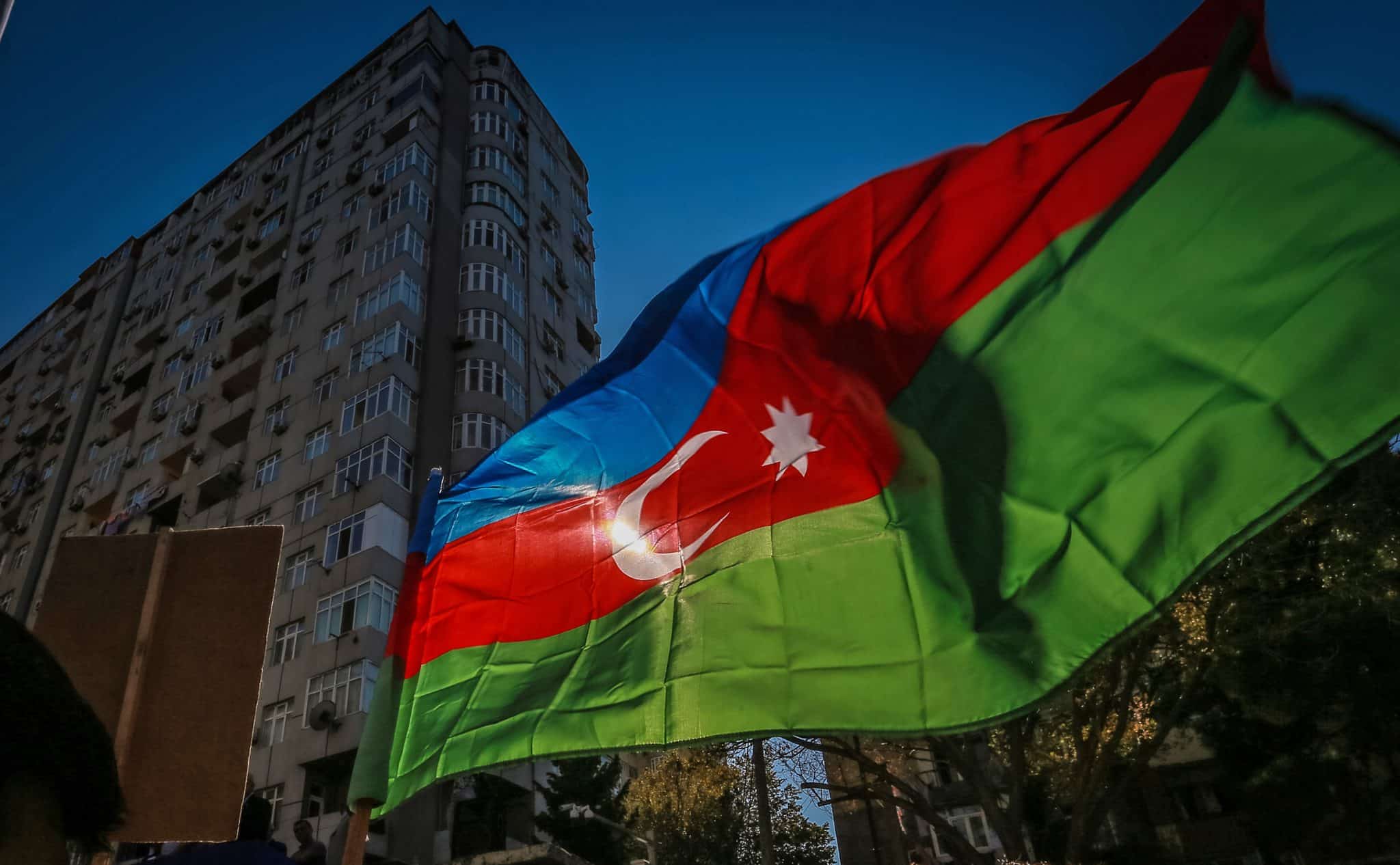 Azerbaijan is generally considered a country rich in resources making the most of them in the previous ten years‘ period. It has experienced a significant progress that reflected in the growth of middle class, reduction of poverty and sharing prosperity. Job statistics and percentage data in Baku show that the line of poverty dropped considerably from 15.8% to 6% in the period from 2007-2012, as well as the Azerbaijan unemployment rate. However, the officials fear that this decrease may not be permanent since there is a decrease of Azerbaijan youth unemployment rate only in some sectors and the unemployment, in general, still remains a problem. Although Baku in 2017 records the lowest unemployment rate since 2009, this economic issue is still not resolved. The implementation of serious institutional reforms are necessary, as well as the opportunities for private sector employment, entrepreneurship, proper training to further decrease of Baku unemployment rate and competitiveness.

The factor that makes the employment and job creation difficult is the dependency on the agriculture sector. Although 37% of the total workforce is employed in this sector, and it contributes to the total GDP, the employment forecast shows that this issue will remain a major problem since there is expected an influx of youth workforce in the decades to come (the figures show that youth under 25 made 40% of the total population in 2014, and those under 35 – 67% percent of the total Azerbaijan population!). So, the country will continue to face many challenges related to the poverty and job creation with the expected demographic and socioeconomic occurrences. Azerbaijan before and after SSSR crisis has gone through many phases of growth and stability. Through the Soviet era, it has been very industrially developed, much more than Georgia and Armenia for example, and was a leading SSSR nation in oil sector during the crisis in the 90s. Since the restoration of independence in 1991. they started reorganizing their political and economic system in order to make a successful transition to the global economy. The first four years after the crisis, Azerbaijan economic growth was characterized by regression and chaos, but after 1996. the economy has been showing signs of increase, stability, and improvement of Azerbaijan unemployment rate up to 2017. Despite the unstable initial conditions, the government has been doing its best to reallocate the benefits from oil and gas resources, and they established the State Oil Fund cooperating with international companies in this sector. Furthermore, Baku-Novorossiysk, Baku-Supsa, and Baku-Tbilisi-Ceyhan pipeline export agreements played dominant roles in the major exporting product. The admittance to the important international institutions an IMF, Islam Development Bank, EBRD, helped their progress and self-development to integrate into the world economy flows.

The aims of the new stage of progress are to develop the competitiveness of the national economy and stimulate its long-term and dynamic social and economic progress. One of their primary goals is to strengthen their non-oil sectors and establish the favorable conditions for new jobs, business-friendly environment, quality social services, the reduction of poverty etc. Also, they have adopted many social and economic development programs, such as The State Programme for Poverty reduction and Reliable Food Supply (2008-2015), the State Programme on Socio-economic Development (2014-2018), and a number of local development programs. The figures show that Azerbaijan GDP increased in the period between 2003-2013 (foreign trade 6.4 times and non-oil sector 4.5 times). What should be Azerbaijan‘s priorities in the economy?

As we can see, Azerbaijan economy has made a comprehensive, targeted and concrete efforts in the previous period in various sectors of the economy; Also it has implemented many projects and strategies that have certainly contributed to the country’s economic strength. Although the achievements are tangible, Azerbaijan continues to face the challenges and the recurring difficulties. The general economic crisis has been affecting their economy too. The Forex market shows that there‘s been a devaluation of the national currency in the past year, but the relevant measures like sustainable development and well-developed strategies will help to overcome the challenges. The government is trying to convey all relevant structural, monetary, financial, tax reforms to improve the general state of the country. Being a multi-ethnic country, it should take advantage of that strength since many ethnic and religious groups have lived in this geographic space for centuries exchanging good dialogue and understanding. They should continue with the spirit of tolerance and multiculturalism in the future years.

In addition, many sustainable economy measures should be conveyed in order to diminish the differences between the capital city and other regions of Azerbaijan in terms of growth and development. It can be done, as we already said, with the proper use of natural and economic resources. At this point, the statistics show that the non-oil sector has brought some positive results to Azerbaijan economy in the whole, and the forecast shows that by the end of 2020. the trade surplus will have the positive outcome (14.85 of GDP).

Having the largest agricultural potential in the region, Azerbaijan should make the most of it. The government should consider the opportunities for more efficient fruit and vegetable export. At the moment, 90% of the total export in this sector goes to the Russian market. However, the index of good turnover can be increased using the natural potential of mineral resources and attractive landscape that contribute to tourism growth, as well as fertile soil and usable territories, since the Russian market is considered boundless. The development of transport infrastructure should be one of the priorities too, restoring the historical Silk way with the neighboring countries, as well as international airlines and seaport connections. They shouldn’t forget about the social infrastructure and the development of tourism sector. To maintain the economic development will be a tough task having in mind a current political, military and financial crisis, decreased revenues and budget expenditures. But the main objective of the country should be ensuring the macroeconomic stability and the normal inflation rate.