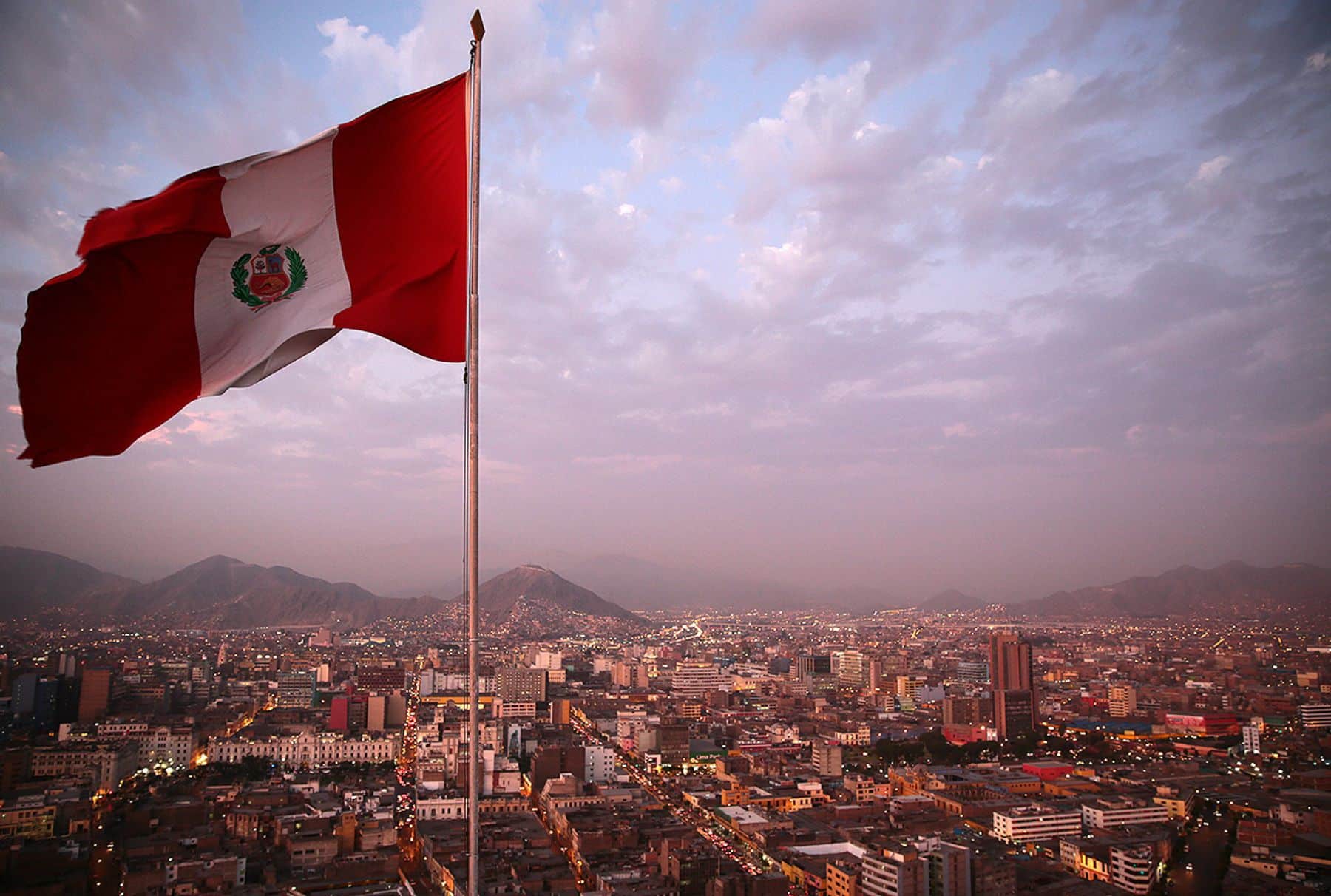 National Institute of statistics in Lima in 2017. reports that percentage unemployment rate in Peru is very hard to come by. Peru population statistics from March show 93,4% of the working population. However, 59.1% population is properly employed, and the official data from that period recorded 6.6% unemployment rate, i.e. 340 000 people searching for a job. This percentage, in fact, does not show unregistered unemployed, so these figures are surely higher. The average monthly income in Lima amounts about $500. Those with university degrees earn about $800, and those with elementary school and high school, from $300-400. The amounts say that it pays off to be a well educated Peruvian labor force!

The newly elected government last year promised to improve the situation with unemployment insurance that will guarantee 80% of the salary if they lose their job for six months, and the currently employed will be provided additional monthly salary for each year in the job, or they can turn to the new insurance. However, the creators of this policy must find a way of how to make insurance attractive for insurance companies cause it can be very risky due to economic instability, and the accumulated funds may not be sufficient to cover compensation. Also, the government should avoid raising taxes on state subsidies and they should come up with a new reform of the pension system. Economic and social statistics show the general improvement in Peruvian economy in the 21. century and they have obviously set a goal to become a stable high-income country. There has been recorded an increase of Peru GDP of 5.4% since 2000. and this means a significant decrease in poverty and unemployment. Inflation has been low for some time, the fiscal position stabilized. and this improvement occurred due to well-established economic policies and sensible structural reforms.

The current climate hurts growth due to a corruption scandal, political strivings, and protests (Peru’s president pardoned Alberto Fujimori), catastrophic flooding and land sliding, but economic experts expect Peru economic growth to improve in 2018. and 2019. Since the recession, the growth has been steadily declining due to low productivity and insufficient capital, but the government, led by president Kuczynski, has been trying to convey a number of reforms like new institutional framework for investment in infrastructure, cutting administrative procedures by promoting digital technologies, new tax regime, reduction of cost etc.

The officials also have an idea to modernize labor market in order to make hiring new employees easier and to boost growth. At the moment 53% of Peru‘s labor force is outside of market having no protection nor social security. The labor market, in fact, seems to be one of the most serious obstacles to economic growth due to badly arranged regulations. If they want to feel some real improvement, they must reform the social security system and relax policies in order to keep labor costs below the productivity growth.

While some regions of Peru flourished, other remained poor, mostly rural. The economic activity is mostly driven by informal sectors. Peruvians lack diversified economy, and along with the informal sector, there have been created stark regional inequalities. And inequalities, of course, lead to economic instability and distortions on the markets.

Poor education is another problem that Peru has been facing. Due to lack of education, economic growth is lagging behind and the country remains underdeveloped. Unfortunately, the government does not equally invest in school education. They should start investing smartly if they want to boost the human capital, labor productivity, and growth in general. Another problem related to education is the lack of educational infrastructure where only 51% of the total institutions are in acceptable condition. They should invest more in educational infrastructure if they want to embellish the economic outlook.

Another weak point of Peruvian economy is low productivity. Their largest and the most important sectors such as mining and agriculture are the least productive. The problem is the over-employment in these sectors, as well as poor education. However, proper education and training, applying modern technologies, enabling easier access to credit would surely improve the productivity in these crucial sectors.

And finally, the biggest challenge this country has to face is the vast informal sector. (60% of GDP). And the even greater problem is that 75% of the labor force participates in this sector, receiving no social benefits and avoiding to pay taxes. Illegal gold mining, informal fishing, and agriculture are the main contributors to informality. In order to seriously do something about this issue, the government must raise awareness about it to improve education and productivity and stop holding back the economic growth.

In addition, the government has issued a plan for reconstruction (caused by extreme weather conditions in the north last March) that should include sustainability in bridges, roads, water distribution etc. where the private sector would gain a considerable profit. Investments in sustainable infrastructure will certainly attract institutional investors and Peru can easily turn the losses into opportunities. Will Peru remain one of the fastest growing economies in Latin America?

Back in the 19. century, Antonio Raimondi envisioned a great future for the people of Peru, and today‘s policymakers can easily make his dream come true by building robust policy framework and unleashing the creative energy of growing labor force. Conveying economic reforms will help Peru diversify its economy and seize the numerous opportunities coming its way. Peru has had a significant improvement in financial inclusion lately, but they still have to work on closing up the gaps with the neighboring Latin countries and global peers. To conclude, Peru‘s economic future seems to be bright and they can expect more investment, low inflation rates, and general economic growth. But there are still many challenges they have to solve, especially regarding the social issues.