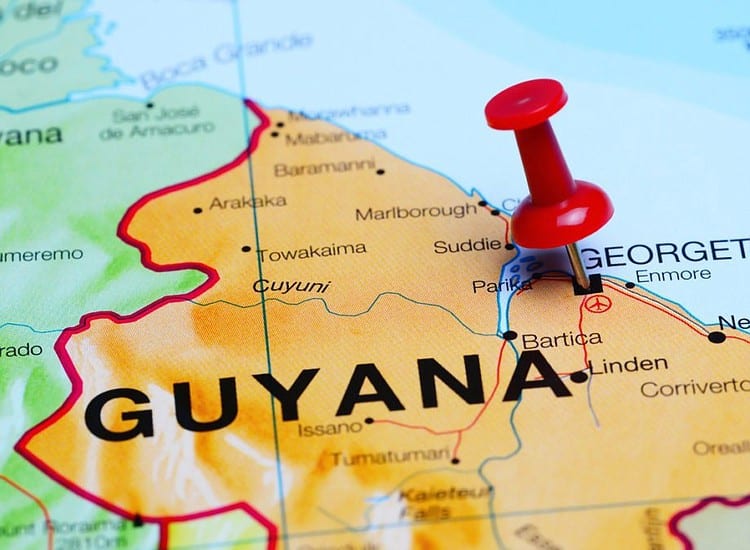 Guyana is a country in South America that had been facing decades of ethnic divisions before it opened the door to a new generation of politics. After 23 years of absolute power, there was chosen a new government. This English-speaking country is counting a population of 750 000 people comprised of Afro-Guyanese and Indo-Guyanese. The first ethnic group mostly inhabits the capital town and urban areas, holding the jobs in the government and security offices. The latter group can be mostly found in the rural areas, cultivating sugarcane and rice, but they can also be found in the business community. The tension between these two groups dates back to 1966, since the independence from the UK, and their constant rivalry led to a recurrent instability. It can be said that race and ideology traditionally play the dominant political role in this country. Indo-Guyanese population makes 43.4% of the total Guyanese population, while the Afro-Guyanese community represents 30% of the total number, and the internal divisions between these two groups have mostly been very violent.

Since the past up to this date, Guyanese politicians have been using all kinds of deceitful and extreme tactics to make the people vote for them. The communities have been brainwashed, manipulated and separated on purpose for political reasons. Despite the good prospects after the independence, plentiful resources, and relatively educated people, they succeeded to succumb to the authoritarian one-party repressions. The two main political parties People’s National Congress (PNC), and People’s Progressive Party (PPP), basically represent socialistic parties, but they are supported by separate ethnic groups. And that’s the reason for a serious division within the country. In 1950 there was formed PPP by Cheddi Jagan protecting the rights of lower social classes, but in 1955 a dissident from PPP party, Forbes Burnham, formed PNC which soon became the ruling party supported by Afro-Guyanese, while the Indo-Guyanese remained in PNC. PNC dominated the politics until 1992. when the PPP reclaimed the authority. Over the years many other parties have been accommodated into the political system. Experts claim that Guyana’s youth must make a step forward towards modern development, break free from the primitive politics and embrace political maturity. A brand new mindset is necessary to transform the existing status of Guyana’s nation. The existing parties must pass on the leadership to young generations and their progressive thinking. The government should belong to the people and there must occur a succession of leadership and constitution cause the country cannot transform with the status quo. They should put an end to a single-party dominance, as well as ethnic voting and ethnic affiliation. 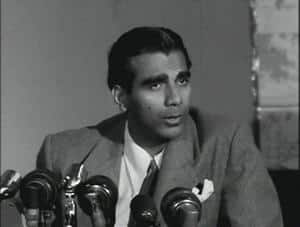 Despite the political issues, since 2015, Guyana has been considered one of the top performers in Latin America. Its economy mostly relies on extractive industries (oil, gas, mining) and agriculture, and export of these products presents 60 % of Guyana’s GDP. A modern approach to politics will make space for economic diversification and private enterprises, and with the substantial discoveries of oil, Guyana has turned to a new chapter of economic expansion. Diversified economy brings the macroeconomic stability, and the recurring stability wins the investors’ confidence and boosts further economic growth.

Guyana Suriname basin is recognized as the second best resource potential in the world. Recently, Exxon Mobil, world’s largest international oil company whose shares are publicly traded, has announced the discovery of the ninth location with oil reserves in the Satrboek block. In May 2015, this company found more than 295 feet of high-quality oil (about 4 million barrels), 120 miles offshore Guyana. The oil experts estimate that these reserves can be found elsewhere, so the government’s plans are to improve the infrastructure, spread the benefits and improve the quality of life for 800 000 citizens in the country. Guyana is a country where more than 30% of the people live below the poverty line, and its GDP is just slightly above $6 billion. In addition, the annual wage amounts over $4000, and the potential in oil exports could make dramatic changes for the Guyanese economy. Experts predict that by 2025 Guyana could produce 750 000 barrels of oil per day. 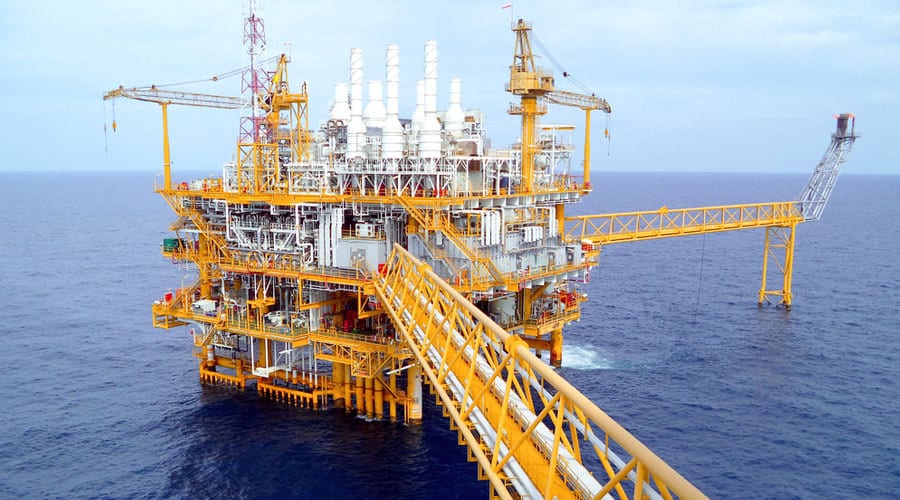 Statistics show that FDI increased in 2015 by 19%, while the government puts an accent on the economic diversification and a break from the total reliance on the oil-based revenues. There have been made serious efforts to make agriculture a significant part of the country’s GDP. However, it’s necessary to discover new, renewable energy resources, and to convey institutional and structural reforms. The ongoing bank credit facilitation and security improvement are a part of legal and regulatory reforms. In addition, the country needs a better internal connection of inland regions-it’s necessary to build new roads, provide better river transportation and airstrips. The government should invest more in economic prosperity, preservation of cultural heritage and tourism. Guyana is much more than waters and coastline, so the investor should take a closer look at this country’s rich potential.

It’s almost certain that this newly found oil reserves will raise the standard of living in the future, and the government will have to invest more in entitlement programs and public works. Also, the neighboring countries will also benefit from Guyana’s reserves, cause Guyana will require some extra labor force. Since Venezuela has been facing a serious economic crisis, thousands of workers will be prompted to migrate to Guyana. Also, there is expected an increased demand for services, which also implies new opportunities for Venezuelan immigrants. However, Guyana is still not able to produce high-paying jobs that would be directed towards the production and exploration of energy resources. Attracting foreign direct investment will be limited due to a lack of regulatory institutions that have been planned to be established in the years to come. The existence of credible institutions is necessary in order to interact with foreign companies and irradiate the corruption and bribery.