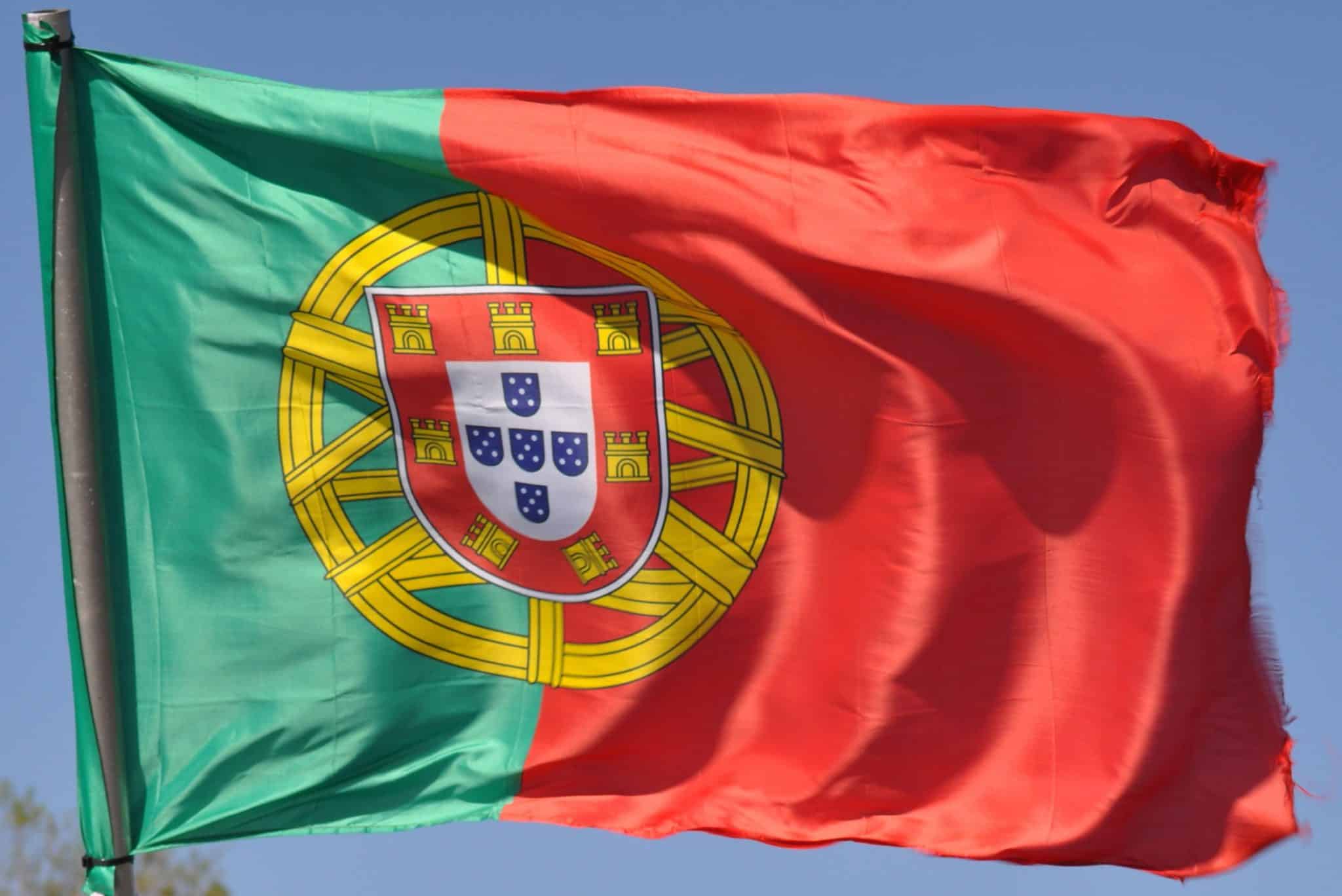 Country‘s statistics office in Lisbon 2017. revealed interesting jobs statistics and percentage figures considering Portugal’s unemployment – the latest data show that it went below the eurozone’s average since 2010. and that presents the lowest unemployment rate since 2012. The Socialist-led government succeeded in lowering country‘s budget deficit, making it the lowest in the last 40 years, having the unemployment rate lower than Spain, Italy, and France at the moment. However, Portugal‘s youth unemployment rate seems to be a major problem like in other southern European countries. It‘s a wide known fact that the European unemployment, in general, was on the rise since 2008. due to the economic and financial crisis. Youth unemployment in Portugal is expected to reach 23% by the end of the year; it will be on the rise in the following year, but by 2020. the forecasts say it will be about 21.70%.

Despite the forecast that shows improvement, they must find a way to halt a massive brain drain of youth abroad. Those who succeeded to find a job within the country are facing troubles implying low wages, salary cuts and all kinds of austerity measures that seriously affect the entire Portuguese population.

Despite the problem with unemployment, Portugal succeeded to accelerate growth twice as quickly as eurozone average, and this improvement puts the Prime Minister, Antonio Costa, under pressure to mitigate the fiscal discipline from the left wing support. Left bloc and Communist party press for the income tax reductions and an increase of pensions, and they will undoubtedly continue to press for more spending, despite the medium term budget commitments. Despite all these pressures, Costa succeeded to implement tough measures between 2011-2014, as a result of negotiation with the EU and IMF concerning € 78 billion debt. His government achieved to restore the wages, state pensions and working hours like they were before the crisis. And they said no to the last portion of the loan from its creditors in June 2014. The sharp budget deficit in 2016. and the deficit of 2% of Portugal’s GDP, the lowest in the country‘s 43-year-old democracy, was achieved through cuts in public spending and investment.

Although the IMF‘s forecast for Portugal unemployment rate in 2017. is below 10%, and the near term look seems positive in the sense of investment and exports and Portugal economic growth, it doesn’t mean that the previous problems have been solved. Despite the mentioned austerity measures conveyed by the current government, the economic recovery has been directed mainly by the European Central bank – it has been buying country’s bonds and has kept the euro lower by supporting exports. However, Portugal remains one of the most vulnerable economies in the EU and it still faces many issues that will take time to be solved. Bad loans and public debt, as well as labor market and politics, are a potential threat to the economy. Despite the drop in the unemployment, most of the employment growth is focused in low productivity sectors. As for the tourism growth, the current government has been supporting it and it has significantly risen. The statistics show that at the beginning of 2017. there was recorded an increase of 10.9% in comparison to the previous year.

As the local elections approach, the government will try to please the voters with the ease of austerity policies, but despite that fact, the government seems to be very popular among the citizens, with Costa being the most popular leader. They should use their favorable position and keep on expanding the space for improvement and the economy will keep growing in all sectors, especially tourism if they boost quality tourism measures. Why don‘t Portuguese use their gold reserves to solve the debt issues?

Did you know that Portugal owned the second largest gold reserve and that 383 tons were stored away in Bank of Portugal? Why don’t they sell it and help pay the country‘s debts? Before we answer that question, you probably want to find out how Portugal got in ownership of all that gold? The answer is kind of gloomy and it involves their dark past. The greatest part of the gold came from the Germans during the WWII, vaulted from the central banks of Europe and sadly and disturbingly from the Holocaust victims. Wolfram, a rare ore used to harden steel, mined in Portugal, was very important for German armaments industry, so the Portuguese were trading wolfram and making a fortune at that time. In comparison to other European countries, the Portuguese national bank wasn’t shy about selling their gold reserves in the early eurozone days, but they stopped selling it in 2007. – when the crisis hit, they left their gold reserves untouched. The reasons for this decision may be various: perhaps they wanted to keep the rest of their reserves for themselves, or what is more likely, the government did not have direct access to the fortune since central banks are independent institutions.

Despite the growth indicators, Portugal must convey further reforms in the terms of investment, competitiveness and public debt. Fiscal loosening will finally turn debt towards a steady downward path, and Portuguese economy will become more flexible to future shocks and instabilities. The drop in unemployment is, by all means, good news and labor markets should be main areas for the reform. However, unemployment is still high among the young people and the current practices in employing policy must be altered offering more flexible contracts with better benefits for both permanent and temporary contracts. The gap must be smartly bridged enabling a fair labor market for all! As for the banking sector is concerned, they should finally come up with a solution how to deal with nonperforming loans. Small and medium-sized enterprises are not allowed to invest because banks are reluctant to give them loans and, as a result, they accumulate low growth and excessive leverage. Banks should cut costs, and limit the branch network cause it‘s too big to serve the financial service needs. New loan policies must be established and directed towards new sectors. Also, nonperforming assets must be written off, in order for the economy to see positive results in the future.