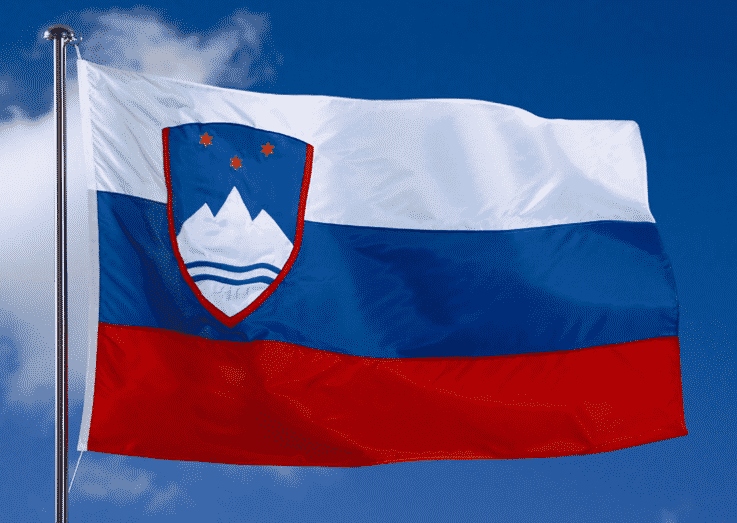 In 2016. Slovenia adopted Youth guarantee implementation plan according to which 4 months after becoming unemployed or completing a formal education program, young people must be guaranteed either a job or further education or training. This program is followed by the EU commission that controls Slovenia and keeps the Slovenia youth unemployment rate down. The goal of this program is also to expand the target age group in order to decrease Slovenia unemployment since young Slovenians late enter the labor market. It is expected that this kind of policy will positively affect job statistics and percentage in Ljubljana 2017 and the rest of the country and that by the end of 2020. most of Slovenian youth will find opportunities, get the adequate counseling and guidance for acquiring skills and training for a certain job profile. By proper implementation employment policy measures, Ljubljana unemployment rate, as well as the rate at the level of the entire state, will be kept under control. Unlike all other previous employment programs, this one concentrates on terminating long-term unemployment by conveying systematic measures that will provide stable and high-quality solutions.

In addition, this program introduces a set of 15 measures that can be divided into two groups. The first one deals with the prevention of unemployment, and the second with the activation of Slovenian youth to start to actively participate in the labor market. The EU commission has been funding this program since last year until 2020, with the prediction that the rate will already drop in 2018, and thus the fund will drastically reduce since there will be no need for additional great sums for funding. The total value of the project is € 300 million. The issues regarding living in Slovenia before and after the EU

It‘s been 13 years since Slovenia joined the EU in 2004. as the first post-communist country to enter the membership. In the beginning, it has experienced a great expansion and was a real success in all aspects, but then it started to feel the consequences of the economic and political crisis. In referendum 2003, almost 90% of the voters said yes to the EU membership cause entering the EU has been the national goal since the declaration of independence in 1991. However, the membership didn’t go smooth and without the obstacles. First, they had to sign the agreement that the EU members can buy real estate in their country, 3 years before Slovenia officially entered the EU. Also, during the negotiations, the EU had doubts about the country coming from the eastern bloc bringing cheap labor force. So, in the beginning, their access to to the EU labor market was restricted and no significant outflow of the labor force was recorded then.

As for the economy in general, the beginning of the membership was characterized as a success, but Slovenia was conditioned to convey the structural reforms in keeping with the EU standards. With the EU crisis, just like other EU countries, Slovenia slid into the recession. In 2013. the financial picture was not great – Slovenia had billions of euros of non-performing assets, but later that year the government made the statement that the country would be able to solve the problem on its own. However, optimistic attitude during all these years has been shaken, the eurozone crisis still hasn’t died down and the consequences can still be felt. Slovenia supports Balkan countries in the EU and maintains good relations with other countries and this fact can only do good for its future perspective, growth, and development. But will Slovenia be able to get back the image of the eurozone poster child it once had and will it strengthen the good governance and the rule of law and social services – only the future can tell.

Although the moderate Slovenia economic growth has returned in the recent years, there are still some weak points that suffocate the economy in general, like:

• government instability and ineffectiveness;
• non-performing loans despite the improvement of the banking sector in 2013-2014;
• deterioration of fiscal position, even more aggravated by recapitalization costs in 2013-2014. in the banking sector;
• sharp credit contraction;
• external debt.

But despite all the weaknesses, it has a relatively stable democracy and good regional and international relationships with other countries, it records high account surpluses and low inflation and it has enabled a strong and favorable business environment up to this moment. How can Slovenia improve its competitiveness?

In order to improve its competitiveness and become an attractive destination for foreign investment, a country must have a favorable business environment and favorable policy related to foreign investment and still be beneficial for the country in question. These are the main reasons that investors list as important to invest in Slovenia:

On the other hand, investors face many obstacles like taxation of profits and income and labor costs. The government of Slovenia must pay serious attention to defining its top priorities, better implementation strategies, unburdened public administration, transparent privatization and better infrastructure and banking. With stabilizing the public finance, they‘ll automatically improve the business environment. Slovenia unemployment rate in 2017. is relatively high, and it can be expected to drop in the years to come. That will positively affect the economic growth and the private sector consumption. Slovenia should also make the most of the Internalization program 2015-2020, which means that the transfer of knowledge, technologies, and capital should be well integrated into the global value flows since they are of the utmost importance for the international cooperation and growth. These kinds of measures provided by this specific program are necessary if Slovenia wants to maintain the economic sustainability and progress.