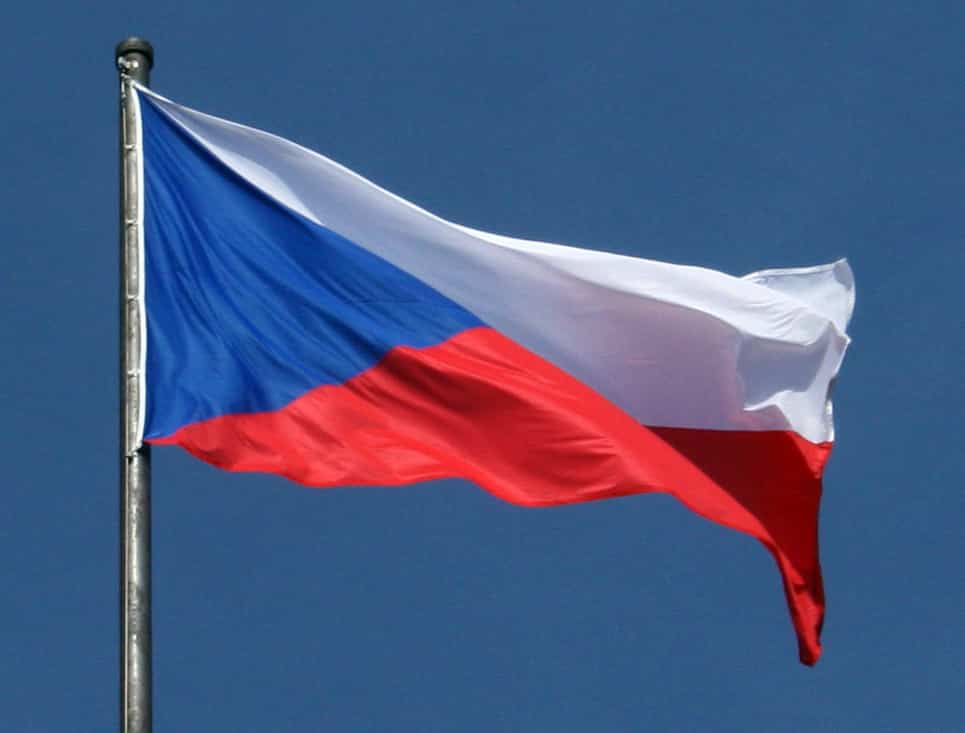 A few years ago, Germany was a leader among the EU countries with the lowest unemployment rate, but the last year’s statistics showed that the Czech Republic was gradually taking over. In June 2017, the percentage of the unemployment rate was 2.9% (this rate at the same period in Germany amounted 3.8%, and at the level of the EU 7.7%). But how did they do it? The answer lies in the cheap labor and the rising wages, manufacturing industry (2/3 of the entire employment), and one of the main economy boosters – car industries. Tax breaking and money lending for newly arisen companies, jobs, and similar government incentives encouraged foreign investments, and things got even better when the Czech Republic became a full-time member of the EU in 2004. The economic state of the EU directly affects the health of the Czech Republic economy – when the EU situation is stable, the country flourishes. Despite the Czech economic growth, the future of the country may not seem as shiny as it might appear at the first glance. The economy deals with labor shortages, and if this issue does not get resolved in the near future, that might direct the economy towards stagnation or even a slowdown. Another issue is the aging population, and bureaucratic difficulties make things complicated to fill the job vacancies. The government must find a way to turn the country into the knowledge center instead of the assembly center. They must improve the education system and start the incentives to create more sophisticated and high-skilled jobs and to limit those low-skilled and cheap jobs. Factory-heavy economies like theirs will be facing the risk of job losses with the automation process.

Unemployment in the Czech Republic in 2018

According to the Czech Republic population statistics in Prague 2018, the unemployment rate shows a mild rise, but this is still the lowest percentage in December in the last two decades. Statistics also show 280 000 registered job seekers, and this number even increased since November. The official Labor Office explains the rise with the beginning of the winter season when things temporarily die down. There was no need for the seasonal workers, and they temporarily run out of work, so the unemployment rate in the winter months stagnated or even increased. The greatest demand for skilled workers during the winter months was in assembly line sectors, as well as hiring construction, production aids, and similar sectors.

However, there is some good news for the job seekers – from January to March, the number of unemployed decreased (from 3.9%-3.7%). This downward trend has continued this year, and the number of the unemployed dropped to a total of nearly 280 000. The experts forecast that the unemployment rate will continue decreasing in the months to follow. This country’s economy is viewed as one of the most stable and sound in the Post-Soviet Europe. It is a well-developed industrialized economy with an excellent infrastructure being closely integrated with the EU. Despite the global economic crisis, their foreign debt remained relatively low during the last decade. The strength of the economy is influenced by export, mostly to Germany and the US, as well as to other international markets. Despite the general economic stability, the country experienced a recession in 2012, due to the austerity measures of the government and the drop in the external demand, but they soon recovered and continued with a gradual and steady growth since the second half of 2013. Apart from the strong car industry, other successful economy sectors include iron and steel sector, electronics, transport, textiles, chemicals, ceramics and glass industries. This country is also the first ex-communist country to be granted an investment-grade credit approved by international institutions. Moreover, due to budget cuts and tax increases, the domestic spending has reached a stability, as well as the public debt.

Experts predict that the Czech economy will experience a slowdown in 2018, but still remain strong exceeding the EU average. The lack of employees may provoke the growth of salaries, but the signs of overheating will be notable in the real estate and labor markets. the Czech Republic’s GDP is expected to experience a slowdown to 2.9% increasing the interest rates and negatively affecting the fiscal policy (although slightly). Also, the increase in prices will affect the wage inflation and domestic demand. The growth will be driven by external sector and private demand, and there is expected a boost of household consumption and capital investment. As for the situation on the Forex market, the records show the appreciation of the koruna, and the monetary policy should tighten in order to fight the inflation. With the expected surpluses, the country could leverage the EU funds and increase investments in infrastructure. Although the macroeconomic indicators seem very positive, the government should invest more in human capital and not only in the budgetary cycle of the EU. Experts also believe that the Czech Republic will still not join the eurozone area for another 5 to 7 years and that the country is still not ready to show the political braveness and adopt euro as their official currency. The Forex market shows that Czech currency was one of the most ‘boring’ currencies on the Forex market, but then in 2013, the Czech National bank imposed a Swiss-style limit on EUR/CZK exchange rate. And did this policy make koruna more interesting? Some extreme boom, experts said, should not be expected, but the limit, however, stopped the inflation. The exit, they claim, will be transparent allowing the central bank to smooth out the exchange rate. The Forex reserves have increased since 2013, but not as much as it happened with Switzerland for example, but, this limit, however, turns out to be a useful tool to disable excessive appreciation of the local currency.