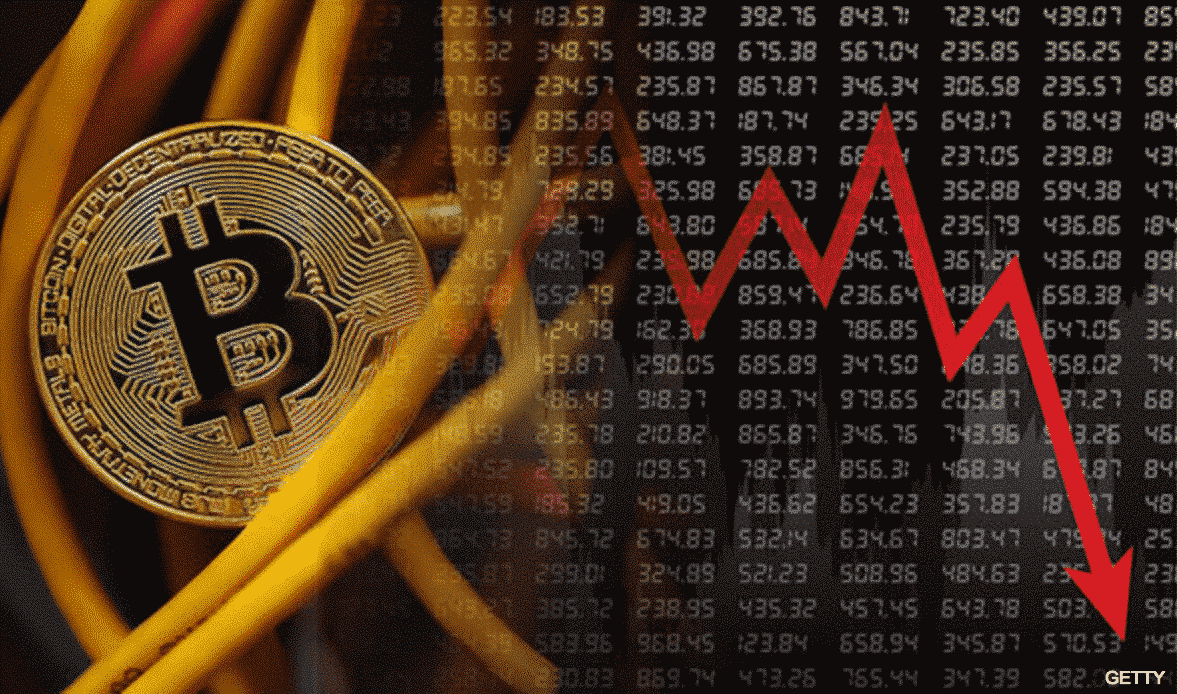 The current statistics show that bitcoin is losing value in July (it dropped by 23%). Bitcoin plunged after the investors’ interest fell, as well as due to negative news from the regulators. The current situation reveals that all cryptocurrencies plunged: bitcoin lower than $6000, Ethereum lower than $400. The situation looked bad in June, but it’s even worse in the past two weeks of July. However, bitcoin seems to be the strongest compared to its crypto rivals. It dropped by 6.5%, Ethereum 29% and ripple experienced the most dramatic drop 39%. The overall decrease amounts to 22.7%. The question is what has caused the decline of the prices? Although the reasons can be numerous, there seem to be no evident external shocks. It may be caused by the famous volatility on the market, the hacking attack, regulatory restrains, or it may be the consequence of deflating of the bubble. Regardless of the reasons, the only thing that we can be sure of is that cryptocurrencies will be constantly running wild, and the future of their value cannot be predicted with certainty.

The volatility of bitcoin in the past few months

The latest drop in the price of bitcoin indicates the lowest value since October 2017, and new studies show the artificial inflation of the currency, and that’s why the volatility of the price has been immense. For example, in the middle of December, it hit a record high of $19 850, accompanied with frequent plunges and recoveries. And after this, there came a period of increase together with the stories of better future regulation by banks. Bitcoin increased in price some days before Christmas, only to drop by $2000 in just an hour and bounce back, and again decrease in January, and again bounce back and increase at the beginning of February! This trend continued in the following months with the latest drop in June below $6000 and then a recovery in July. As we already mentioned, the reasons for these sudden and sharp changes are many, but the latest culprits can be found on the Binance cryptocurrency exchange and the failed raid attempt. Another thing that definitely causes the volatility of cryptocurrencies is the ban on digital currencies’ ads on Google and different social networks. All these uncertainties, by all means, affect the investors’ decisions, and things change for them as well with the same speed. Bitcoin rise affects the interest of other rival currencies, and that’s why more and more investors are likely to deal with digital currencies. However, creating a bubble can have dramatic consequences if the bubble bursts, and that’s why the financial experts advise avoiding the bitcoin bubble and exercising the caution. 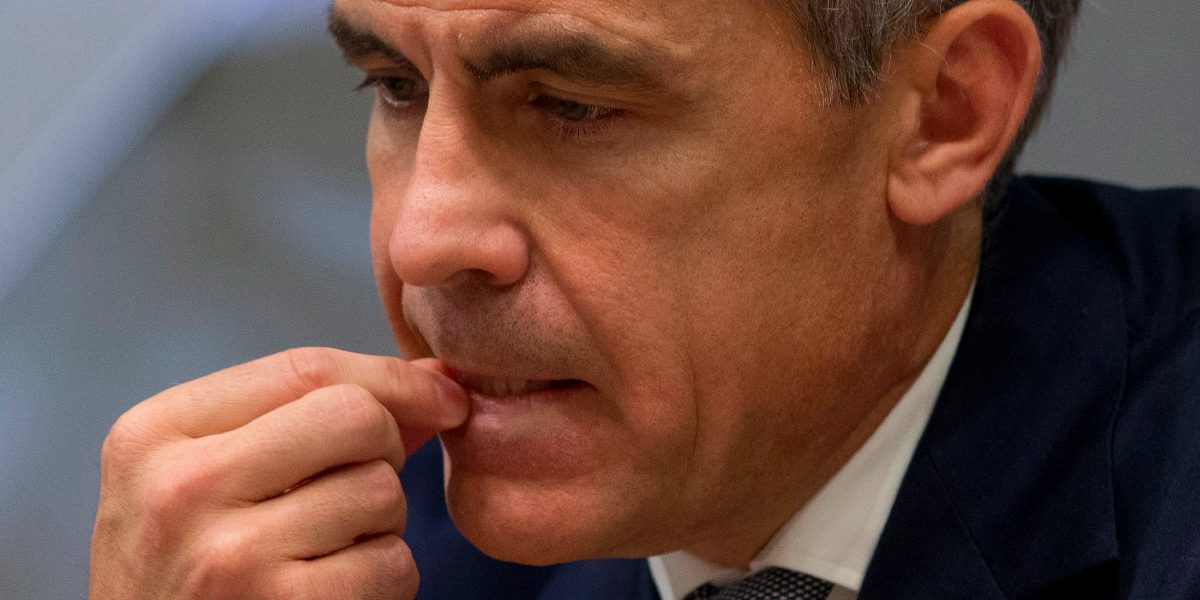 The price of bitcoin was also influenced by the Bank of England’s warning of a possible new crypto property scam, due to regulatory crackdown and its inherently risky behavior. The governor of the bank, Carney, openly said that the anarchy raves on the cryptocurrency market despite its rapid growth. It’s a widely known fact that cybercriminal activities flourish on this market and there must something seriously be done to regulate the crypto-asset system. In other words, he thinks that the control of bitcoin by the authorities and central banks will beat the market manipulation, as well as the illicit activities that support drug dealing, terrorism or money laundering. He claims that anonymity gives way to cybercriminal acts that have been conveyed smoothly so far. The UK authorities have been testing cryptocurrencies’ stability and the technologies they use trying to come up with some predictions for the near future, i.e. they have been testing the crypto technologies on the British payment system and they claim that all the testing points to a more serious control of the crypto market. On the other hand, crypto money technology could revolutionize the traditional paying system by making it cheaper and easier. The governor points out that, at this moment, cryptocurrencies do not endanger the financial stability of the traditional system, but in the years to come, with greater interest in cryptocurrencies, there grows a risk of exploitation and abuse. Economists and experts around the world keep repeating the warnings claiming that the digital market must have strict regulations in order to avoid the possible risks, and China went one step further and shut down bitcoin exchange markets, disabling the initial coin offerings. 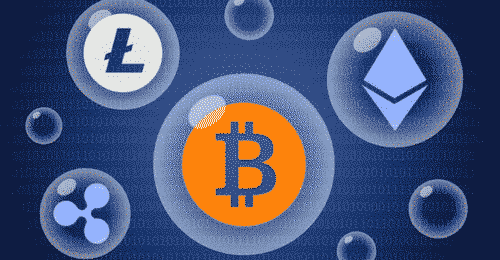 The rise of the bitcoin a disease

The economists explain that the rise of the bitcoin impacts its consumers as an infectious disease. For example, the last year’s rise of bitcoin by 900% infected a considerably large number of investors, although in the meantime it has been crashing dramatically a couple of times. Based on the medical epidemic occurrences, control and distribution, economists made a similar model of bitcoin prices and the way people get immune to being seduced into buying new currencies. The model is simple, the infection moves from one buyer to another, and most of the people won’t lose a chance of getting rich overnight. Mostly the newcomers go to the market at that time, and they help to set the prices, while losing a lot of money causes the immunity. When the price of the bitcoin reached a peak before Christmas, a considerable number of people became immune and, therefore, there weren’t caused further infections. That peak was the ultimate peak that probably could ever be achieved. The world of traditional finance looks down upon cryptocurrencies because they can’t control them. The value is directly determined by the price the people are ready to pay. Economic experts constantly warn about the speculative nature of bitcoins and other cryptocurrencies, comparing the digital market to the tulip bulb mania of the 17th century, when prices of the bulbs skyrocketed to the unreasonable levels before the dramatic crashing. However, there is always some kind of deep yearning for the revolution at some point of history, and crypto money seems to be the statement of belief in a system above national banks and governments, which have been the main drivers of war and inequality throughout the history.