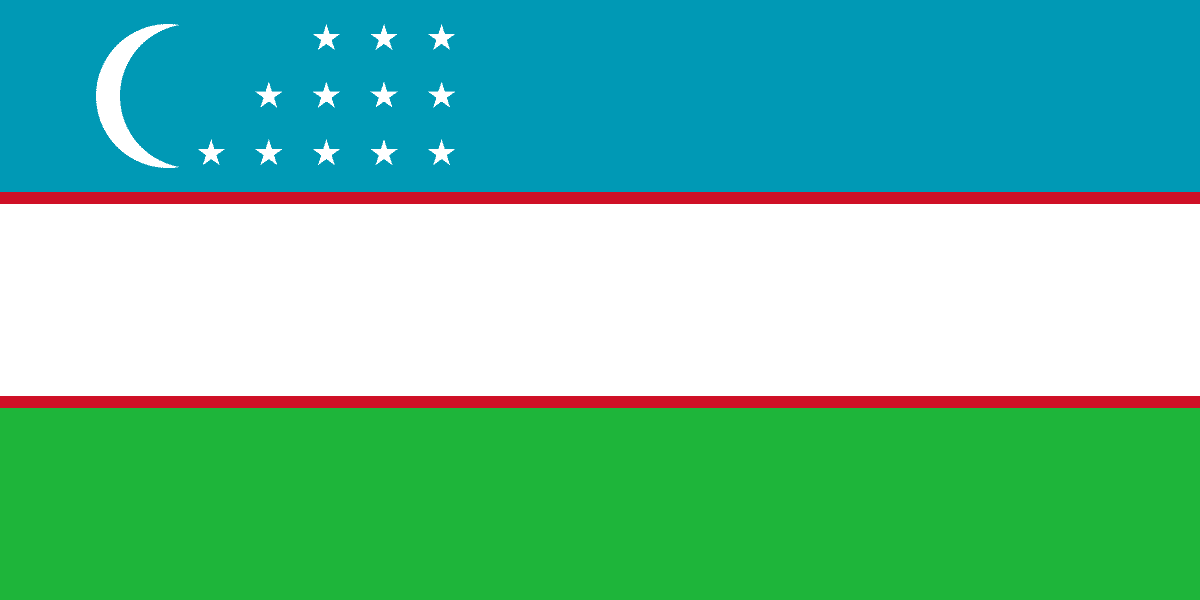 After gaining independence in 1991, in 2018. Uzbekistan is still in economic transition. As a country rich in resources, located in the middle of Central Asia, it counts a population of about 32 million, as Uzbekistan population statistics show, and it takes about 46% of total Central Asia’s population. Since the early 90s, it has been very cautious in taking steps towards the economic reforms, but still, it has been performing active state interventions in order to accumulate energy resources or foreign exchange reserves.

Statistics from 2015. showed that about 12.8% of Uzbekistani population lived below the poverty line, mostly those who lived in the rural areas. According to the high percentage of the unemployment rate, Uzbekistan offers few employment opportunities and a wealth gap between the urban and rural parts of the country. Due to a high level of unemployment, a considerable percentage of Uzbekistani people migrated to Kazakhstan and Russia in search for the job, and those who stayed were paid 10-22% of Uzbekistan GDP (2010-1013.) that has been gradually halved.

Another challenge is that government must be more transparent in decision-making and they must improve the public awareness of the human rights, sense of justice and gender equality. The awareness about the endangered ecosystems and environmental challenges are the additional issues that they must face and that have been negatively affecting the regional economy.

Steps towards the improvement

Despite the critical points in the economy, Uzbekistan has made a significant progress in reducing low-income rates and stopping malnutrition. The government succeeded to achieve more sensible income distribution and make new job opportunities with a special focus on rural areas and vulnerable groups. They have also paid better attention to creating gender equality, at least in primary and secondary education, while the situation in higher education is much worse (about 36% of women goes for the higher education). They have also succeeded to achieve the lower maternal mortality by reducing the fertility rate, the number of abortions and unwanted pregnancies by improving health care programs. Legalization of Bitcoin and other cryptocurrencies

According to the decision of Uzbek president Mirziyoyev, all public institutions must lawfully allow bitcoin and another cryptocurrency trading by mid of 2018. At the moment, he’s coordinating tasks with the Central bank and the Ministries of Economy, Finance, IT and communications, and according to their predictions, the safe ground for an easy adoption and legalization of digital currencies should be ready by September. According to the relevant statistics dealing with cryptocurrencies, Uzbekistan is ranked as the third best country for mining, being the country that promotes the use of new currencies. In addition, low electricity costs also make the cryptocurrency mining a very profitable activity. At the moment, bitcoin mining value is $1890 in Uzbekistan. The government also plans to establish a Center for Distributed Ledger Technologies that will deal with the conditions of using the blockchain opportunities in Uzbekistan. It is expected that this step will considerably affect the Uzbekistan economy from 2018. and generate considerable revenues.

A radical change of the official position

The radical change in respect to cryptocurrencies comes along with the softened attitude. Before the new resolution, the representatives of the Central bank referred to digital currencies as ‘instruments of terrorism financing’. But the shift in attitude on the global level also changed the perspective of Uzbekistan to consider the cryptocurrencies as means of legal and common international exchange.

The government of Uzbekistan has not only changed its rigid attitude towards cryptocurrencies, but it also turned towards the liberalization of tight currency regime, everything with the single goal – to improve Uzbekistan’s economic growth. However, there are many challenges that have to be faced in order to win the investors back. During the presidency of Karimov, the currency regime has been seriously dysfunctional; he promoted the development of local industries instead of foreign competition. The announcement of the liberalization of exchange rate closed the divergence of som at the black market. This move has wiped out all fraud and corruption risks using exclusively market mechanisms in setting the adequate relation between the national and foreign currency. This decision led som to an immediate move towards the real market value, and it enabled commercial banks to directly access foreign currencies with no restrictions. The Forex reform will not change things overnight and many short-term downsides will be visible like struggle with the political opponents, som’s devaluation, high inflation, and period of adjusting to the new Forex course. But all these negative effects will pass and Uzbekistan will finally modernize its financial system by restructuring the state-owned/controlled enterprises and confronting counter productive practices.

General stability and security in Central Asia in 2018.

Due to mutually beneficial economic co-operation of Uzbekistan, Kazakhstan, Tajikistan, and Kyrgyzstan, the Central Asian region is about to face prosperity and progress in the years to come. The experts predicted the growth of Central Asia’s GDP to 2.2% in 2017, which implied the most intensive growth of GDP since 2011. In 2017. Uzbekistan GDP was expected to reach growth of 5.3 %, in comparison to the percentage from the previous year. The mutual wish of the politicians and businessman from this region is to redirect imports and exports to the regional market and not distant countries markets. The predictions show that the economic growth in the region will continue to make progress reaching 2.7 % by the end of 2018.

Uzbekistan will bring foreign investment to the region

The most populous country in Central Asia, Uzbekistan, is particularly expected to attract foreign investors due to reforms in 2017. It’s also expected that the removal of customs duties for foreign investors will mark the beginning of the new era of economic development for this region. At the center of the region of all strategic routes, Uzbekistan will positively affect the neighboring countries’ economies. Also, the regional cooperation will bring more money to all the countries of Central Asia (for example, Kazakhstan’s business plan is to invest in Uzbekistan’s car, textile and agricultural industry). On the other hand, Uzbekistan wants to export its goods to Tajikistan and Kyrgyzstan, so they signed mutual contracts that are worth about $ 140 000 million dollars.